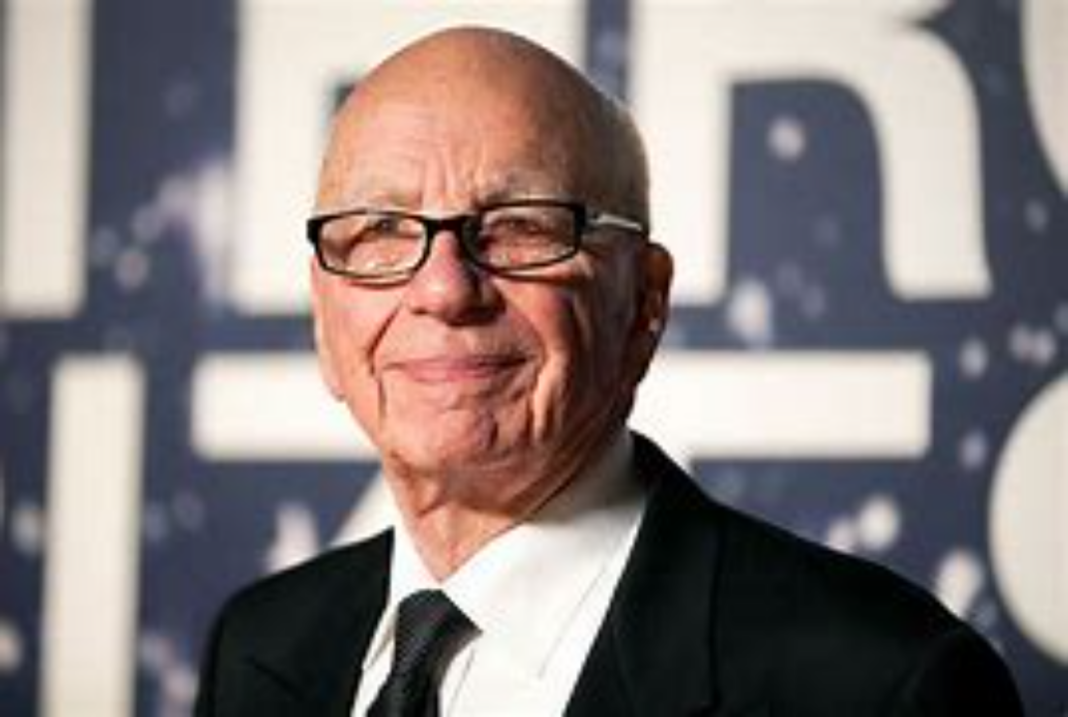 Singer David Crosby has called for the killing of Rupert Murdoch, saying the media titan should be “taken out and shot” as punishment for running Fox News. The Crosby, Stills, and Nash crooner also called former President Donald Trump an “evil bastard.”

In an interview with the far-left Daily Beast, David Crosby said the people on Fox News are “doing great harm to the human race.”