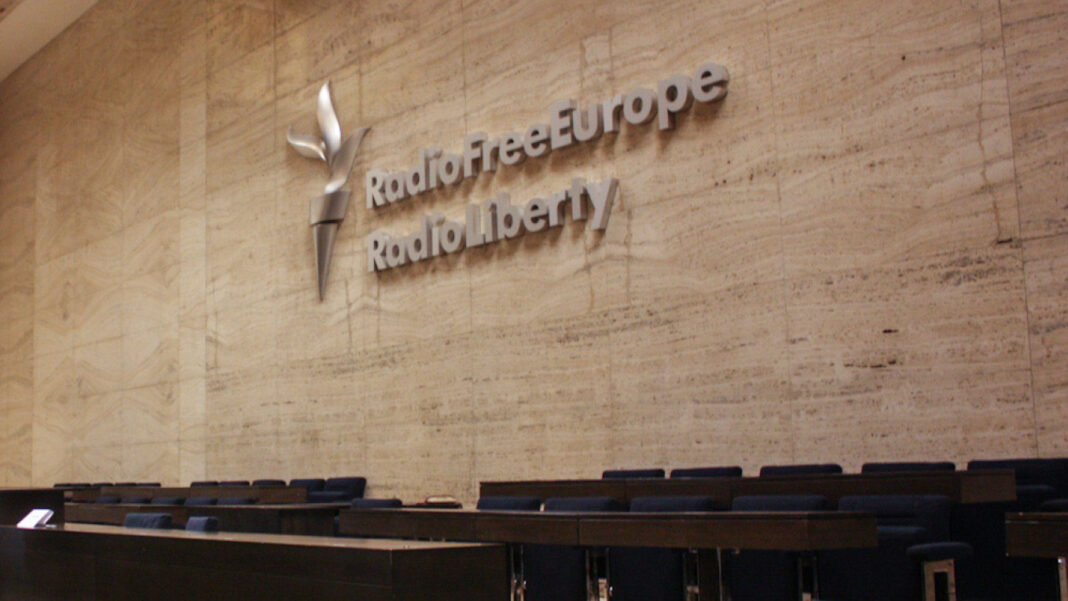 Russia’s media watchdog said Wednesday it had fined the Russian-language service of U.S.-funded Radio Liberty/Radio Free Europe nearly $150,000 over non-compliance with its controversial “foreign agent” law, in a penalty that could increase.

Groups or individuals identified as “foreign agents” in Russia must disclose their sources of funding and label publications with the relevant tag or face fines.

Media regulator Roskomnadzor said that it had drawn up 166 protocols against Radio Liberty/Radio Free Europe, which was ruled a foreign agent in 2017, and its director for failing to label nine of the U.S. outlet’s websites operating in Russia.

Roskomnadzor said that a court has so far considered 40 of those protocols and ruled in favour of a fine in each instance, which the U.S. outlet has been incurring since late January.

Legislation allowing authorities to brand organizations with the Soviet-era term “foreign agent” was originally passed in 2012 to cover NGOs.

It was expanded to include media organisations in 2017 after Kremlin-funded RT (former Russia Today) was declared a foreign agent in the United States.

Russia further expanded the legislation in December to include individuals and increased the potential penalties for failing to comply with its provisions, with possible prison sentences of up to five years.

The law will also bar those individuals from holding municipal government positions.

Critics say the new legislation is intended to further clamp down on dissent ahead of key parliamentary elections in September.