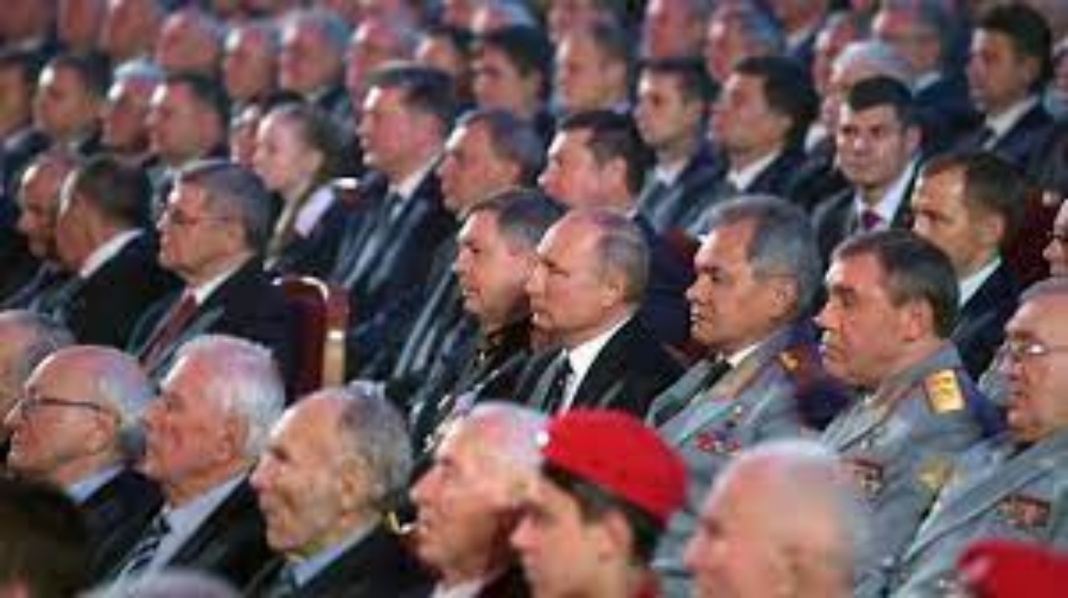 The attention being given to the directed-energy attacks that cause “Havana syndrome” has been ramping up lately. Today Politico reports that while no new conclusions have been reached officially, there is a growing consensus behind the scenes that these attacks are being carried out by Russia’s GRU.

Officials do not have a smoking gun linking Russia’s military intelligence unit, the GRU, to the suspected directed-energy incidents, said the people, who were not authorized to speak publicly. The intelligence community has not reached a consensus or made a formal determination. However, officials have told lawmakers that they have intensified their investigation in recent weeks to include all 18 federal intelligence agencies, and that it is focused on the GRU’s potential involvement, according to a congressional official briefed on the matter…

The group has a known footprint in each of the locations where the suspected incidents occurred, including in the U.S., and is the only agency within the Russian government that has the technology to pull off such attacks, the people said.

“It looks, smells and feels like the GRU,” said one former national security official involved in the investigation. “When you are looking at the landscape, there are very few people who are willing, capable and have the technology. It’s pretty simple forensics.”

A current official briefed on the probe said GRU agents “are the only ones [we] know have the capability to attack our people like that on our soil.”

Last month CNN reported that federal investigators were looking into two recent attacks on U.S. soil, including one that happened near the White House last November. Now CIA Director William Burns is receiving daily briefings on the investigation.

A National Academies of Sciences report issued last year concluded that the attacks were likely being carried out using pulsed-microwaves, a type of energy attack that Russia had experimented with during the Cold War.

The Politico story quoted above claims the GRU’s suspected involvement hasn’t been reported before but that may be true but it’s not the first time Russian intelligence agents have been identified as the likely cause. NBC News reported last year that the CIA had looked at cell phone data and noticed a pattern:

A source directly familiar with the matter told NBC News the CIA, using mobile phone location data, had determined that some Russian intelligence agents who had worked on microwave weapons programs were present in the same cities at the same time that CIA officers suffered mysterious symptoms. CIA officials consider that a promising lead but not conclusive evidence.

So I don’t think we’ve advanced the ball that much in the past six months. It seems to me that, with the pressure on because of the apparent attack near the White House, the Biden administration is just leaking a bit more information to make clear they are engaged.

Of course the whole point of weapons like this is that they operate without drawing attention to themselves, making it very hard to pin down who is responsible. Even if we’re pretty sure who is ultimately responsible, we may not have enough proof to do anything about it. What’s needed is to catch one of these GRU thugs with the weapon. That would put an end to the mystery and we could respond forcefully to the provocation. But Putin didn’t get where he is by being stupid. He knows there’s a full court press on this now so he’ll likely take a step back to ensure his people aren’t caught with the goods.