Home Politics Russia must be stopped in Ukraine 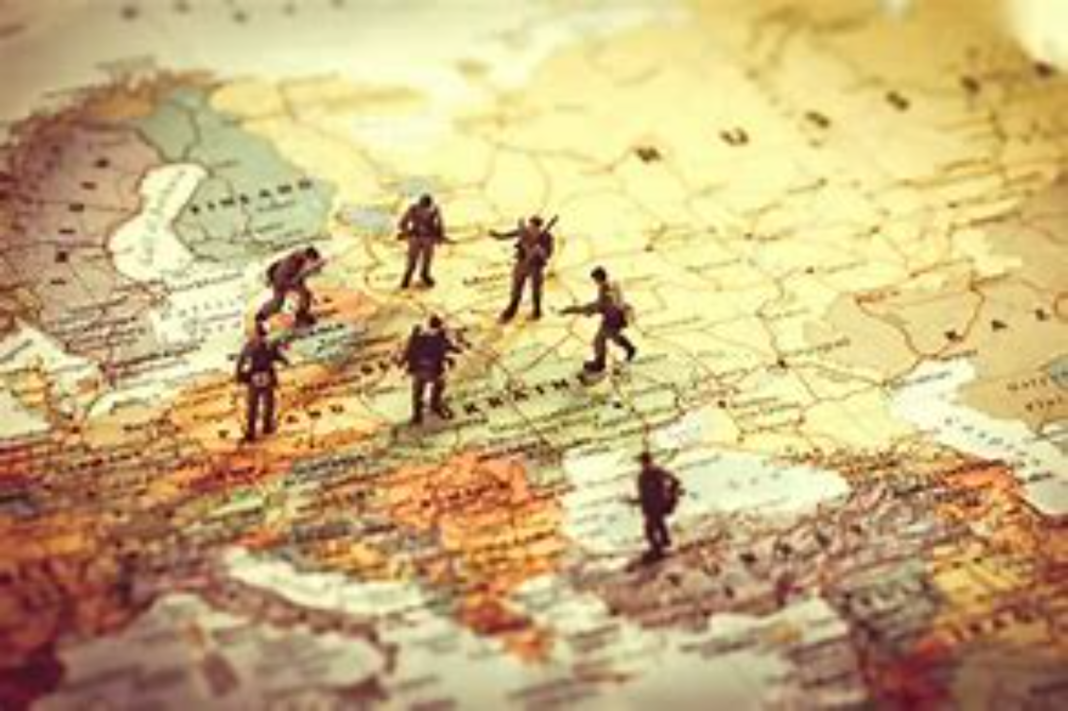 Over the past few weeks, the West has increasingly seen aspects of the full potential force of Russian aggression. These include a menacing military build-up on the Ukrainian border, the weaponization of the energy market against Moldova and support for Belarus’s hybrid warfare, using migrants along its border with the European Union.

The lack of clarity in Moscow’s intentions, and the Kremlin’s unwillingness to comply with international law and agreements, only exacerbate the situation. An expansion of the kinetic conflict in Ukraine may not be in the cards, but Russia has put most of the pieces in place should it choose to do so.

Given the ever more evident threat, the EU has finally been spurred into action. But strong statements of solidarity with Poland, Lithuania and Latvia will mean little if not backed by tangible steps helping protect Europe’s easternmost nations. We need a concerted European effort to deter Russian aggression in all its forms.

Since Russia’s 2014 military invasion of Crimea and Eastern Ukraine, more than 14,000 Ukrainians have been killed. To this day, Russian forces — including the separatists they lead, enable and support — continue to violate the ceasefire, killing and wounding Ukrainian soldiers and routinely preventing the Organization for Security and Co-operation in Europe from performing its monitoring mission in and around the Donbas region of Ukraine.

While it’s not clear whether Russia aims to capture or occupy all of Ukraine, it is very clear that the Kremlin is prepared to use all its capabilities to enforce the “red lines” Russian President Vladimir Putin has so far refused to define.

Russia has shown time and again its willingness to disregard international law and carry out assaults on Western territory. Its continued occupation of 20 percent of Georgia, its peacekeepers in Transnistria and its acts of sabotage in the Czech Republic, Germany, Montenegro and the United Kingdom have all demonstrated the same flagrant disregard it continues to show in Ukraine.

In parallel to its military efforts, Russia has pursued economic warfare against Ukraine. Prior to the invasion, Russia banned key Ukrainian exports and weaponized energy security against its neighbor, diverting its gas supply from Ukrainian pipelines. It instructed banks to cut financing to Ukrainian industries, shuttering factories and cancelling critical infrastructure projects. Under this pressure, Ukraine was also pushed into accepting a eurobond loan from Russia in 2013.

Russia is now pursuing Ukraine in the U.K. Supreme Court, attempting to extract payment for this $3 billion loan. Russia’s military, economic and cyber aggression has already cost Ukraine’s economy this figure many times over — putting aside the fact that the original deal was signed by former President Viktor Yanukovych, a Kremlin ally who subsequently fled to Russia after the 2014 Maidan demonstrations. If our court systems can’t protect Ukraine and others against Kremlin “lawfare,” we can expect increasing use of these sort of tactics in the future.

This is classic Russian behavior — using all sorts of tools, leverage, threats, language, legal interpretations and disinformation at their disposal to keep us off-balance, unsettle and destabilize the border of the EU and present Ukraine to the West as a “failed state” — especially while Germany is led by a caretaker government until the new coalition is in place.

EU leaders should already be very familiar with this; many of the same measures are also being used in Russia’s dealings with the EU. From the disinformation campaigns carried out in Spain and Italy and cyberattacks on Poland and Germany to the widely reported Russian wave of misinformation around COVID-19 campaigns.

And indeed, some of Ukraine’s supporters already recognize the nature and potential of the threat Russia currently poses. The prospective U.K.-Ukraine arms deal aiming to help modernize Ukrainian armed forces reminds us of this. And it is an important step.

But while high-level meetings such as last months’ EU-Ukraine summit may leave positive impressions, they often lack bite and fail to deliver real support for Ukraine against Russian aggression. This needs to change soon, before it is too late.

The EU has every reason to support Kyiv at this critical moment in history. Ukraine, a European nation that has consistently shown its desire to integrate further with the West, is having its sovereignty violated daily by the Kremlin. If the combined diplomatic and economic power of the EU, in concert with the United States and the U.K., are inadequate to deter Russia from its current path, then we are in for a long, cold winter.

Fox News Trace Gallagher: I have to wear a mask because...