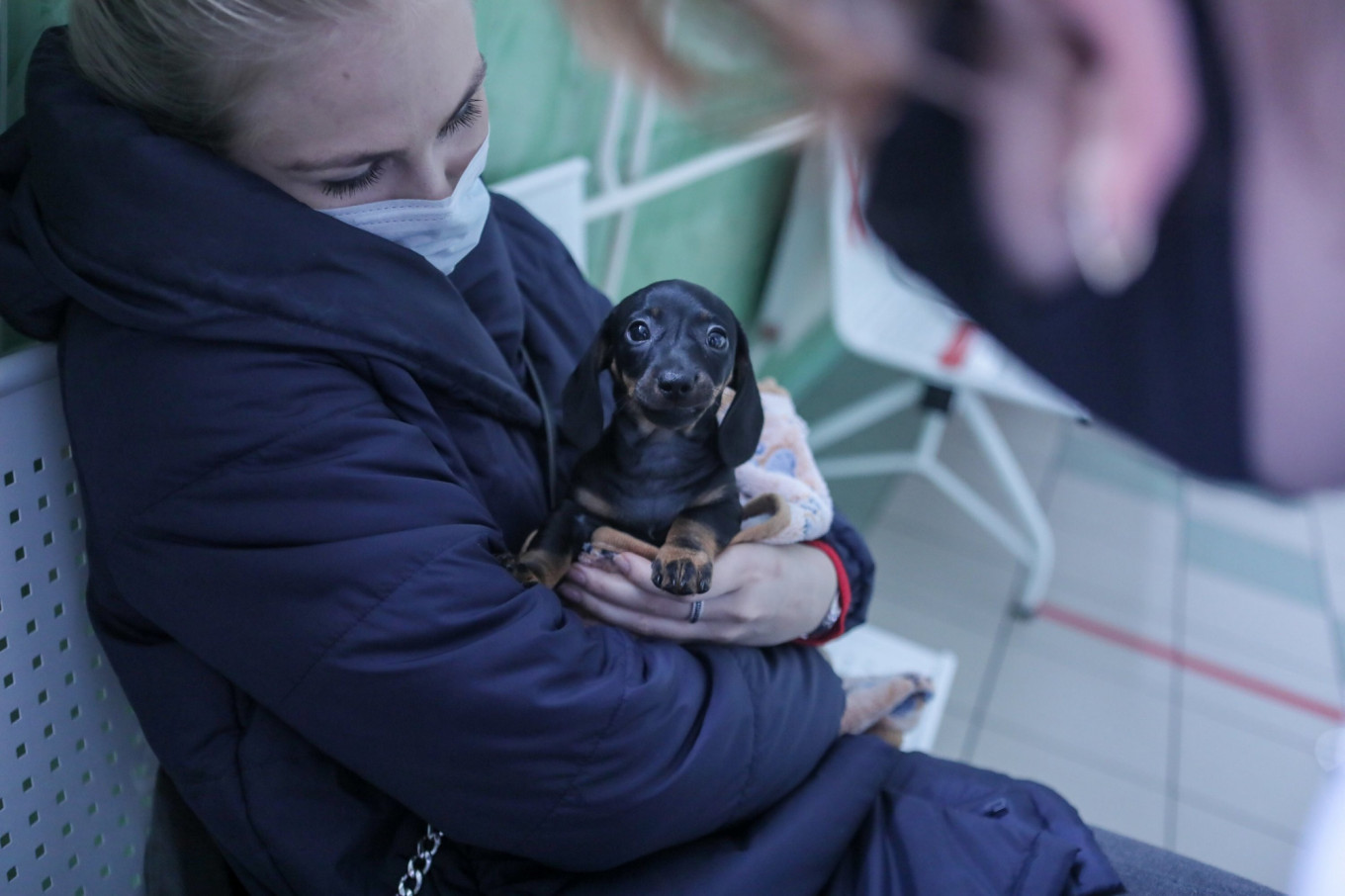 Russian animal rights activists on Wednesday welcomed a ban on the seizure of pets as an official means of pressuring people in debt to pay bailiffs.

Russia’s lower house of parliament, the State Duma, passed legislation on Tuesday banning the practice that was occasionally used in the same way as the confiscation of furniture or real estate.

Yury Koretskikh, head of the Alliance of Animal Defenders, said even “the possibility of confiscating an animal for debts was absolutely blasphemous.”

“A living being must not become a hostage for settling financial questions,” he told AFP.

In a note attached to the bill, its authors explained that “the authorities and organizations carrying out the removal of animals often do not have the necessary resources to keep them.”

They said this “can be classified as a criminal offense — cruel treatment of animals.”

And added that the new legislation defines an animal as “not an object, but a living being which experiences emotions, including pain.”

State Duma speaker Vyacheslav Volodin, who supported the legislation, added that the ban “will prevent the tragedies that can take place if bailiffs take away an animal.”