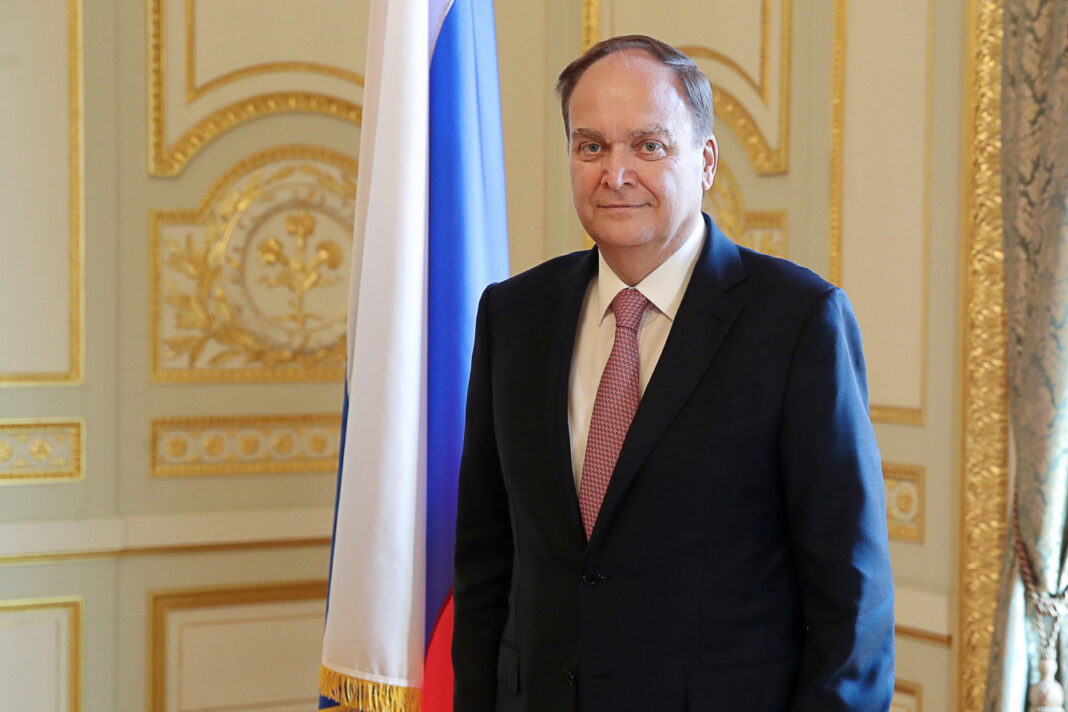 Russia said Wednesday it had summoned its Washington ambassador to Moscow for consultations on its ties with the United States, but stressed it wanted to prevent an “irreversible deterioration” in relations.

The announcement from the Russian Foreign Ministry came after U.S. President Joe Biden said Russia would “pay a price” for meddling in U.S. elections and he agreed with the assessment that his Russian counterpart Vladimir Putin is a “killer.”

“The Russian ambassador in Washington, Anatoly Antonov, has been invited to come to Moscow for consultations conducted with the aim of analysing what should be done and where to go in the context of ties with the United States,” Russian foreign ministry spokeswoman Maria Zakharova said in a statement.

Zakharova said the most important thing for Moscow was to determine how to mend Russia-U.S. ties “that have essentially been driven by Washington into a dead end in recent years.”

She said Russia was interested in preventing the bilateral relations’ “irreversible deterioration if Americans understand the risks associated with it.”

The Foreign Ministry did not refer to Biden’s remarks on Putin, but said Moscow wanted to analyse the results of Biden’s first 100 days in office.

In an interview with ABC News broadcast on Wednesday, Biden was asked about a declassified U.S. intelligence report that said Putin tried to harm his candidacy in the November 2020 election and promote that of his rival Donald Trump.

Asked if he thought Putin, who has been accused of poisoning political opponents, is a “killer,” Biden said: “I do.”

The statement marked a stark contrast with Trump’s steadfast refusal to say anything negative about the Russian president.

Also on Wednesday, the U.S. government announced that it would expand the export restrictions imposed on Russia earlier this month as punishment for the poisoning of jailed opposition leader Alexei Navalny.

PETA: Seizes Chimps From Safe Sanctuary despite Warnings From Veterinarian

Democrats only Care About Minority Votes

Muriel Bowser: DC Mayor under fire for not wearing a Mask...