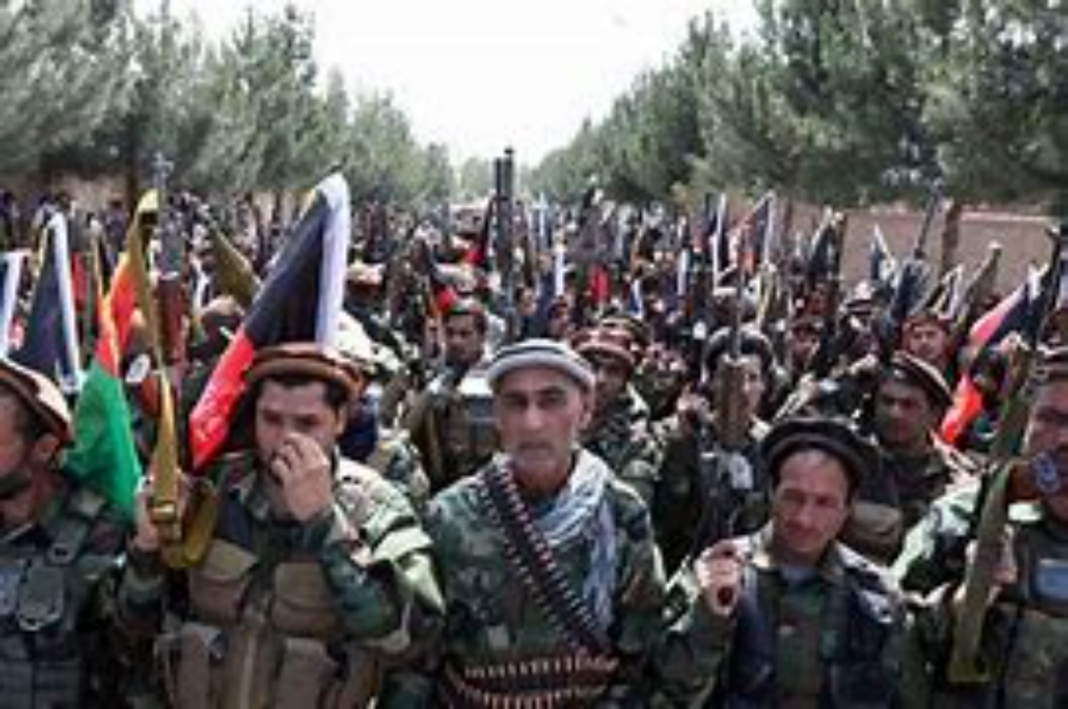 Russia on Friday said the Taliban controls about two-thirds of the Afghan-Tajik border and urged all sides in Afghanistan to show restraint.

“We have noted a sharp rise in tension on the Afghan-Tajik border. The Taliban movement quickly occupied a large part of border districts and currently controls about two-thirds of the border,” Russian Foreign Ministry spokeswoman Maria Zakharova said, adding that Moscow urges all sides to “show restraint.”

She said that Moscow is ready to take “additional measures” to “prevent aggression” on its ally Tajikistan and called on all sides to “avoid spreading tensions outside of the country.”

The Taliban announced Friday they had captured a key border crossing with Iran, hours after President Joe Biden issued a staunch defense of the U.S. withdrawal from Afghanistan.

A Taliban delegation was in Moscow on Friday and giving a press conference.

This week more than 1,000 Afghan troops fled into Tajikistan after a blistering offensive by the insurgents in the north of Afghanistan.

Afghan authorities have vowed to retake all the districts lost to the Taliban and deployed hundreds of commandos to counter the insurgents’ offensive in the north.

The fighting in the north has also forced Moscow to close its consulate in the city of Mazar-i-Sharif, the capital of Balkh province and one of Afghanistan’s largest urban centers near the border with Uzbekistan.

The Taliban is a terrorist organization banned in Russia.