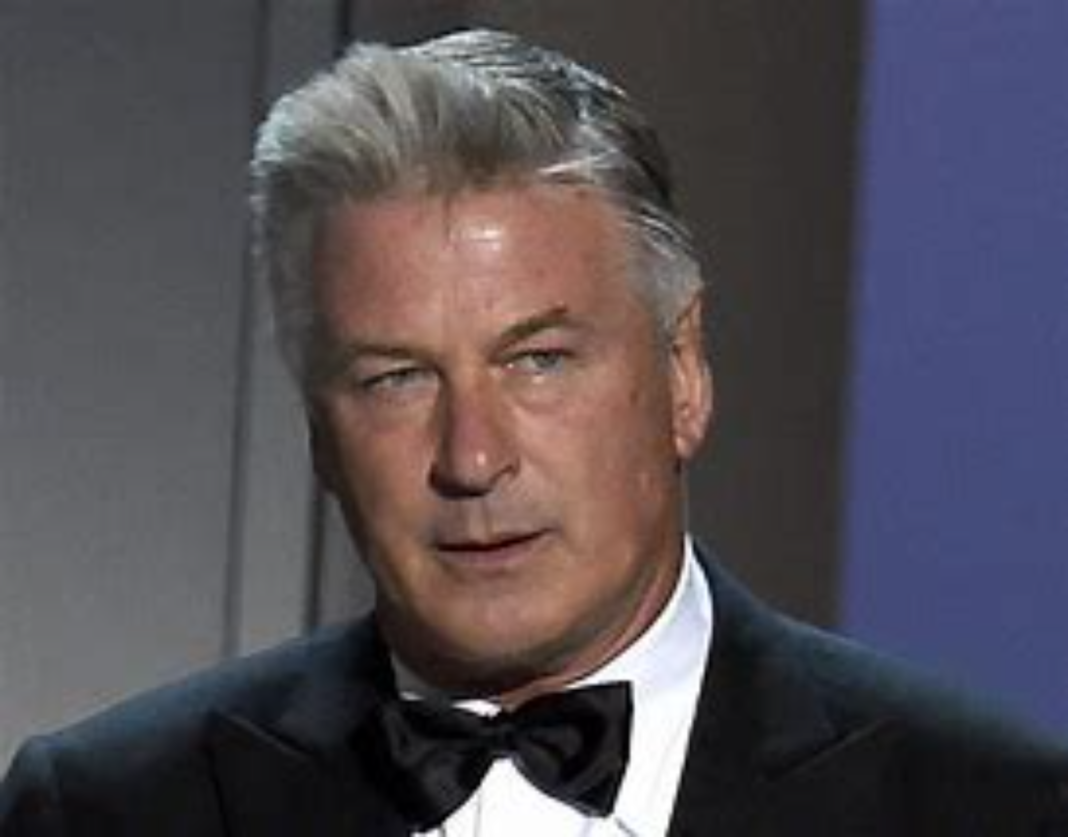 You’ve likely never heard the name Maime Mitchell, but you will probably hear a lot more about her if you follow Alec Baldwin’s deadly “Rust” disaster, where he shot and killed his cinematographer.

Maime was the “script supervisor” on the set, and she was the first person who called 911 after the shooting.

This is the 911 call that Maime Mitchell made. During the call, she says the two victims were “accidentally” shot, but you can hear her speaking to someone else in the room saying, “he should have checked the gun, this was his fault.”

I’m assuming she was talking about Alec Baldwin.

New York Post reported that Mamie Mitchell, the script supervisor on set when Baldwin shot and killed Hutchins and injured director Joel Souza on Oct. 21, is suing the actor, the movie production company and others for assault, intentional infliction of emotional distress and deliberate infliction of harm. Mitchell and her attorney, Gloria Allred, are set to announce the suit during a press conference.

“Alec Baldwin intentionally, without just cause or excuse, cocked and fired a loaded gun even though the upcoming scene to be filmed did not call for the cocking and firing of a firearm,” Mitchell claimed in the lawsuit.

That’s the kicker, and we’ve heard it before – that the scene that was being shot did not call for the firing of the gun, so why did Alec fire it, this is the one BIG unanswered question.

She also said every safety protocol designed to ensure safety with a firearm on set was ignored, such as the presence of live ammunition on set, and that “actions that were taken” that day “were against all industry norms.”

Hanna Gutierrez-Reed, the armorer on the “Rust” set, is also named as a defendant in the suit.

Again, as I said earlier, we really need to understand why Alec cocked and fired a gun during a scene that didn’t call for anyone to fire the gun.

That, I believe is the key to this mystery, and I get the feeling that the people who were there and who are suing, know exactly what went down, but they’re not saying anything publicly, yet.

The one thing that is certain, so far, everyone is blaming Alec.

The FDA and CDC have all warned against the use of...

North Korea: Kim vows to be ready for both dialogue and...