Home Politics Ryan Zinke: Biden ordered America to run away from the terrorists 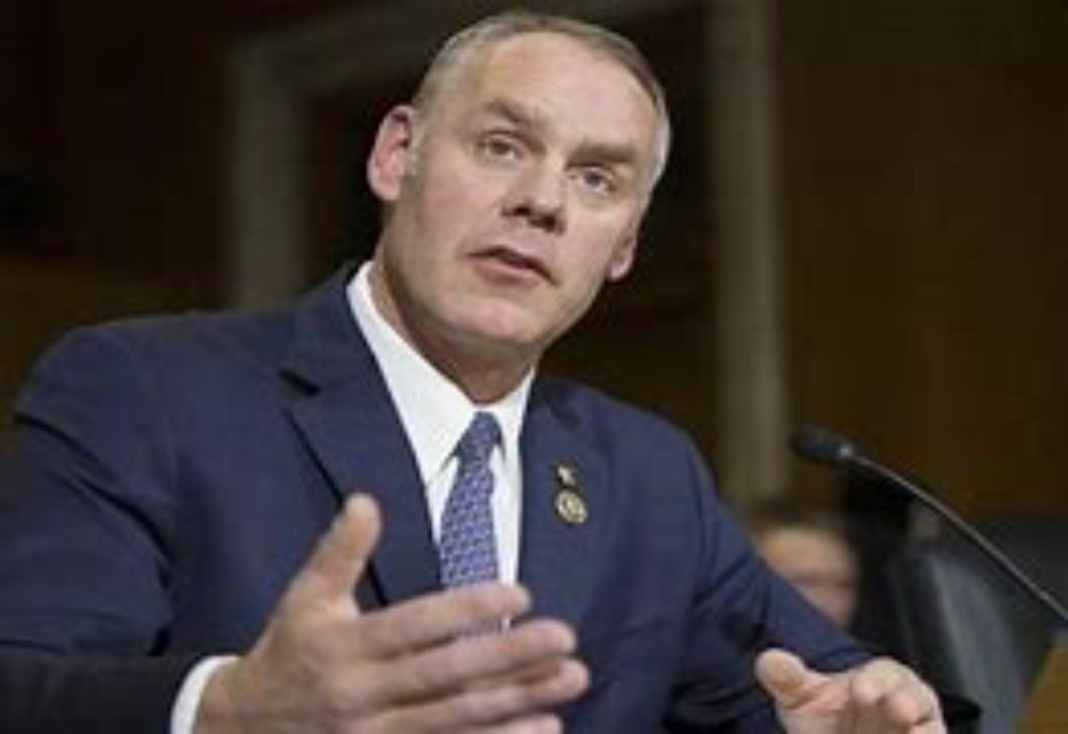 Former Interior Secretary and Montana congressional candidate Ryan Zinke released a statement Monday evening following President Joe Biden’s remarks on the Afghanistan evacuation, referring to his efforts as a “failure from a finger pointing politician desperate to save his skin and find a scapegoat.”

Our mission in Afghanistan was to make America safe and eliminate the terrorist threat that harbored there. To be clear, I agreed with ending America’s longest war but retreating in the middle of the night and abandoning those who gallantly fought alongside us for years is unbecoming of a great nation.

What we accomplished during decades of sacrifice crumbled in a matter of days as President Biden ordered America to run away in the face of the same terrorists who aided in the attacks of September 11.

Today I watched President Biden speak to America at the podium. What I wanted to hear to from the Commander in Chief was an explanation of his actions taken, the current situation and options going forward. What I heard was failure from a finger pointing politician desperate to save his skin and find a scapegoat.