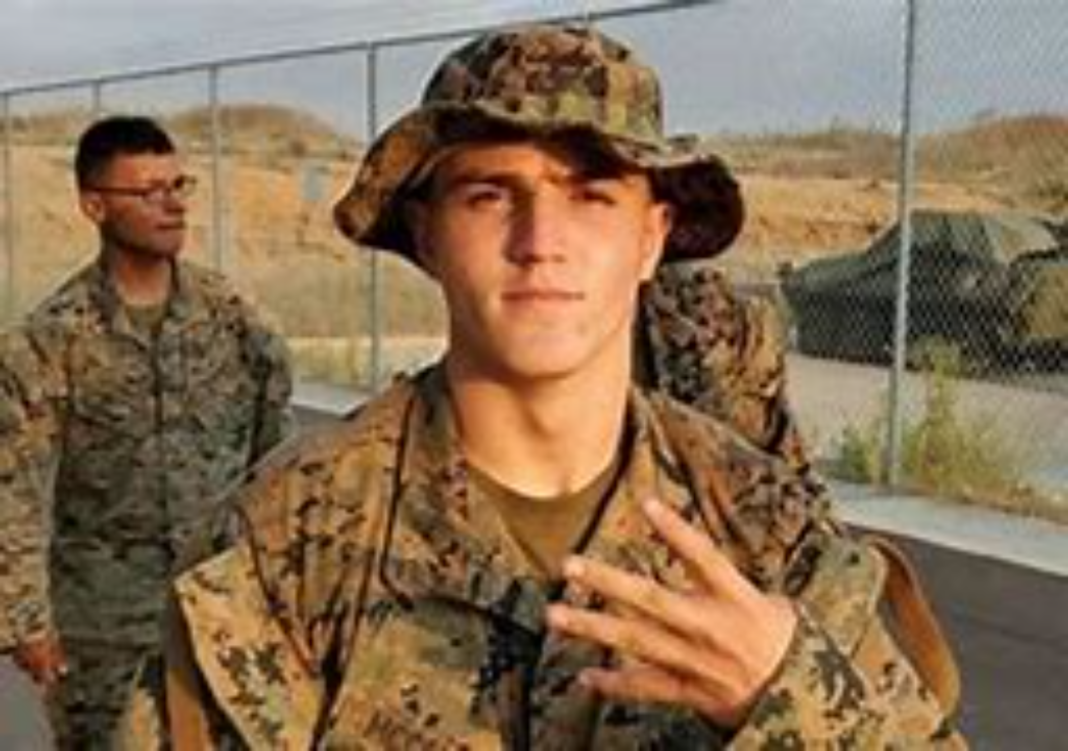 A young husband with a child on the way who wanted to teach history one day and another man who always wanted to serve in the military were among the 13 U.S. troops killed in a horrific suicide bombing at Afghanistan’s Kabul airport, which also claimed the lives of more than 100 Afghans.

As military personnel were going through the grim task of notifying the troops’ next of kin, some of their names emerged Friday before the government formally announced them. Eleven Marines, one Navy sailor and one Army soldier were among the dead, while 18 other U.S. service members were wounded in Thursday’s bombing, which was blamed on Afghanistan’s offshoot of the Islamic State group.

The U.S. said it was the most lethal day for American forces in Afghanistan since 2011. The White House said President Joe Biden will look for opportunities to honor the servicemembers who lost their lives.

Rylee McCollum, a Marine from Wyoming whose wife is expecting a baby in three weeks, was on his first deployment when the evacuation in Afghanistan began, his sister, Roice McCollum, told the Casper Star-Tribune.

“He wanted to be a Marine his whole life and carried around his rifle in his diapers and cowboy boots,” Roice McCollum said, adding that her brother wanted to be a history teacher and wrestling coach when he completed his service.

“He’s a tough, kind, loving kid who made an impact on everyone he met,” she said.

Regi Stone, the father of one of Rylee McCollum’s friends, described McCollum as “a good kid,” who was resilient, smart and courageous.

Stone read a note that his wife, Kim, sent to their son Eli Stone, who is also in the military and deployed elsewhere: “I remember standing in our kitchen and telling y’all to run the other way if you had to go in first. And both of you saying, ‘If we die doing this, we die doing what we love.’ I never knew that would come true, so hold onto all the great memories. I know he would want all of his brothers to stay strong and fight hard.”

Another Marine, Lance Corporal Jared Schmitz, 20, also died in the attack. His father, Mark Schmitz, told KMOX Radio that the Marines came to his home in Wentzville, Missouri, at 2:40 a.m. Friday to give him the grim news.

Schmitz said his son, who grew up in the St. Louis area, was among a group of Marines sent back to Afghanistan to assist with evacuation efforts.

“This was something he always wanted to do, and I never seen a young man train as hard as he did to be the best soldier he could be,” Schmitz said of his son. “His life meant so much more. I’m so incredibly devastated that I won’t be able to see the man that he was very quickly growing into becoming.”

In a statement, Cuellar said Espinoza “embodied the values of America: grit, dedication, service, and valor. When he joined the military after high school, he did so with the intention of protecting our nation and demonstrating his selfless acts of service.”

White House press secretary Jen Psaki said at her briefing Friday that Biden would look for “any opportunity” to honor those who died in service to their country. She did not rule out a possible visit by Biden to Dover Air Force Base in Delaware, where the remains of servicemembers killed in action are returned.

Psaki said Biden would not reach out to any of the families until the Pentagon finishes notifying next of kin. She said it then is up to the families to decide whether they want to take the president’s call.

“It’s important to note that this may be the worst day of their lives,” she said.

Freedom of speech: So what if Ilhan compare U.S. to terrorist,...