Home Politics S.E. Cupp: GOP Senators voted down the Capitol riot commission because it would... 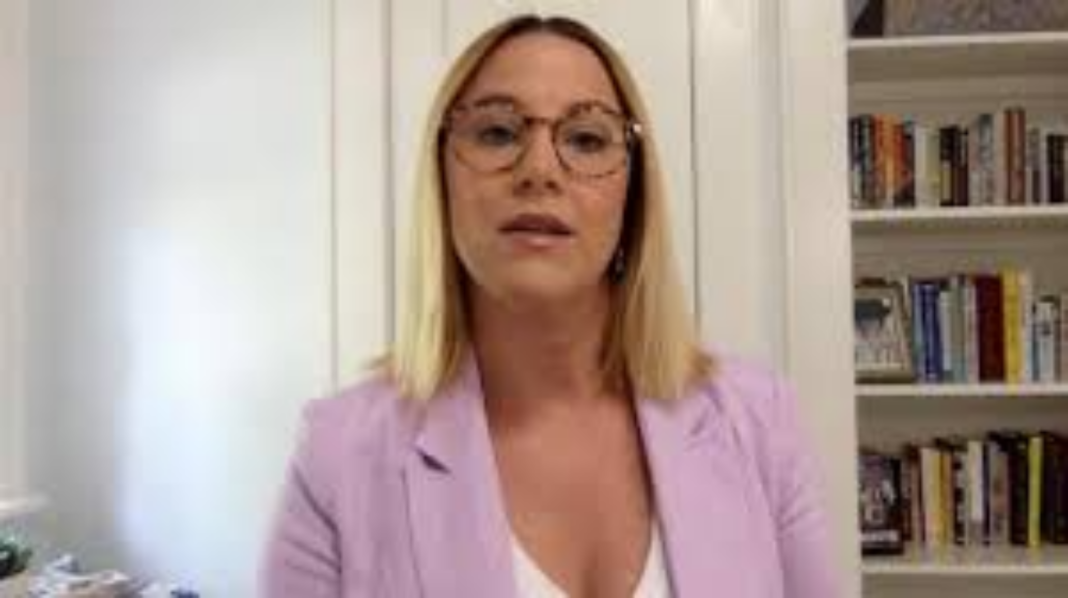 CNN’s S.E. Cupp said Friday on “The Lead” that Republican Senators voted down the Capitol riot commission because they were “worried” it would implicate them.

Cupp said, “Well, my question to the Republican Party would be, what are you here for? What is your function? If not to, you know, preserve the republic and protect American democracy? If you have no curiosity about what happened on January 6, first of all, I think it’s just because you believe it will implicate you. But also, I’m not sure what you stand for as a party. It’s certainly not the Republican Party I was taught about in school and learned as a young adult and joined as a young woman. If you look at the way America is set up and the two parties are set up, the point of having two strong parties is to bring a competition of ideas to the table.”