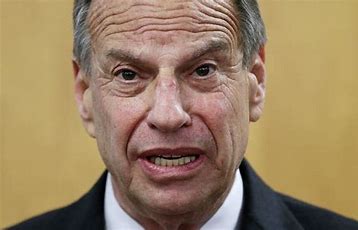 The San Diego City Council passed a resolution Tuesday declaring itself a “safe city” for abortion after a leaked draft opinion indicated the Supreme Court may be overturning Roe v. Wade.

The resolution passed 8-0 in the San Diego City Council, with members arguing the city has a responsibility to show it is a safe place for reproductive freedom, according to a press release. The declaration is not law and abortions will likely remain legal in California in the event Roe v. Wade is overturned, according to The San Diego Union-Tribune.

“No matter what happens with the Supreme Court ruling, no matter who you are or where you come from, no matter the color of your skin or your socioeconomic status, I want everyone to know that you are welcome in the City of San Diego to exercise your reproductive rights,” councilmember and declaration co-author Stephen Whitburn said in the release. “I want all San Diegans who are scared and frustrated about this potential ruling to know that you have members of this city council and a mayor that have your back, and we will not back down.”

A leaked draft opinion published by Politico earlier in May revealed the majority of Supreme Court justices voted to overturn Roe v. Wade in December 2021. If Roe v. Wade is overturned, then abortion may be made illegal in as many as 22 states.

Whitburn did not immediately respond to The Daily Caller News Foundation’s request for comment.