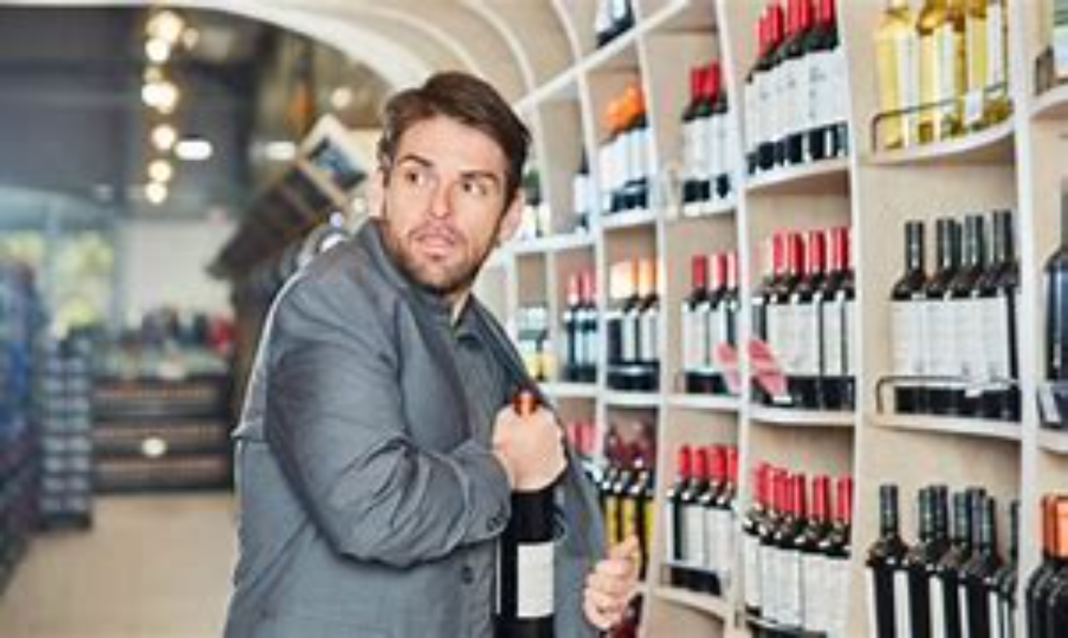 Shoplifters are targeting stores across San Francisco at higher rates, officials say, with thieves frequently stealing in front of security and the onlookers filming them before casually walking out with their items.

One video captured June 14 by a local Bay Area reporter showed a shoplifter in a local Walgreens putting stolen goods in a black garbage bag, even as a security guard and two onlookers record while standing in the same aisle. Another video from October shows a shoplifter jumping over a Walgreens counter to steal an air mattress, before leisurely scootering out of the store as bystanders watch.

Many retail executives, police officers, and city officials have attributed the surge to Proposition 47, a 2014 ballot measure that reclassified nonviolent larceny as a misdemeanor so long as the value of the goods stolen was less than $950.

During a virtual board of supervisors hearing in May, representatives for some of the nation’s largest drug store chains stressed how bad the increase in shoplifting has become. Representatives from Walgreens said that it had closed 17 stores in the area due to increased shoplifting, and that incidents occurred in its San Francisco stores at a rate four times higher than its national average.