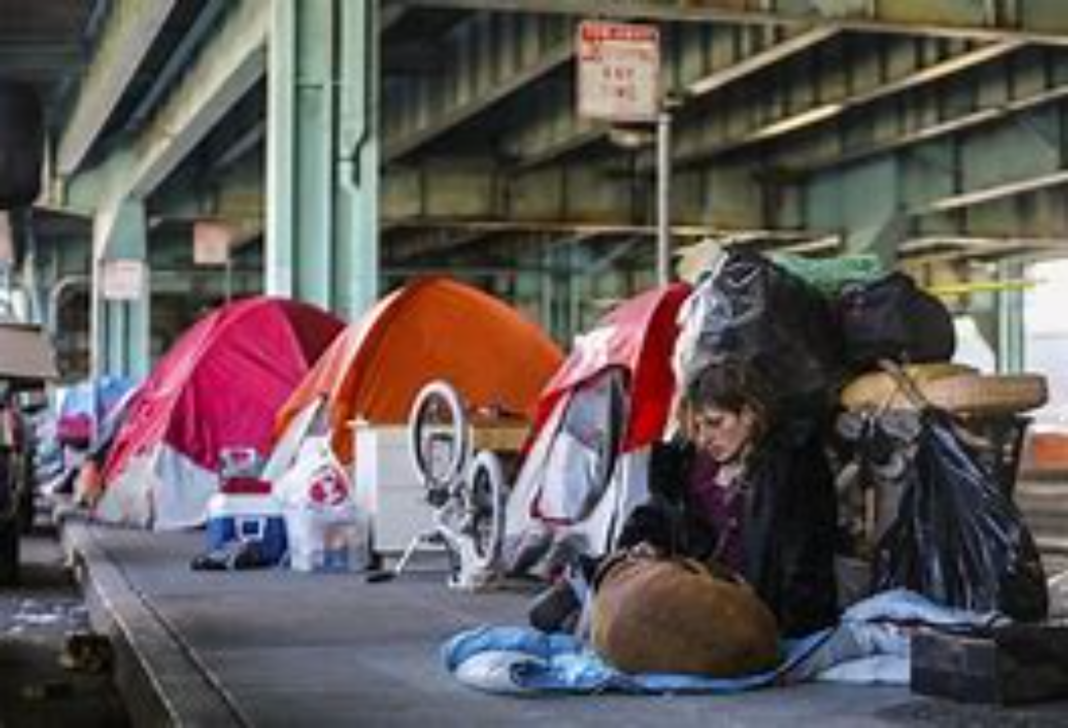 The city of San Francisco has a major crime problem and an equally bad homelessness problem.

The city is plagued by dirty needles and human waste on the sidewalks.

The cost of living is through the roof and there is very little affordable housing.

So what is the city doing? They are considering buying trash cans that cost $20,000 each. Makes sense, right?

The trash cans in San Francisco might be worth more than your car.

To fight the city’s growing garbage problem, San Francisco officials are considering investing in top-notch, high-tech waste bins that could cost up to $20,000 each. The Department of Public Works sees it as a necessary investment; the taxpayers see it as another example of leftist insanity.

A committee on the board of supervisors has been working with a tech company to develop these new, custom-made trashcans that even have their own designer names: the “Salt and the Pepper,” the “Slim Silhouette,” and the “Soft Square.” The prototypes are supposed to prevent the cans from overflowing with trash and stop people from rummaging through them — two common problems that result in trash being left all over the city’s sidewalks…

“$20,000 a can is ridiculous,” Matt Haney, one of the board’s members, said. “Why are we still doing this? Rather than putting out a bunch of different cans that are already produced, that are much cheaper?”

Who on Earth thought this was a good idea?

They originally wanted to spend $20,000 per trash can, they spend $800,000 annually for a ‘poop patrol’. They have 8000 homeless. Hmm What would be the most humane expenditure to focus on?https://t.co/94qBPlrTHr

So instead of having just regular trashcans and spending money on more affordable housing and mental health help…San Fran is spending $12k a pop for “high tech” trashcans? WTF kind of sense does that make? https://t.co/S8GtJfHKgn

San Francisco may be beyond help at this point.