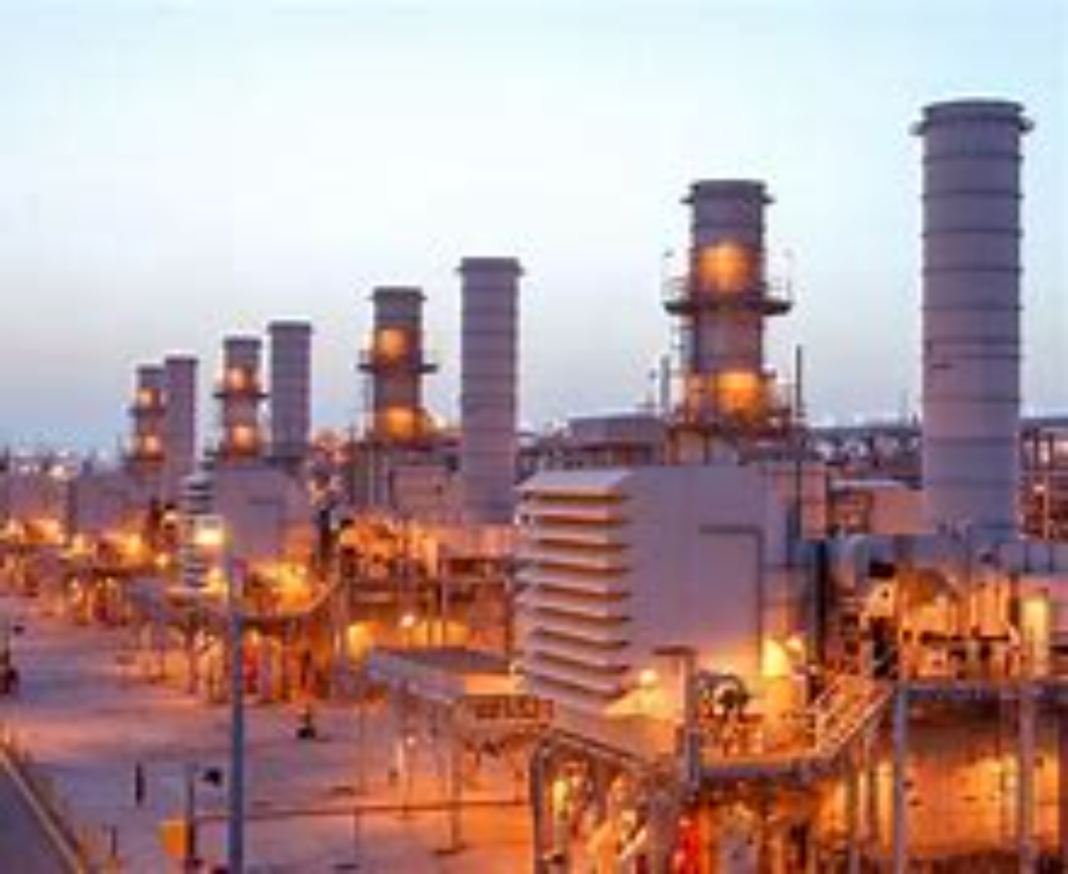 Saudi Arabia and the United Arab Emirates have reached a compromise over OPEC+ policy, an OPEC+ source said on Wednesday, in a move that should unlock a deal to supply more crude to a tight oil market and cool soaring prices.

Brent oil prices fell on the news by as much as $1 per barrel towards $75 per barrel after Reuters reported the two major OPEC producers had agreed a deal.

In a statement on Wednesday, the UAE energy ministry said that a deal with OPEC+ on its baseline is yet to be reached and that deliberations are continuing.

The Organization of the Petroleum Exporting Countries, Russia and their allies, a group known as OPEC+, still need to take a final decision on output policy, after talks this month were abandoned because of the Saudi-UAE dispute.

OPEC+ had agreed record output cuts of almost 10 million barrels per day (bpd) last year to cope with a pandemic-induced slump in demand. The curbs have been gradually relaxed since then and now stand at about 5.8 million bpd.

The dispute between Riyadh and Abu Dhabi spilled into the open after the OPEC+ talks, with both airing concerns about details of a proposed deal that would have added an extra 2 million bpd to the market to ease oil prices that have recently climbed to 2-1/2 year highs.

While Saudi Arabia and the UAE both endorsed raising output immediately, the UAE had opposed extending the existing deal until December 2022 from April 2022 unless it was granted a higher production quota.

The OPEC+ source said Riyadh had agreed to Abu Dhabi’s request to have UAE’s baseline – the level from which cuts under the OPEC+ agreement on supply curbs are calculated – set at 3.65 million bpd from April 2022, up from 3.168 million now.

Giving the UAE a higher production baseline paves the way for extending the overall pact to the end of 2022, the OPEC+ source said.

Russia has been insisting on a quick output increase and has been among several countries mediating between Riyadh and Abu Dhabi to get a deal done as soon as possible.

OPEC+ has yet to take a final decision about the production deal. It was not immediately clear if other countries would also adjust their baselines.

The producers have said they will decide on a new date for the next meeting in due course.