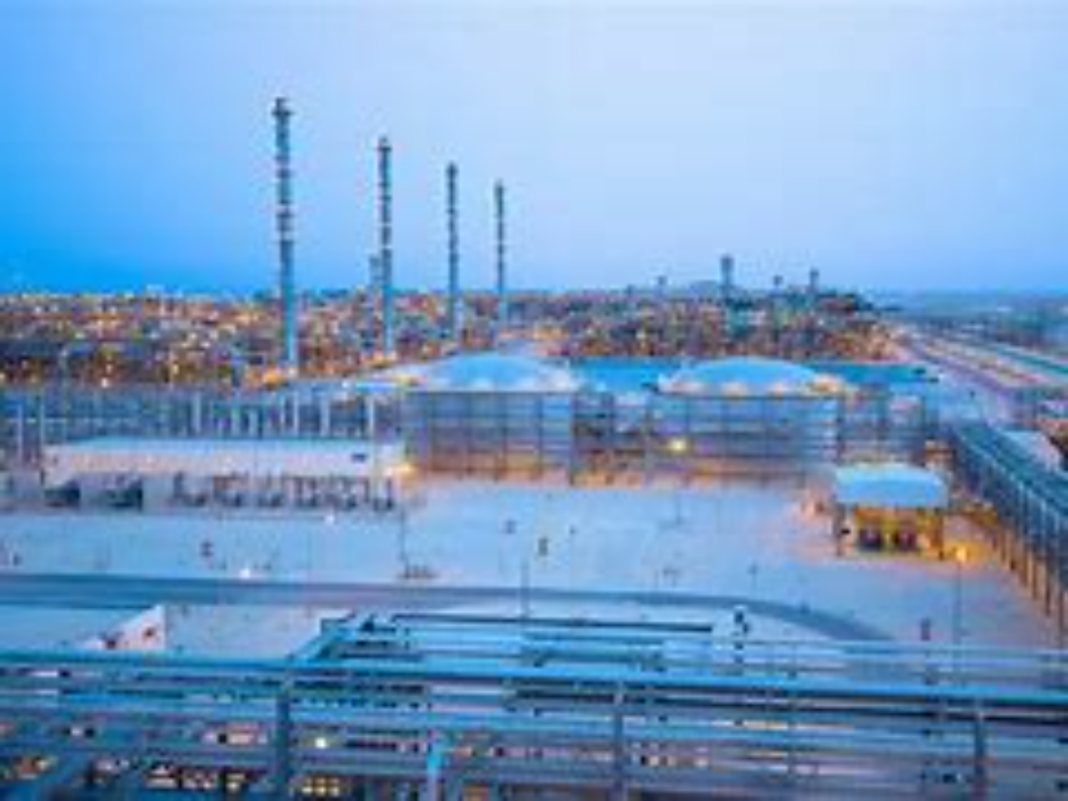 DOHA (Sputnik) – Saudi Arabia’s state oil and gas company Saudi Aramco announced on Sunday that it had gained $25.5 billion in net income in the second quarter of 2021, marking a record 288% increase compared to the same period last year.

“The Saudi Arabian Oil Company (‘Aramco’ or ‘the Company’) today announced its second-quarter 2021 financial results, reporting a 288% increase in net income from the same quarter of last year to $25.5 billion and declaring a dividend of $18.8 billion”, a press statement said.

Net income for the first half of the year totalled $47.2 billion — a 103% increase compared to the same period in 2020, the company added.

The firm also declared a dividend of $18.8 billion for the second quarter of 2021, which will be paid in the third.

“The Company also demonstrated its reliable Upstream performance, with average total hydrocarbon production of 11.7 million barrels per day of oil equivalent in the second quarter of 2021”, the statement added.

The financial results were primarily due to higher oil prices and a recovery in global demand, supported by the easing of COVID-related restrictions, vaccination campaigns, and stimulus measures across the world.