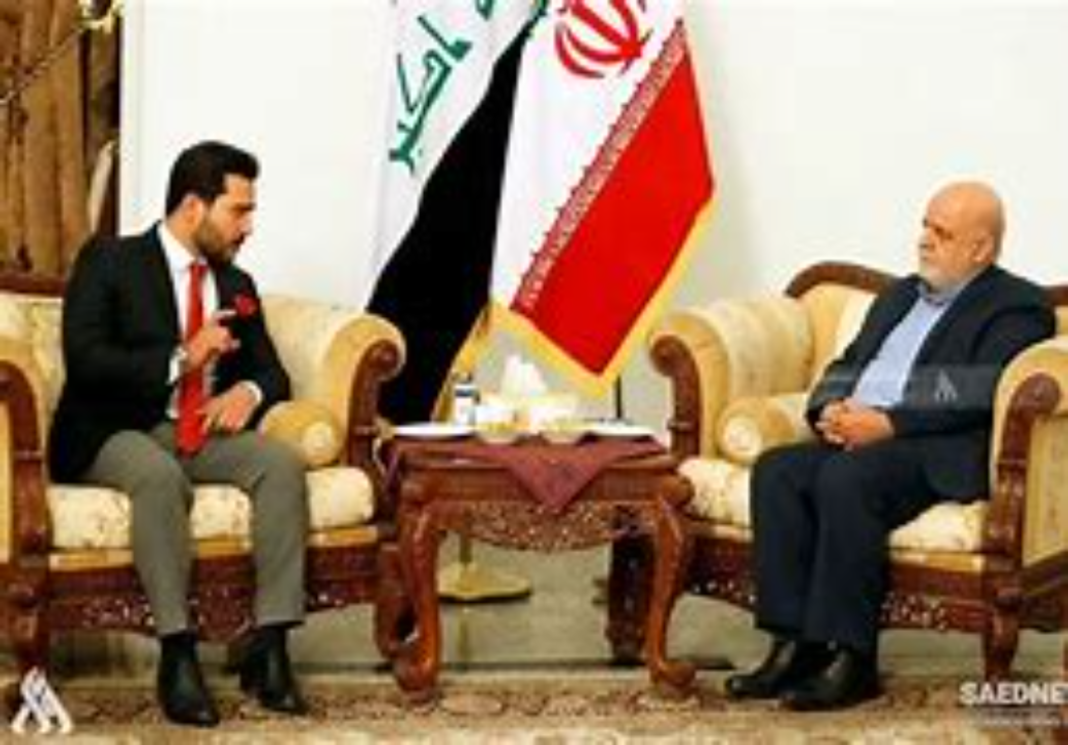 Riyadh and Tehran may soon formally resume relations severed in 2016, one report said as officials from Saudi Arabia and Iran quietly met this week. The series of contacts is reportedly mediated by the Iraqi government.

Saudi and Iranian officials met in Baghdad this week, Axios reported on Wednesday, citing Iraqi sources. The meeting’s agenda was “dominated by efforts to repair the bilateral relationship and by regional issues concerning both sides,” according to the US outlet.

Journalist and researcher Elijah Magnier went a step further, tweeting that the two countries are preparing to reopen diplomatic missions.

Saudi Arabia broke off relations with Iran in January 2016, after protests in Tehran over the execution of Nimr al-Nimr, a dissident Shia cleric. Iranians are mainly Shia Muslims, while the Saudis follow the Wahhabi Sunni branch of Islam.

This week’s meeting was reportedly the fourth in a series that began in August, thanks to the efforts of Mustafa al-Kadhimi, the prime minister of Iraq. A personal friend of the Saudi crown prince Mohammed Bin Salman, al-Kadhimi apparently reached out to Tehran following the Iranian presidential election, and hosted a regional meeting in Baghdad that included Egypt, Jordan and the United Arab Emirates as well. Bilateral contacts followed.

Axios has blamed former US President Donald Trump – who took a hard line on Iran and openly sided with the Saudis – for the hardening of the conflict between Riyadh and Tehran that predated his election.

The regional meeting in Baghdad took place as the US was evacuating from Afghanistan, following the collapse of the US-backed government in Kabul to the Taliban.

President Joe Biden’s national security advisor Jake Sullivan visited Saudi Arabia on Monday for talks with the crown prince, officially about Yemen and the Saudi human rights situation – but “de-escalation of regional tensions with Iran” was also on the agenda, according to Axios.