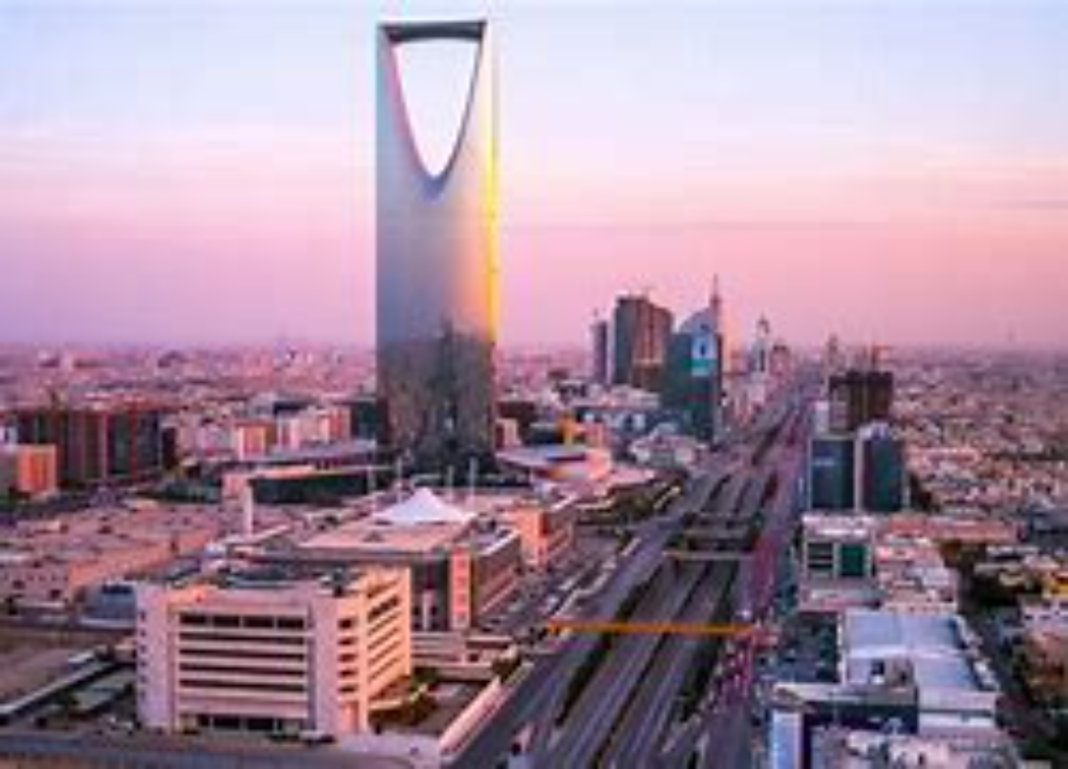 PIF and Cosco Shipping Ports will hold 20 percent each. The transactions imply an enterprise value for RSGT of $880 million and a total gross inflow of equity value for the founding shareholders $280 million.

RSGT was established in 2006 as Saudi Arabia’s first private sector Build-Operate-Transfer project and commenced operation in 2009.

PIF is the economic engine of Vision 2030, driving the diversification of Saudi Arabia’s economy. The investment in RSGT is in line with PIF’s 2021-2025 strategy that focuses on 13 key priority sectors, including Transport and Logistics.

The location of RSGT is on the main East-West trade routes, with close proximity to the main cargo end destinations on the West Coast of Saudi Arabia and captures significant intra-Red Sea trans-shipment cargo volumes. The investment will help to transform RSGT into both a regional and global logistics hub in line with PIF’s mission of unlocking new economic opportunities locally and globally.

RSGT will benefit and enhance its value proposition with the support of and a leading global ports operator like Cosco Shipping Ports, bringing new momentum to the growth of the terminal’s business volume.

Both the new shareholders will help drive future growth on seaside and landside logistics.

“This is a significant milestone for RSGT,” said Jens O. Floe, CEO of RSGT. “ Working closely with PIF and CSPL, we will further strengthen our customer offering, and elevate our mandate to meet the increasing demand for terminal and logistics services. RSGT will continue to focus on developing a niche emerging market operator with a keen focus on ports in the Red Sea and East Africa.”

Moreover, RSGT continues to bring excellence to the trade with the 30-year concession (“BOT agreement”) with Saudi Arabian Ports Authority (“Mawani”) – announced in late 2019 and commenced in April 2020.

RSGT assumed the operations of the North Container Terminal in Jeddah Islamic Port and has significantly expanded its handling capacity from 2.5 million TEU to 5.2 million TEU, becoming the largest container terminal in Saudi Arabia. Throughout the concession period, RSGT’s annual throughput capacity is envisaged to grow to about 9 million TEU following an investment plan of $1.7 billion in infrastructure, equipment, and technology.

RSGT, according to its mangement, will remain an independent terminal operator, servicing its customers across the global logistics chain. It will also continue to focus on the development, construction, operation, and maintenance of port terminals and on logistics services.

“Moving forward, a key element of RSGT’s ongoing development plan, beyond domestic and targeted international expansion, is to further develop our modern port and supply chain facilities enabling us to better meet the needs of our global and local customers,” added Jens O. Floe.

The Exodus From US Cities Is Gaining Speed, New Census Data...

COVID-19 Rates in ICE Detention Are at Record Highs. Advocates Are...