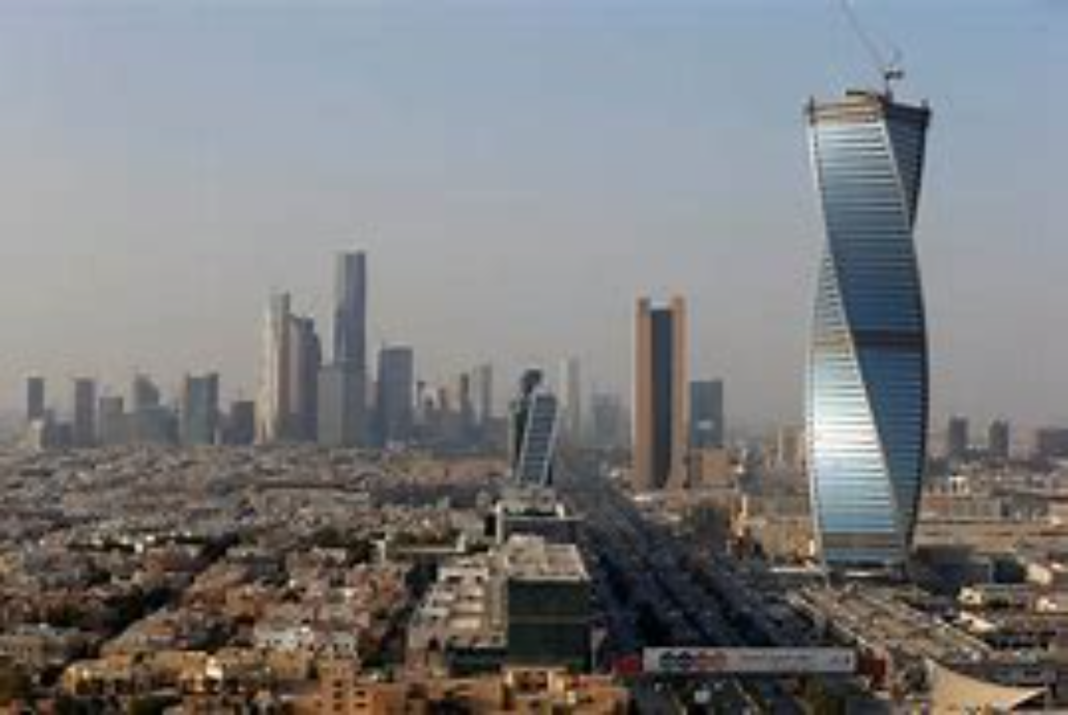 The inaugural event, ‘Building Smart Cities in the COVID-19 Era: Towards Resilience and Sustainability,’ was part of a lead-up to the 2021 Annual Meeting of AIIB Board of Governors.

The outbreak of COVID-19, which caused several countries to go into lockdown, left the world at a standstill. As more people continue to get vaccinated against the virus, life is gradually returning to normal and businesses have set their sights on recovering from the pandemic’s impact as soon as possible.

“The global pandemic has had [a] tremendous impact on our way of governing cities and providing health care services and energy consumption. However, smart cities in the COVID-19 era will adopt modern technologies to realize e-governance, provide accessible tele-healthcare, green energy and transport, all leading toward to resilient and sustainable urban environment in the future,” AIIB President Jin said in a statement released on Tuesday.

Saudi Arabia has been working towards creating more interconnected, smart cities for several years now, even before the pandemic.

The Kingdom launched its Vision 2030 plan in 2016, and has since accomplished a great deal in the technology space. Under the initiative, Saudi Arabia has been actively working to implement smart city projects across ten cities.

One example of the Kingdom’s success in this field would be NEOM, a self-sufficient city, powered by renewable energy, with state-of-the-art superfast 5G infrastructure and digitalized services.

“I am pleased that Saudi Arabia was ranked second globally among the G20 countries in the Digital Competitiveness Report for the year 2021,” said al-Jadaan in reference to the country’s experience in this field.

“The Kingdom has actively invested in its digital infrastructure under Vision 2030, including by launching the Line city in NEOM,” he said, adding that the country had a number of initiatives underway that aim to enhance the digital infrastructure such as the National Industrial Development and Logistics Program (NIDLP).

The initiative will develop advanced infrastructure for 35 cities globally.

Al-Jadaan, who is the Governor of the Kingdom of Saudi Arabia at AIIB since 2016, noted that “new technologies will continue to play a prominent role in transforming and reshaping the world in a profound way” but stressed that the country would need to simultaneously “keep an eye on its [technology’s] unintended consequences on inequality.”

The Kingdom is a founding member of the Asian Infrastructure Investment Bank, which began its work in 2016. AIIB was set up to promote economic development and improve the connectivity of infrastructure in Asia and beyond through investing in infrastructure that is eco-friendly, sustainable and innovative.