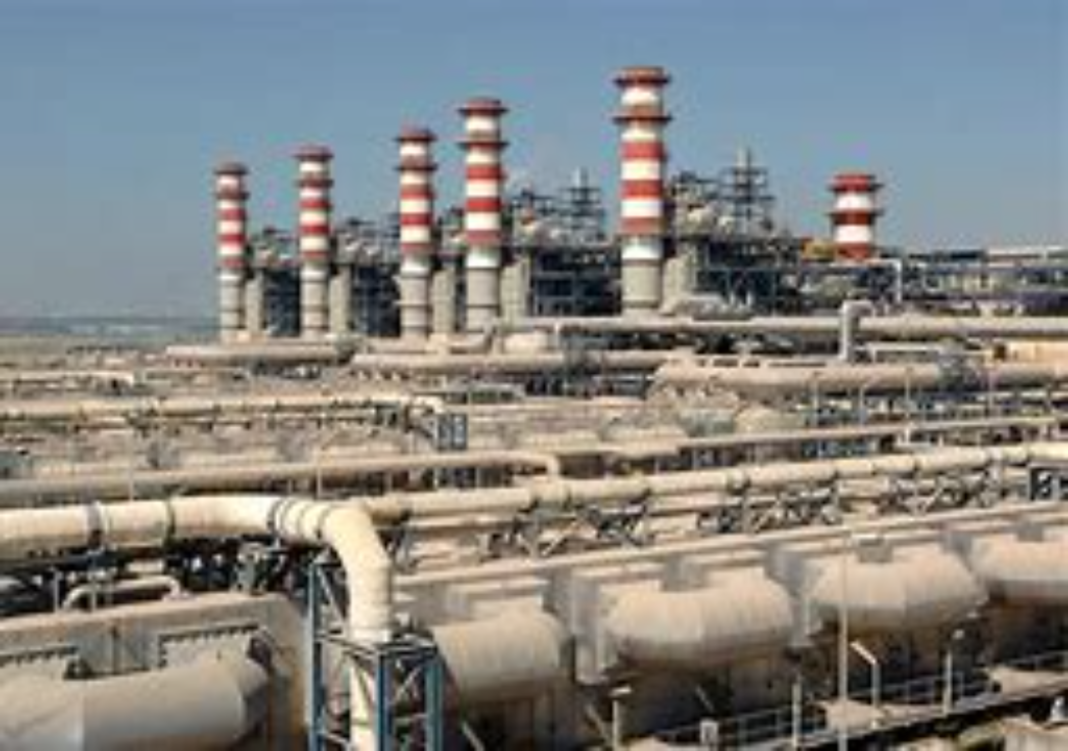 The summit also emphasized its commitment to collective action to reduce the effects of climate change, and to provide facilities for the least developed countries to use clean fuel to provide food.

In a statement to SPA, Prince Abdulaziz said that the discussions of energy ministers at G20 focused on three main axes: smart, flexible and sustainable cities, recovery and opportunities offered by innovative technological energy solutions, and financial flows compatible with the Paris Agreement.

The summit focused on the importance of a commitment to collective action to reduce the effects of climate change by promoting the full and effective implementation of the Paris Agreement by all parties, as well as a commitment to deploy and implement nature-based solutions or an ecosystem-based approach in and around cities.

The minister also pointed out the importance of providing affordable energy costs for all, based on G20 initiatives that were agreed upon during Saudi Arabia’s G20 Presidency in 2020.

According to SPA, Prince Abdulaziz said the world needs various sources of energy, indicating that there are three basic pillars on which the energy sector depend on: energy security, economic development, and the challenges of climate change.

The initiatives are a confirmation of Saudi Arabia’s “continuous approach to preserving the environment, as this is one of the pillars of the Kingdom’s Vision 2030,” he said, according to SPA.

Speaking at the Future Investment Initiative (FII) Summit in Riyadh, the minister said Saudi Arabia played an important role in 2020 in terms of crafting the circular carbon economy agenda.

The Kingdom will also join the Global Methane Pledge to contribute to cutting global methane emissions by 30 percent by 2030, as part of its commitment to deliver a cleaner, greener future.