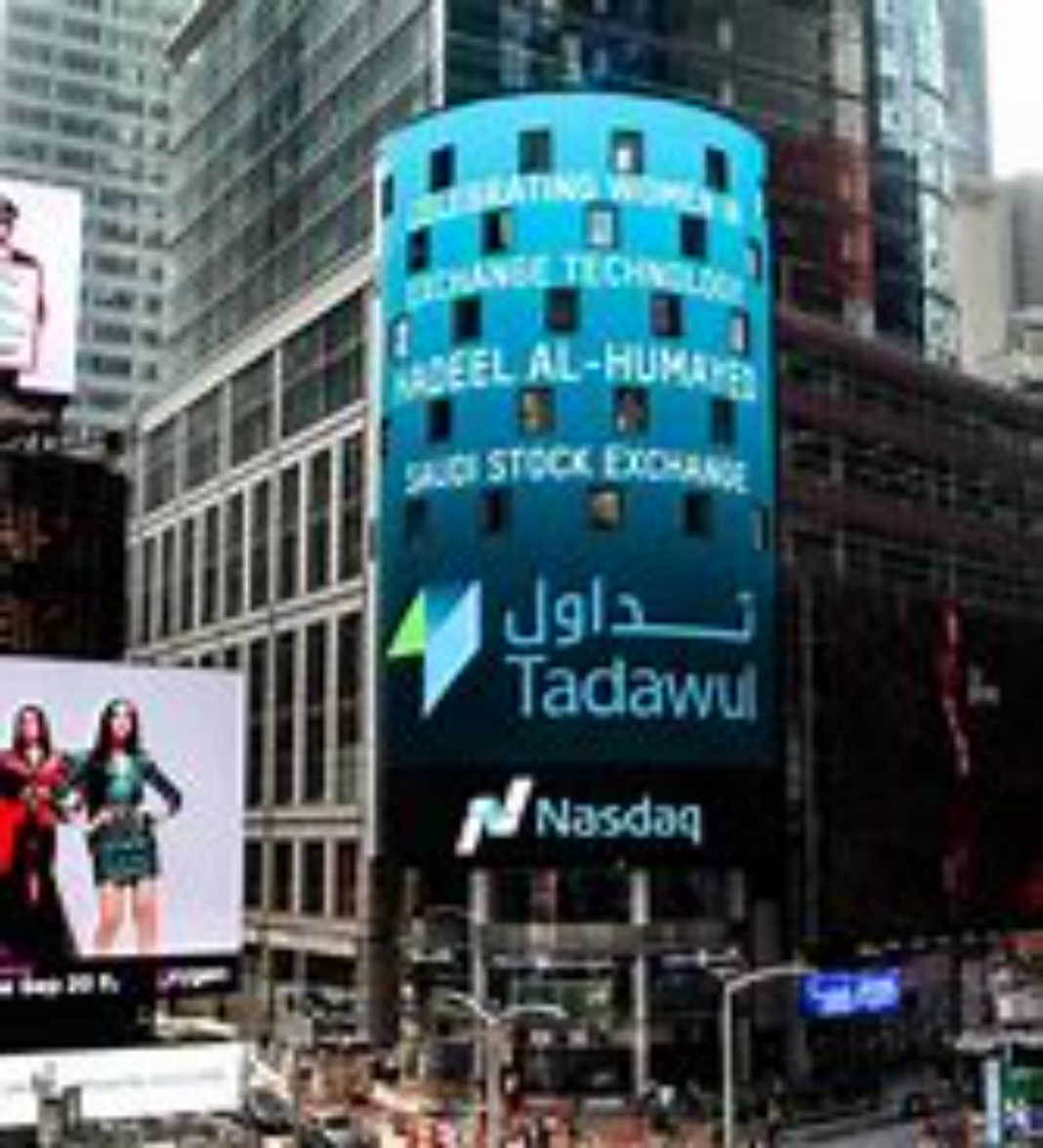 Saudi Arabia’s Tadawul Group announced it will proceed with the initial public offering (IPO) to list its ordinary shares in the Kingdom’s stock exchange (Tadawul) after obtaining approval from the Capital Markets Authority of Saudi Arabia.

The Saudi Tadawul Group was established in March 2021, following the transformation of the Saudi Stock Exchange (Tadawul) into a Holding Group structure.

The company’s shares will be listed on the main Saudi Stock Exchange (Tadawul) “after completing all the procedures related to the offering and listing with the Capital Market Authority and the Saudi Tadawul,” according to SPA.

Saudi Arabia’s Public Investment Fund (PIF) is selling the shares that will be offered.

The press agency added that the company’s shares will be offered for public subscription by individual and institutional investors, including foreign financial institutions located outside the US.

The Saudi Tadawul Group includes in its portfolio four wholly owned subsidiaries: the Saudi Tadawul Company, one of the largest financial markets in the world in terms of market capitalization, the Securities Depository Center Company (Edaa), the Securities Clearing Center Company (Muqassa), and Wamid, the applied technology services business and innovation arm of the group.

It “aims to reinforce the Saudi capital market’s position as a global market leader by supporting its ongoing development into an advanced and sophisticated capital market,” according to the Saudi Tadawul Group.

“Today’s announcement represents a milestone in the company’s growth process, as well as an important step in consolidating our position as a Saudi economic power and a global investment destination that relies on expanding its services, innovation and development of financial services and products to create value for all stakeholders involved,” the Chairman of the Board of Directors of Saudi Tadawul Group Company, Sarah al-Suhaimi, said.

The listing supports the goals of the Kingdom’s Vision 2030 and is in line with the strategy of PIF, she added.