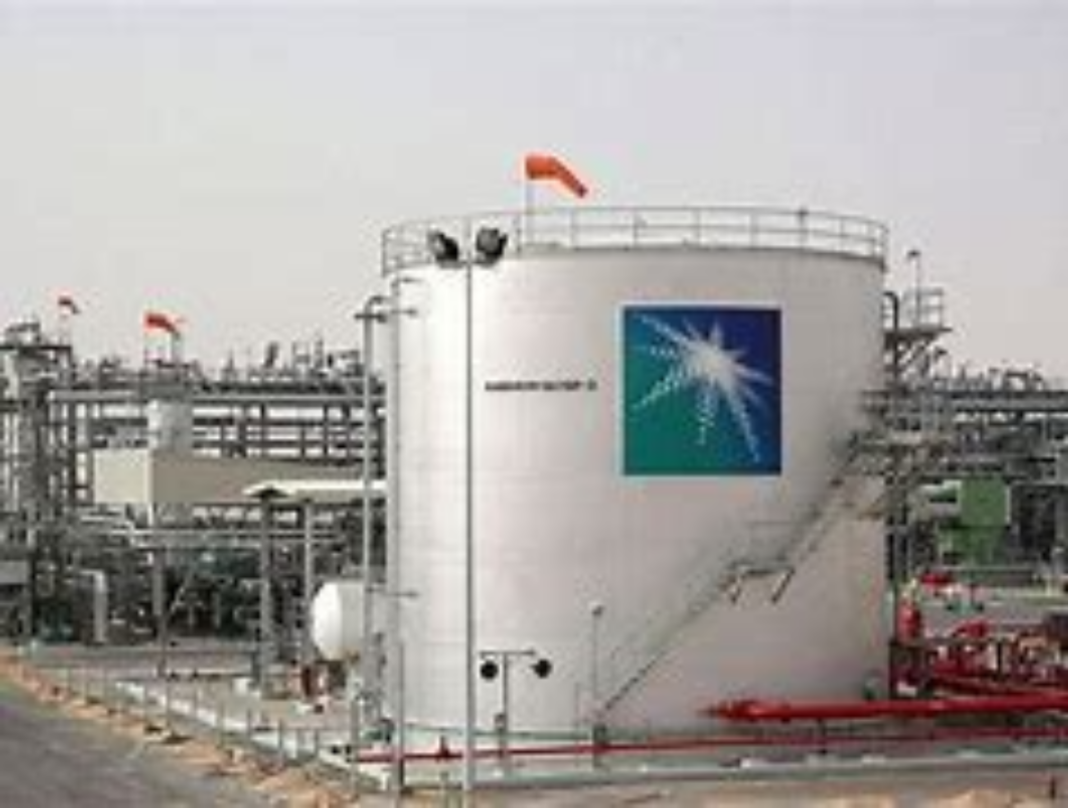 The three-tranche sukuk, or Islamic bonds compliant with the Muslim faith, are due in three, five and 10 years, the company said in a statement.

The sale comes after two previous bond offerings that were not compliant with Islamic law – a debut $12 billion sale in 2019 and an $8 billion offering in November last year.

Aramco, the kingdom’s cash cow, pledged to pay the dividend when it sought to generate interest in its debut initial public offering on the Saudi bourse in December 2019.

Last month, Aramco declared a 30 percent jump in first quarter profit, thanks to a recovery in oil prices, but the company’s free cash flow fell short of the $18.75 billion dividend obligation for that period.

Aramco is pushing to raise cash as Riyadh faces a ballooning budget deficit and pursues multi-billion dollar projects to diversify its oil-reliant economy.

In April, Aramco said it had struck a $12.4-billion deal to sell a minority stake in a newly formed oil pipeline business to a consortium led by US-based EIG Global Energy Partners.