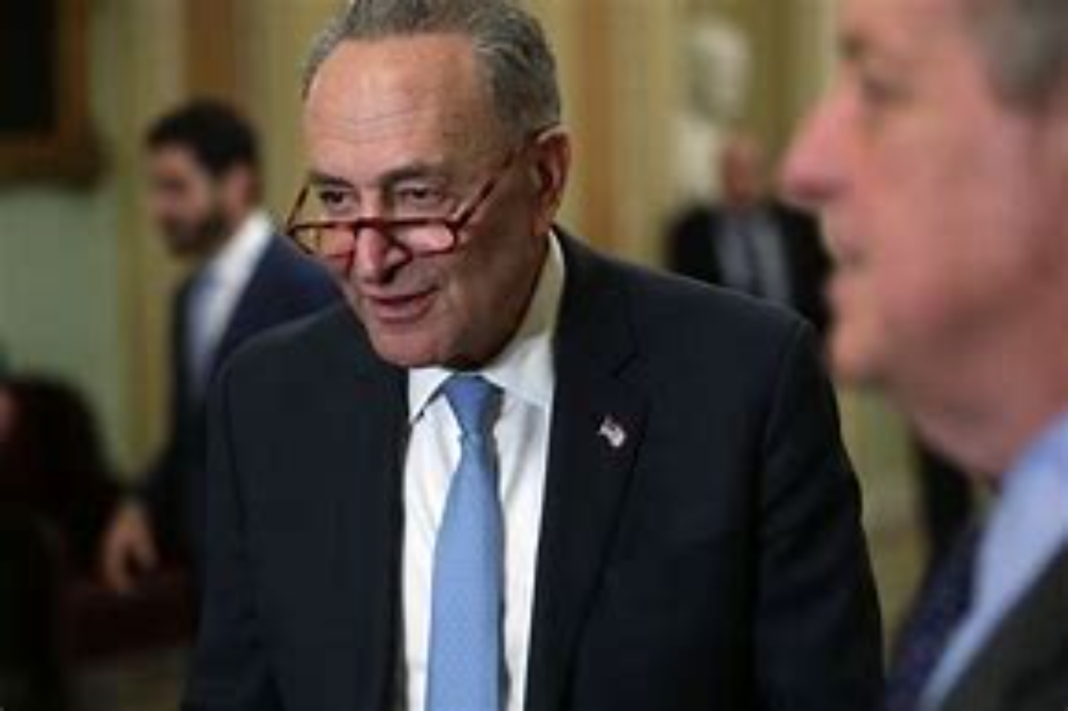 This comes as the US is still struggling to evacuate all of its citizens from Afghanistan, where the situation has been complicated by thousands of people trying to leave the country after the Taliban’s takeover of Kabul.

Senate Majority Leader Chuck Schumer has come under fire after a video emerged on social media showing him dancing with late-night host Stephen Colbert at a New York City concert.

​Twitterians were quick to condemn the politician for his lighthearted mood amid the disaster in Afghanistan, as multiple US citizens have not left the war-torn country yet. The latest reports suggest that people are struggling to get on planes despite being on an evacuation list.

The US Embassy in Afghanistan earlier issued an advisory recommending that Americans avoid travelling to Kabul Airport due to possible security threats as thousands of Afghans are trying to flee the country for fear of reprisals from the Taliban.

Biden: Antitrust Enforcement to take action against Amazon and Facebook