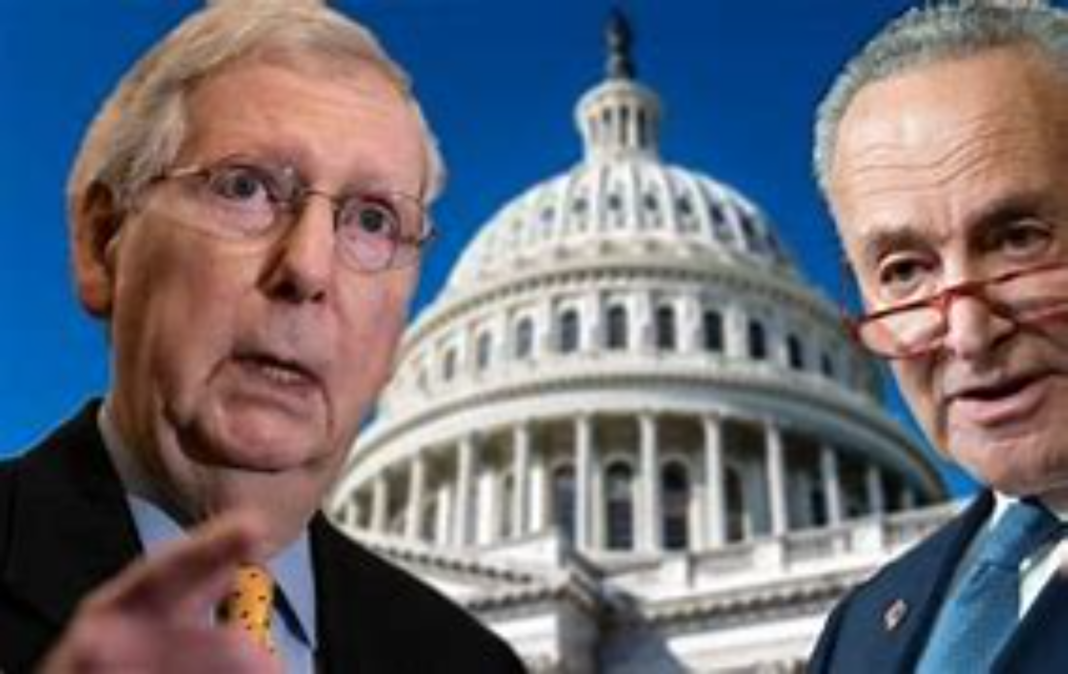 In the current debt-ceiling standoff, the Democratic argument essentially boils down to this: Republicans helped create the debt; therefore, they must help raise the debt ceiling.

The Republican argument essentially boils down to this: Democrats are on a partisan spending spree; therefore, they should raise the debt ceiling by themselves to make room for their new spending.

Maybe you find one of these arguments more persuasive than the other. Or maybe you find them both weak or irresponsible because hitting the debt ceiling would have disastrous consequences.

But one thing separating Senate majority leader Chuck Schumer from Senate minority leader Mitch McConnell this week is that Schumer hasn’t been telling the truth about what he has the power to do.

Schumer has been pretending for several days now that Senate Democrats simply lack the time to raise the debt ceiling through the reconciliation process, which requires a simple majority without having to overcome the usual 60-vote hurdle.

That was not and still is not true: A vote-a-rama — the long series of nonbinding amendment votes required during the reconciliation process — takes a matter of hours, not days. The earliest the U.S. Treasury might exhaust its borrowing authority is October 18.

But, as Phil notes, McConnell has now made Schumer an offer that makes it plain to absolutely everyone that Senate Democrats have the time and the power to raise the debt limit through reconciliation.

McConnell’s offer is three-fold: (1) Senate Republicans will agree up front to limit the time for debate and number of amendments to guarantee Democrats could quickly raise the debt limit. (2) Republicans are willing to raise the debt limit until December at current spending levels. (3) If Democrats give up on their $2 trillion social-spending reconciliation bill, then “a more traditional bipartisan governing conversation could be possible.”

Schumer is obviously not going to agree to option No. 3, but by offering option No. 1 and option No. 2 McConnell is making it difficult for Schumer to hide beyond a dishonest argument.

Creepy Andrew Cuomo must stand down!!!

Creepy Cuomo to be impeached soon

Politics September 30, 2022
The title of the page
Go to mobile version