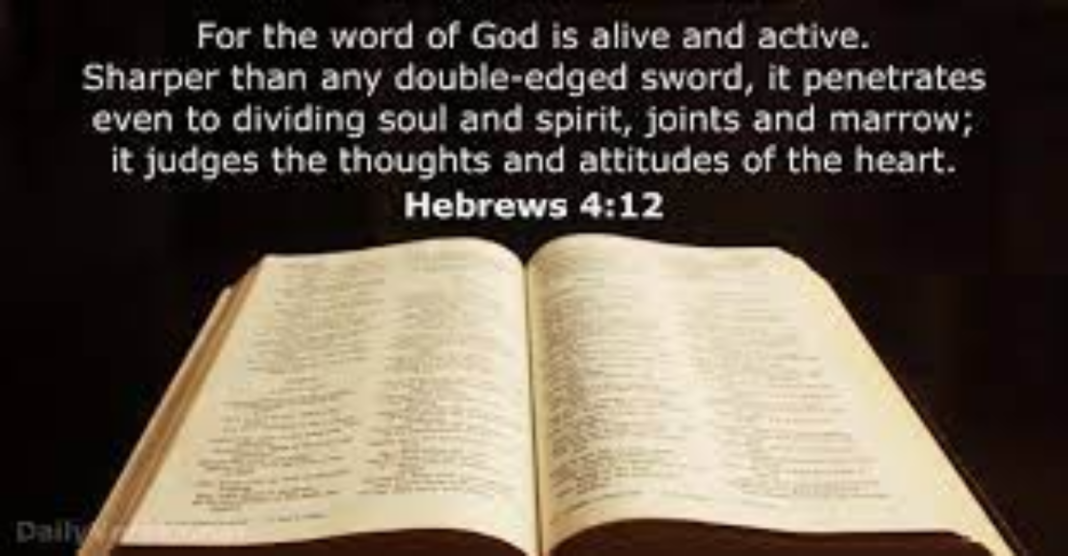 On schools, the Father of the Reformation, Martin Luther, said:

I am much afraid that the universities will prove to be the great gates of hell, unless they diligently labour in explaining the Holy Scriptures, and engraving them in the hearts of youth. I advise no one to place his child where the Scriptures do not reign paramount. Every institution in which men are not unceasingly occupied with the Word of God must become corrupt.

Tragically, the twentieth and twenty-first centuries in America have proven this wise adage true.  In the world today, there are few things more corrupt than the godless government schools that dominate the education system of the United States of America.  Additionally — proving themselves “great gates of hell” — few things are more responsible for the widespread immorality, and corresponding cultural rot, that currently plagues America than are the godless government schools.  This is true of K–12 schools as well as colleges and universities.

Not only do American government schools shun Scripture, but they directly undermine it.  Everything from instruction to discipline is rooted in a godless, secular worldview.  America’s government schools promote or encourage a wide variety of wicked philosophies that are almost always in direct opposition to a Christian worldview.  Most of such philosophies are rooted in the evil “theology of self.”  The ultimate goal of the “theology of self” is to make oneself the center of all things, or put another way, to rule one’s own world.  From the Fall until today, this is the age-old problem of humanity, and nothing in secular education, therapy, science, or politics is — nor are those devoted only to such — properly designed to deal with this problem.

A “theology of self” elevates humanity above God and looks to human efforts and achievements alone to solve the world’s problems.  Foolishly thinking that humanity alone has the solutions for all that ail us, the godless government schools have helped lead the way in turning generations of Americans away from true religion and the Truth and into scientism.  Scientism is not science.  It is an ideology that is often confused with science.  It is, rather, an abuse of the scientific method and scientific authority.

In other words, scientism is a false religion with many “denominations”: Darwinism, environmentalism, feminism, hedonism, humanism, Marxism, socialism, and so on.  Scientism arrogantly attempts to lift itself above all other beliefs and disciplines — philosophy and theology included.  “Philosophy is dead,” declared Stephen Hawking in his 2010 book The Grand Design.  Hawking declared it “dead” because “[p]hilosophy has not kept up with modern developments in science, particularly physics.”

As a result of decades of indoctrination in godless philosophies, staggering numbers of American youths are abandoning Christianity and the Church.  According to the American Worldview Inventory 2021 — a study conducted by the Cultural Research Center of Arizona Christian University — more than any other generation of Americans, millennials (born 1985–2002) have cut ties with Christian beliefs.  Tragically, 43% of Millennials stated that they don’t know, don’t care, or don’t believe that God exists.

Millennials … are far more likely than any other generation to:

The study also reports that Millennials are “much less likely [their emphasis] than Americans from older generations” to:

Millennials did not get to this sad point on their own.  These “spiritual transitions” represent a continuation of dramatic changes introduced by Gen X prior to the arrival of the Millennials.  As George Barna, director of research at the Cultural Research Center, points out:

[T]he reshaping of America’s religious landscape began nearly 60 years ago. Baby Boomers were the most aggressive initiators of spiritual change, embracing dramatically different beliefs and behaviors than their predecessors. Their successors, Gen X, realigned the nation’s religious boundaries even further. The youngest adult generation of today, Millennials, are now threatening to reshape the nation’s religious parameters beyond recognition.

To combat this long and tragically effective war on Christianity and the truth, U.S. churches must embrace and invest in Christian education.  For far too long, far too many American Christians have surrendered their children to the godless government schools.  This must change, and the church in America must act as a powerful agent for this change.

This is especially true for churches with large campuses and large budgets.  These large campuses often sit mostly empty throughout the school day and could be used for classrooms, cafeterias, theaters, and the like.  Gyms and athletic fields could be built; buses could be bought; and so on.  It’s true that schools require large budgets, but churches — especially “mega churches” — could forego campus expansion and the like and devote such resources to providing children with a sound Christian education.

Also, many U.S. churches have long been devoted to foreign missions, and rightly so.  However, while seeking to spread the Word on other continents, many American churches have neglected the moral decay and the war on Christianity that’s been right under their noses for decades.  Instead of trying to undo the vast damage caused by godless government schools, churches should rid themselves of the problem by getting in the education game.

Small churches that lack the budgets and other resources to provide a quality education could pool their resources and partner with other small churches, or they could partner with larger churches.  Christian schools could be supported by a network of churches, both large and small, making this an affordable educational option for Christian families.  This could happen in communities across the U.S.

What’s more, once this network of Christian schools spreads and becomes more popular, Christians could lobby for state laws to change so that the tax resources of Christians could be directed to the schools of their choice.  Thus, not only would the godless government schools lose vast numbers of students, but they would also lose the large financial resources that (are supposed to) follow these students.  Almost without fail, Christian schools would prove themselves much better stewards of these resources (both financial and human).

To turn the tide of rampant immorality that currently plagues the U.S., many Americans are longing for a new spiritual “awakening” for our nation.  Educating millions of American youths from a Christian worldview would go a long way toward this end.

Ashli Babbitt: Officer Who killed her Will Not Face justice

Republicans Are Not the ‘Democrats Following the Civil War’