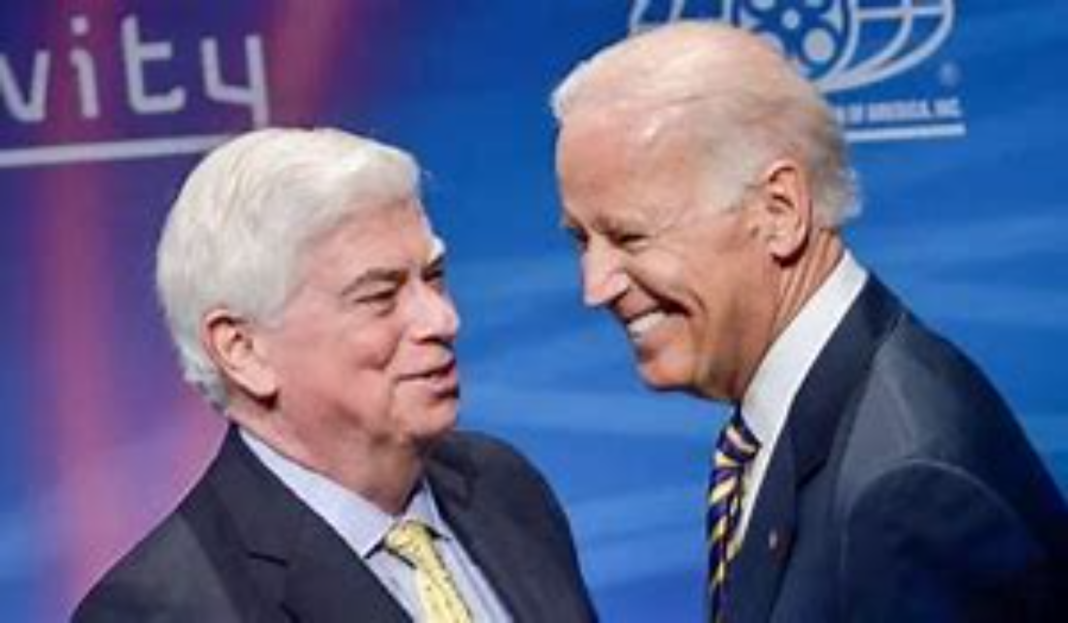 Nearly a year into the Joe Biden presidency, enthusiasm has reached such a nadir that former Sen. Chris Dodd (D-CT) has suggested the aging politician may not seek reelection come 2024.

Speaking with the New York Times about the Biden administration’s efforts to bolster Vice President Kamala Harris’s approval, Dodd, who worked alongside Joe Biden in the Senate for 28 years and who served as a member of the Biden campaign vice-presidential search committee, said that the president “might not” seek reelection.