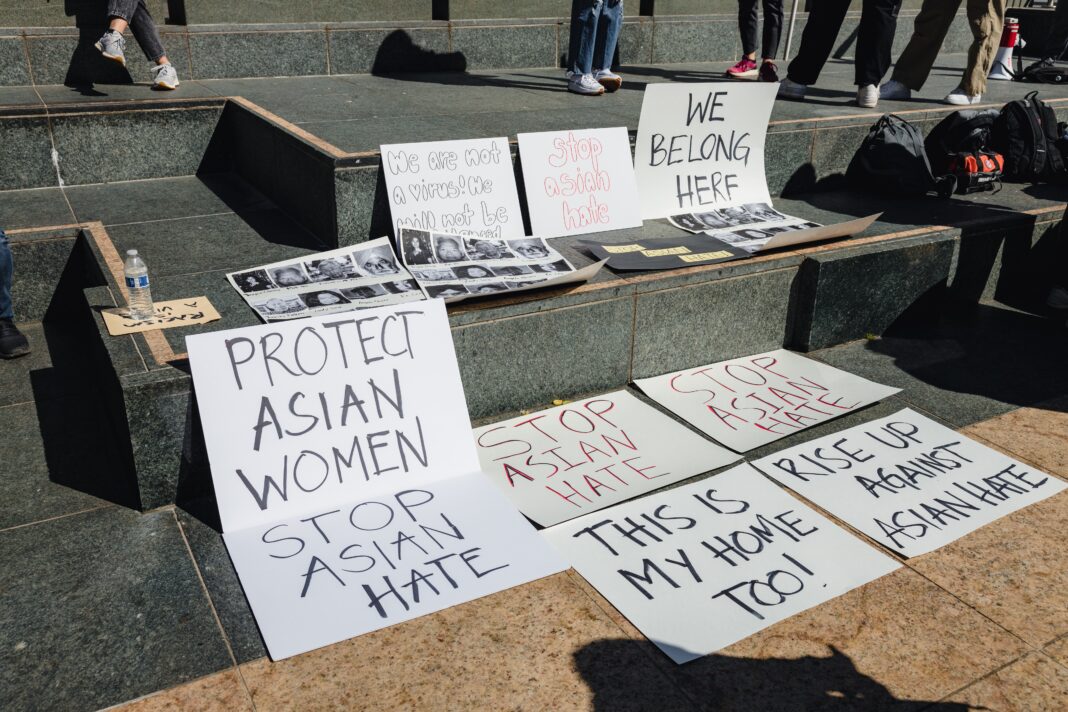 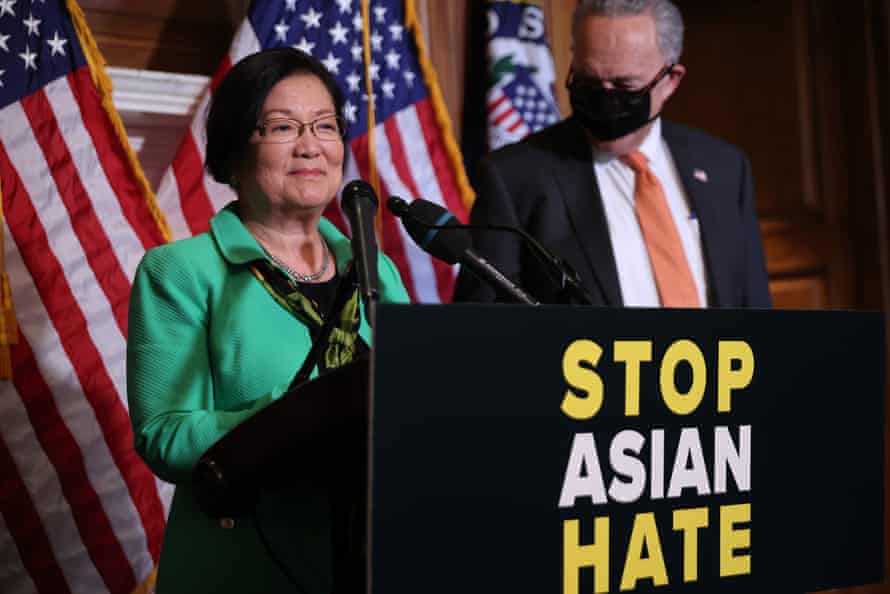 Thursday -US Senate passed the Anti-Asian Hate Crime bill with an overwhelming majority of 94-1 to curb the rising hate crimes against the Asian communities in the country.

Sponsored by the New York Democratic Rep. Grace Meng and Hawaii Democratic Sen. Mazie Hirono, the bill attracted huge support after the increased targeted killing of Asians during the pandemic.

The Asian communities have been at the aim of the persecutors for some time, but the recent hate incidents involving the killing of six Assin women last month in Georgia stimulated the officials to handle the matter before it leads to major distortion in the country.

Under the measure, departments of Justice and Health and Human Services would act to raise awareness on the issue,  review the hate crimes, and proffer support to the enforcement catering to the racial violence.

Given that the bill has the full support of the President, it is sure to get cleared by the House of Representatives, and the president before enters the law.

However, on this occasion, Senate Majority Leader Chuck Schumer said that the bill is proof that the senate is united to solve the important issues and is ready to go after the bigots.

On the other hand, American-Asian advocates widely blame Trump’s inflammatory language, blaming the Asians for the global pandemic, the real culprit for inculcating animosity among the communities.

“These unprovoked, random attacks and incidents are happening in supermarkets, on our streets, in takeout restaurants – basically, wherever we are,” and are evoked by Trump’s rhetoric politics.

What are your thoughts on the issue? Let’s know in the comments below.