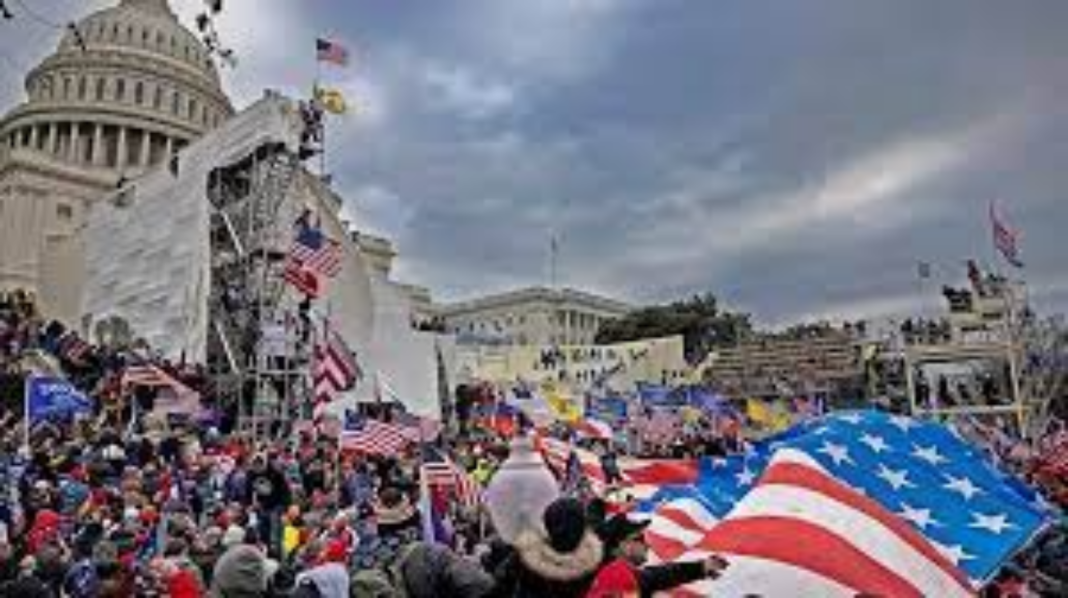 Last Friday, Senate Republicans successfully blocked the establishment of the January 6 commission, which would have been a 9/11-style commission whose primary intent was, according to a fact sheet released by the House Committee on Homeland Security, “investigating and reporting upon the facts and causes of the January 6 attack on the Capitol as well as the influencing factors that may have provoked the attack on our democracy”.

The commission’s demise amid a GOP filibuster was largely anticipated. A minimum of 10 Republican votes in its favor would have been required to override it – it only received six.

Upon the failure of the bill, Senate Majority Leader Chuck Schumer (D-N.Y.) opportunistically made the claim that “the Republican minority just prevented the American people from getting the full truth about January 6”, and that its basis was solely “out of fear – or fealty – to Donald Trump”.

Schumer added: “this vote has made it official. Donald Trump’s Big Lie has now fully enveloped the Republican party. Trump’s Big Lie is now the defining principle of what was once the party of Lincoln.”

This sentiment – despite being entirely devoid of substance – is poignant, as it outlines dire logistical issues with a proposed commission that would be almost completely unproductive in accomplishing what congressional investigations are meant to accomplish.

The 9/11 commission, on which the January 6 commission was based, served a specific purpose – it investigated legislative and executive failures, and was instrumental in determining what policy pursuits would be most effective in preventing similar incidents from occurring. This is largely considered to be the accepted legal scope of a congressional investigation – a 1957 Supreme Court decision stated as much, suggesting that such investigations “must be related to, and in furtherance of, a legitimate task of the Congress,” and goes on to state that Congress has no constitutional mandate to “expose for the sake of exposure”.

However, Schumer’s comments, as well as those by many proponents of the commission, seem to suggest that in the case of the January 6 commission, these legitimate uses of legislative oversight are secondary to the theatrical revelation of a vague, unspecified “truth” which Republicans are allegedly afraid of.

This is not to say that there is no legitimacy in forming a commission to investigate the failures on behalf of legislative and executive forces that allowed the national embarrassment that was January 6 to happen – but it is abundantly clear that this investigation has, from the beginning, had almost nothing to do with that and almost everything to do with Democrats using their current political leverage to appoint as many people as they can to draft a report that effectively serves as an official condemnation the Republican Party writ large.

In fact, Democrats’ language when speaking on the commission quite clearly telegraphs their intent – “the facts and causes” of the attack and the “influencing factors that may have provoked” it are quite obviously political shorthand for rhetoric.

What an investigation based on rhetoric translates to is one that does little more than state open expressions of right-wing speech to be displays of complicity with domestic terrorists, and to characterize any opposition to such an investigation as something only explainable by endorsement of what happened on January 6 – the same characterization of conservative speech that has consistently made by mainstream members of the political left since the afternoon of the attack.

There is certainly a legitimate legal foundation upon which a bipartisan January 6 commission could easily have been formed — however, that foundation was something in which the bill that died on the Senate floor on Friday had no basis.

Honda: Building its own electric vehicles