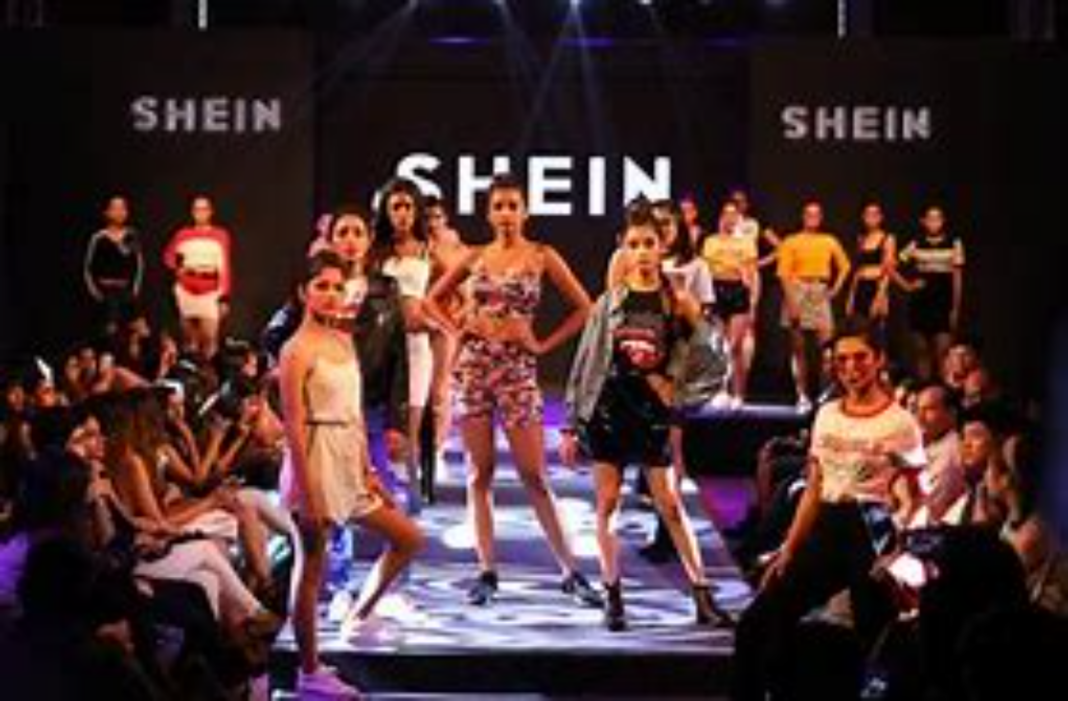 Shein, the fast-growing Chinese online retailer, has not made public disclosures about working conditions along its supply chain that are required by law in the United Kingdom, and the company until recently falsely stated on its website that conditions in the factories it uses were certified by international labor standards bodies, Reuters has found.

In Britain, companies over a certain size must prominently state on their websites the steps they are taking to combat forced labor as part of the country’s Modern Slavery Act 2015.

Shein’s “social responsibility” page states that it “never, ever” engages in child or forced labor, but does not provide the full supply chain disclosures required by British law.

The law mandates that firms selling more than 36 million pounds of goods globally per year must provide a statement on a searchable link available on a prominent place on its home page, dated to a financial year and signed by a director, outlining the steps it is taking to prevent modern slavery in its supply chain.

Shein declined to provide its annual revenue to Reuters, stating it does not disclose its revenue publicly. Analysts have estimated the company’s valuation at $15 billion, with annual revenue of at least $5 billion.

A spokesperson for Shein said it is in the process of finalizing statements required by UK law, and plans to publish them on its website. “We are developing comprehensive policies, which we will post on our website in the next couple of weeks,” the Shein spokesperson said on Aug. 2.

Britain’s Home Office, which is charged with enforcing the disclosure law, said it does not comment on specific cases.

In Australia, a similar law requires companies with revenue over A$100 million per year to submit an annual modern slavery statement to the Australian Border Force (ABF).

The ABF confirmed to Reuters that foreign entities exporting to Australia were required to submit a statement if their revenue was above the threshold.

As of Aug. 4, neither Shein nor its subsidiary in that country had submitted such a statement, according to a register maintained by the ABF.

Following questions from Reuters, a Shein spokesperson told Reuters that the company was compliant with Australia’s law, without elaborating on whether it believed it was not required to report or whether it had submitted a statement since Reuters’ questioning.

Reuters could not independently assess the working conditions in any factories used by Shein or the wages it pays. The retailer did not respond to a request for comment on what its standards for suppliers are.

Over the past 18 months, privately held Shein, whose official name is Zoetop Business Co Ltd, has taken the fast-fashion world by storm. The company’s Instagram and TikTok accounts have more than 23 million followers, many of them young women showing off its cheap clothes, such as $9 dresses and $15 shoes. Its website drew more than 160 million visitors in June, according to web traffic analytics firm Similarweb, overtaking rivals Zara and H&M.

The company’s ultra-low prices and lack of transparency have prompted labor watchdogs, including the Worker Rights Consortium and the Business & Human Rights Resource center, to question how it produces its merchandise so cheaply.

Shein is based in China but sells online to customers only outside the country. Its biggest investors include Sequoia Capital China and Tiger Global Management. Both declined to comment for this story.

Some of Shein’s major rivals, including H&M, Zara-parent Inditex, ASOS, Boohoo and Zalando, publish statements, as well as more detailed information on their supply chain such as factory lists and codes of conduct, on their websites.

Separately, in a statement on its website last seen by Reuters on July 26, Shein said the factories it worked with were “certified” by the International Organization for Standardization (ISO) and that Shein was “proudly in compliance with strict fair labor standards set by international organizations like SA8000.”

SA8000 is a management systems standard based on international human rights principles outlined by the International labor organization and the United Nations which measures companies’ performance in eight areas including child labor, forced labor and health and safety.

ISO is a global organization which develops commercial, industrial and technical standards. Companies pay certification bodies to implement and audit these standards at their organizations.

Social Accountability International, which administers the SA8000 standard, said that Shein had not been certified through its program and that it had not had any contact with the company.

Shein removed the page after Reuters asked the company questions about it. The same web address now takes users to a new “social responsibility” page, which makes no mention of ISO or SA8000.