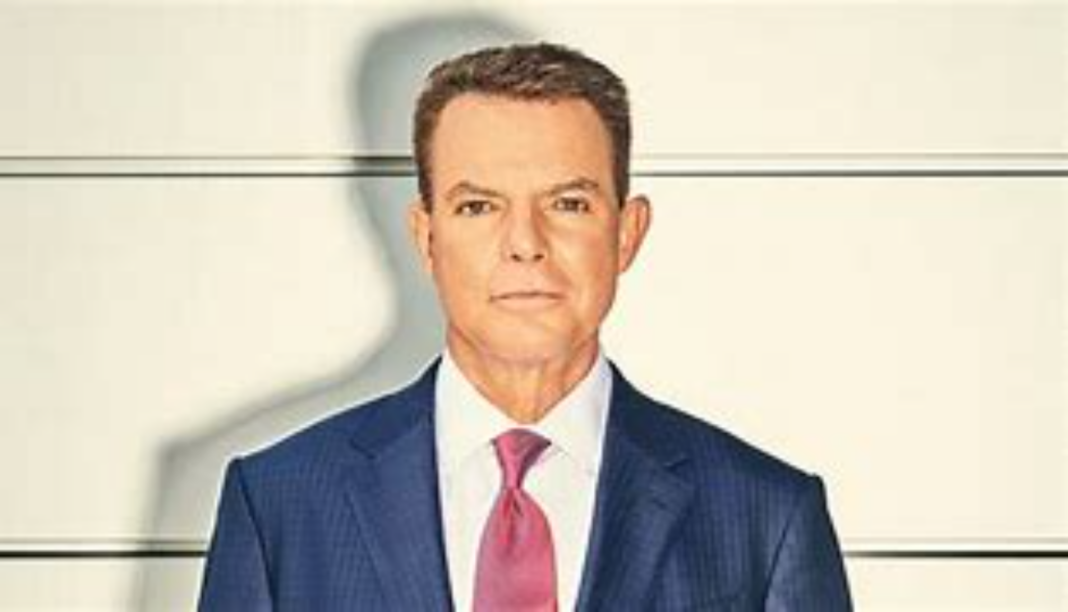 After a brief hiatus, Smith landed at CNBC with a new show, but things are not going well at his new network.

Ratings are down and staffers are describing unhinged behavior, including temper tantrums.

Whether it’s a poor time slot, behind-the-scenes squabbles, an outdated news format, a slower post-Trump news cycle, or just a once-popular anchor taking his frustrations out on staffers, CNBC insiders have a lot of reasons for why Shepard Smith’s show has failed to capture major ratings. But one thing many agree on is that it has not met the bosses’ expectations.

In the nine months since he went on the air for NBCUniversal’s financial news network, Smith has put out a slickly produced, no-nonsense evening news show that prizes on-the-ground reporting over the talking-head panel fights that define many of his cable news competitors…

At least two people with direct knowledge of the situation described Smith as having regular “temper tantrums.” When CNBC announced Smith was joining the business news channel, it tapped Sandy Cannold, a veteran TV producer, to help helm the show along with co-executive producer Sally Ramirez, a veteran of local television. But according to multiple people familiar with the matter, Cannold departed less than six months in, and clashed at times with Smith in front of staff.

Other employees were also frustrated when, in recent weeks, the show laid off two of the few non-white employees on its production team.

CNBC should have consulted with FOX News viewers before hiring Smith. They would have warned them.

CNBC in recent months has considered moving Jim Cramer out of the 6 p.m. time slot and replacing him with a different lead-in to help Shep Smith’s struggling ratings.

How long will Smith hang on at CNBC? Only time will tell.