Home Politics Sheriff Chad Bianco: I will not enforce the Biden’s mandate 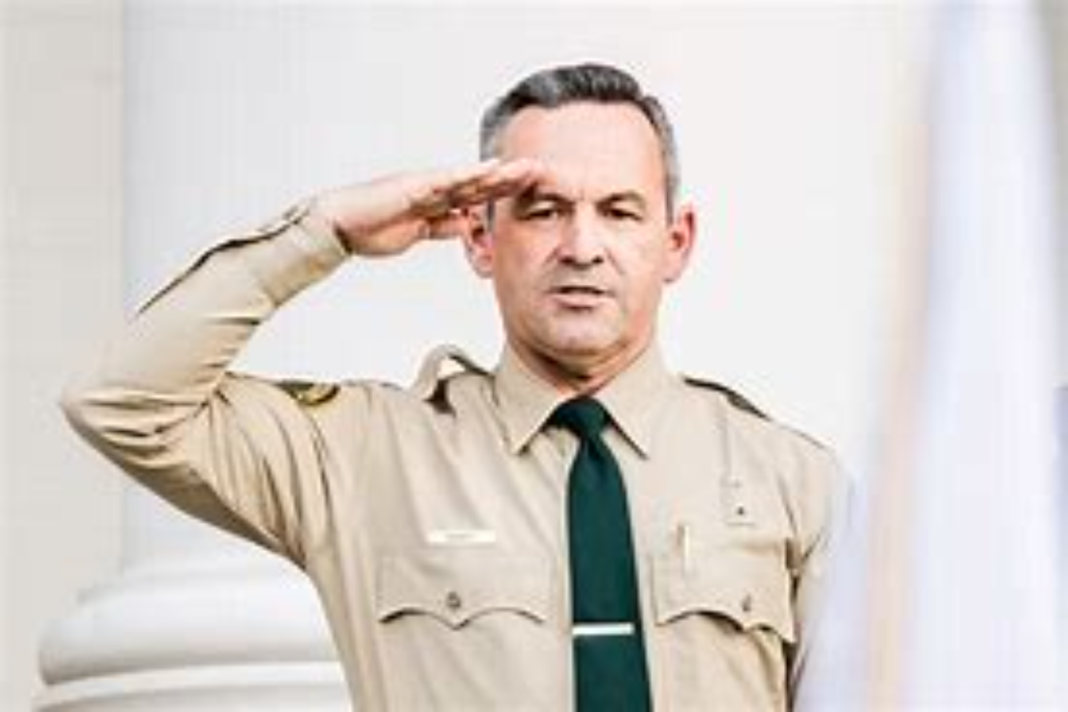 California – Riverside County Sheriff Chad Bianco said he will not enforce the Biden Regime’s Covid mandate on employees of the sheriff’s department.

“Over the past couple of weeks, the idea of forced vaccination has caused much concern across the entire country,” Bianco said in a statement released Monday. “I will not enforce the vaccine mandate on Sheriff’s Department employees.”

“The government has no ability and no authority to mandate your health choices,” he said. “As your sheriff, I have an obligation to guard your liberty and freedom.”

Bianco made it clear that he is not anti-vaccine, rather, he believes a decision to get vaccinated should be between the individual in consultation with their doctor.

“I am certainly not anti-vaccine. I am anti-vaccine for me. That decision should be made in consultation with your doctor after discussing the potential benefit and the potential negative side effects,” the sheriff said. “It is time our government and our politicians come to the realization that the only reason they exist is because “we the people” formed our government to secure the blessings of individual liberty and freedom.”

Sheriff Bianco blasted Newsom and said he will not be bullied or blackmailed after the governor threatened to withhold money and resources from counties that do not enforce his Covid orders.

Bianco called Newsom a hypocrite for dining in fancy restaurants, keeping his winery open and sending his children to in-person private schools while destroying other businesses and closing public schools.

Sheriff Bianco is a hero.