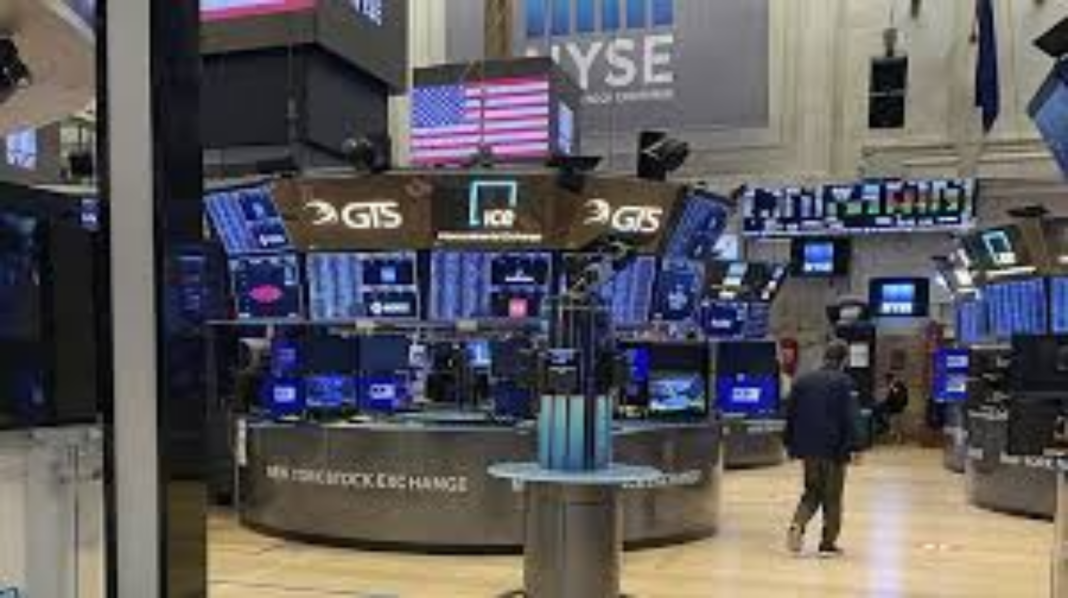 When the jobs report came out on Friday, the numbers weren’t as bad as they were for April, but the best description you could honestly apply to them was “lackluster.” The number of jobs added (559K) was basically double the number we saw from the previous month, but still well short of expectations. This trend once again left some economists scratching their heads, along with much of the general public. Pandemic restrictions are being lifted on a daily basis, with many states already fully reopened for business. Employers are scrambling to either convince the workers they let go to come back or find new people to hire. So why is the number of new hires remaining below expectations? Shouldn’t the economy be booming by now? The polite answer from the mainstream media seems to be… it’s complicated. (Associated Press)

Hiring in the United States picked up in May yet was slowed again by the struggles of many companies to find enough workers to keep up with the economy’s swift recovery from the pandemic recession.

U.S. employers added 559,000 jobs last month, the Labor Department said Friday, an improvement from April’s sluggish increase of 278,000. Yet the gain fell well short of employers’ need for labor. The unemployment rate fell to 5.8% from 6.1%.

The speed of the rebound, fueled by substantial federal aid and rising vaccinations, has created a disconnect between businesses and the unemployed: While companies are rushing to add workers immediately, many of the unemployed are still holding back. Some of the jobless are likely seeking better positions than they had before the pandemic triggered widespread layoffs. Or they still lack affordable child care.

The bottom line is that there are still a lot of employers out there who can’t find enough workers to fill the available jobs. If they could, the unemployment rate would probably already be back below 5 percent. At the same time, there are plenty of people who are out of work but not actively looking.

The problem we run into when trying to parse out this puzzle is the fact that we’re fairly good at measuring the number of people in and out of the labor force. (There are almost always adjustments made in later months.) But trying to understand why various people are still out of work isn’t as easy to analyze because most of the data we have to go on is anecdotal. This leaves the press to cherry-pick examples and speculate.

We’re seeing that with the linked Associated Press article this week. They mention that some workers are “holding back” because they’re either looking for a better position than they had prior to being shut down or they are unable to find affordable child care. Others may still be nervous about COVID. I have no doubt there are people out there who fit into all of those categories, but each should be put in context. And that still won’t account for all of them.

For an example of the first category listed above, the AP spoke to one person who lost their job at the Metropolitan Atlanta Rapid Transit Agency in November 2019 and has been unemployed ever since. First of all, that was before the pandemic even started, so it’s unclear why he’s being interviewed. Still, he says he need as good of a job as he had before, if not better, and he’s not finding one. He also notes that he’s been able to take his time thanks to the $300 per week federal enhancement to his unemployment benefits. Why would anyone think they were suddenly going to get a better job now unless they used their time off to get a new college degree or accreditation?

Plenty of parents fall into the second category mentioned above. They’re used to having their children in school during the day while they work. Finding affordable, full-time child care isn’t easy. But whose fault is that? Go talk to the people who kept the schools shut down for all this time. (Spoiler alert: It was the teacher’s unions.)

It seems impossible to deny that the federal enhancements to unemployment benefits are a significant driver in causing the unemployed to turn up their noses at their old jobs, though most of the mainstream media outlets find it politically distasteful to say so. Even the Biden administration is beginning to edge away from extending the benefits again. And when those sweeteners come to a halt, it’s a fairly safe bet that people will be going back to their jobs. And if the schools fully reopen in the fall, that should be the last nail in the unemployment coffin. Or at least we can hope it works out that way.