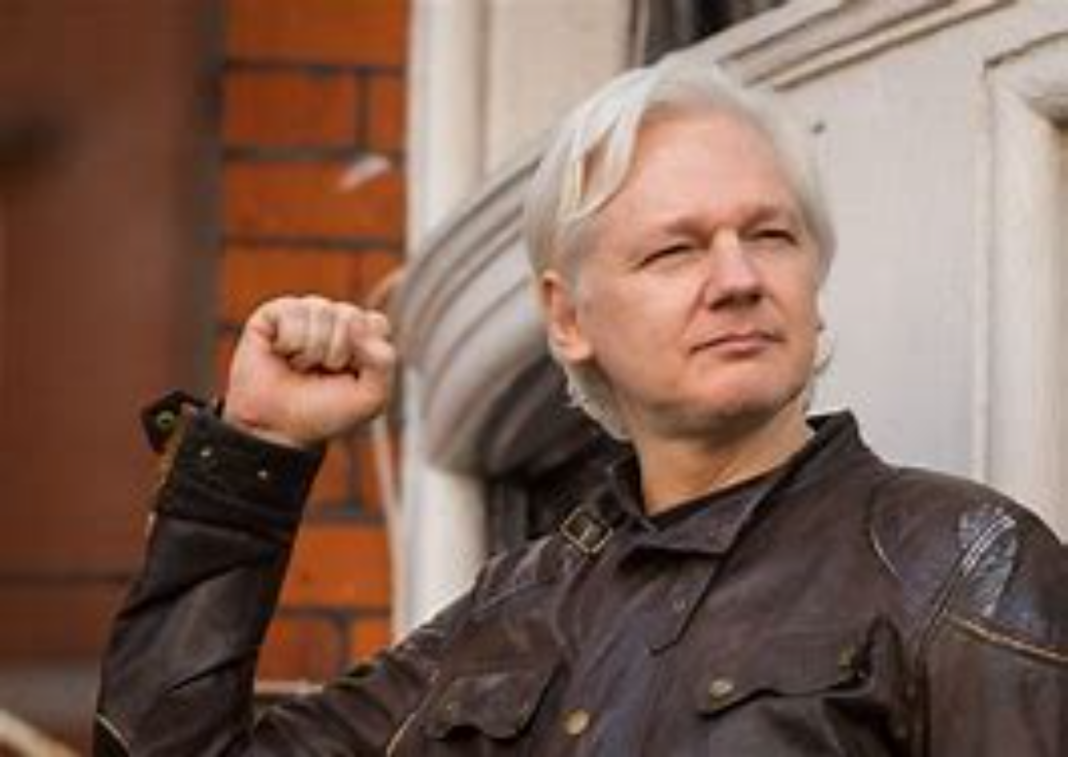 Siggi hakkari aka Siggi the Hacker now claims he lied to the Justice Department regarding the role Julian Assange played in the hacking of members of parliament. Sigurdur Thordarson told Stundin the WikiLeaks founder didn’t ask him to break into any computer and just shared the files with Assange after someone else passed them along. Thordarson also claimed information in the Justice Department’s indictment of Assange regarding a stolen bank file is wrong. From Stundin, emphasis mine:

The file was at this time, in summer of 2010, shared by many online who attempted to decrypt it for the public interest purpose of revealing what precipitated the financial crisis. Nothing supports the claim that this file was even “stolen” per se, as it was assumed to have been distributed by whistleblowers from inside the failed bank.

More deceptive language emerges in the aforementioned judgment where it states: “…he [Assange] used the unauthorized access given to him by a source, to access a government website of NATO country-1 used to track police vehicles.”

This depiction leaves out an important element, one that Thordarson clarifies in his interview with Stundin. The login information was in fact his own and not obtained through any nefarious means. In fact, he now admits he had been given this access as a matter of routine due to his work as a first responder while volunteering for a search and rescue team. He also says Assange never asked for any such access.

Another interesting bit of information in the Stundin piece is the claim Thordason was the one seeking Icelandic information from hackers via DDOS attacks, not Assange.

Stundin cannot find any evidence that Thordarson was ever instructed to make those requests by anyone inside WikiLeaks. Thordarson himself is not even claiming that, although he explains this as something Assange was aware of or that he had interpreted it so that this was expected of him. How this supposed non-verbal communication took place he cannot explain.

Stundin’s report considers it odd Assange would target Iceland due to a friendly relationship with the government including help on updated press freedom laws.

It’s also worth noting Thordarson’s relationship with WikiLeaks was falling apart. Siggi the Hacker told Slate in 2013 it was because he’d siphoned some cash from merchandise sales to his bank account but claimed it was money the group owed him. He also claimed to have told Assange about his work with the FBI. Stundin paints a somewhat different picture reporting Thordarson falsely used Assange’s name on an email to get the cash. Their report also suggests Thordarson started working with the feds because he knew WikiLeaks wouldn’t welcome him back due to the embezzlement. The truth is probably somewhere in-between.

He started helping DoJ in 2019 leading to Assange’s indictment under the Espionage Act. It’s here where things get interesting, and raises questions on whether Thordarson can be trusted with anything. Icelandic psychiatrists believe him a sociopath who doesn’t care about his actions citing 2013 and 2014 convictions for fraud, theft, forgery, and sex crimes involving minors. He’s also scored an immunity agreement with the U.S. meaning they won’t share details of any other potential crimes with foreign governments. Thordarson wants to look out for himself.

Why reveal these new secrets to Stundin? It’s possible he’s hoping for public sympathy due to a new criminal investigation in Iceland. Siggi hakkari is accused of forgery involving his lawyer’s signature in hopes of getting loans along with other thefts. Perhaps he wants treatment somewhere instead of prison.