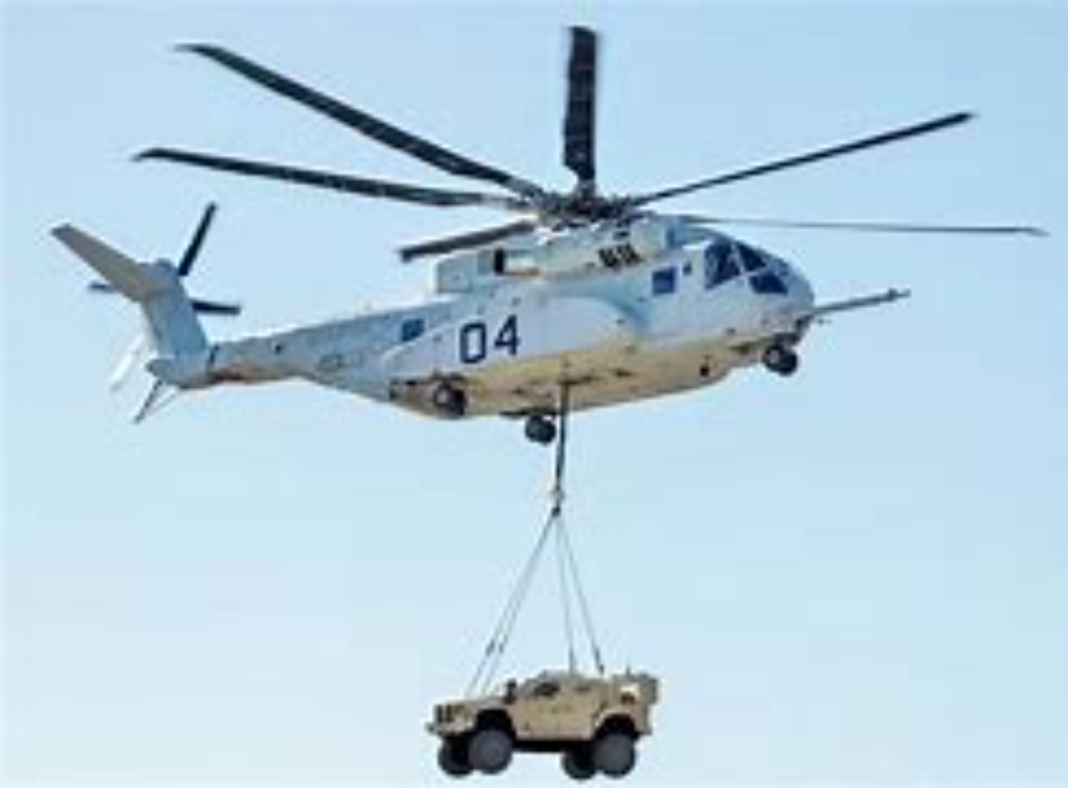 The US State Department said Friday it approved the potential sale of 18 Sikorsky CH-53K King Stallion heavy lift helicopters to the Israel Defense Forces as part of a deal worth up to $3.4 billion.

The Defense Ministry chose the US-made helicopter earlier this year to replace the IDF’s fleet of CH-53 Sea Stallions which have been in service since the 1960s.

Although a contract has not necessarily been signed, the State Department said in a statement that “the United States is committed to the security of Israel, and it is vital to US national interests to assist Israel to develop and maintain a strong and ready self-defense capability.”

The prime contractors on the deal are the Lockheed Martin Corp and General Electric Co.

The Defense Ministry had been wavering between the Boeing CH-47 Chinook and Sikorsky CH-53K King Stallion heavy transport helicopters to replace its 50-year-old CH-53 helicopters, whose Israeli version is named Yassur.

When Defense Minister Benny Gantz came into his post he ordered the military to reconsider its plan to purchase the V-22 tilt-rotor aircraft, which can function as both an airplane and a helicopter, giving the military — particularly special forces — greater flexibility.

That sent the ministry back to the drawing board and significantly extended the selection process.

Gantz said in February that the decision to purchase the new helicopters was a “significant step in building the IDF’s power, and essential for performing a wide range of operational tasks as routine and in combat.”

The deal is part of an overall agreement that will also allow the military to purchase F-35 and F-15 fighter jets, refueling planes and other equipment deemed critical by the military, like interceptor missiles and advanced bombs for aircraft.

In February, the ministerial committee for military acquisitions signed off on the purchase of another squadron’s worth of F-35 fighter jets, as well as four Boeing KC-46 refueling planes and advanced missiles and bombs, following government approval for a contentious funding scheme to pay for the equipment involving massive loans from the United States.

The approval for the purchases came after some three years of requests from the military for the equipment, which was held up due to political squabbles and fights over the budget.

Bruce Springsteen: The Real Problem with the Super Bowl Ad

Hormone Treatments may be the cause of higher Mortality Rate...