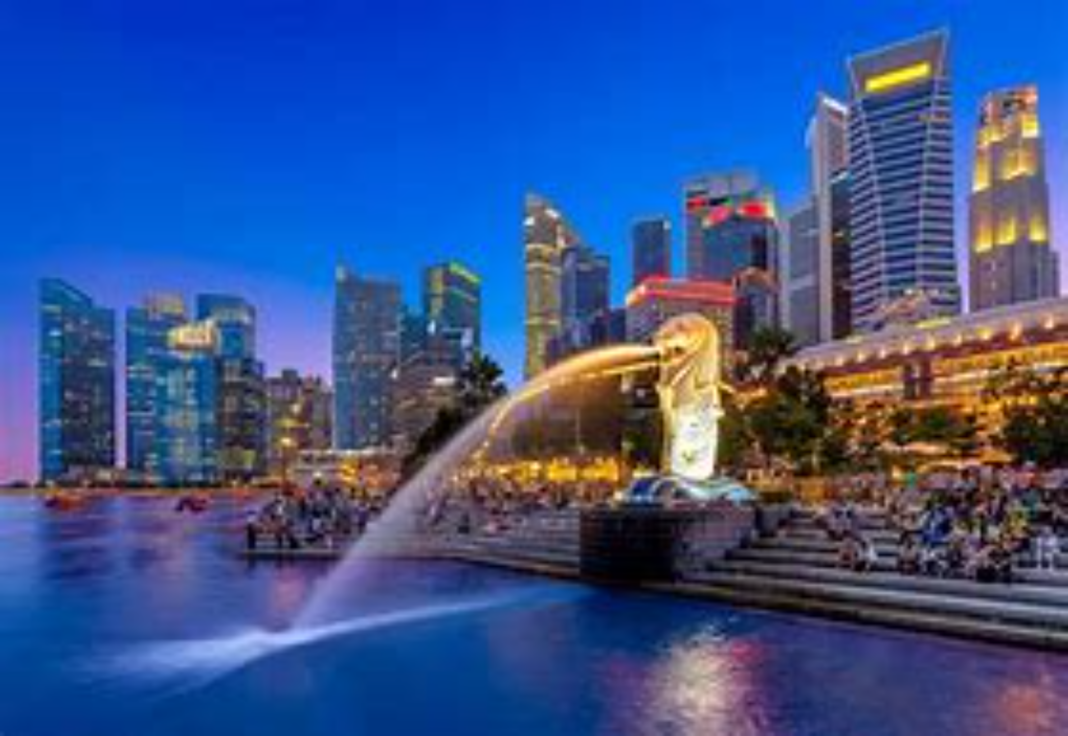 True Global Ventures (TGV), a venture capital firm based in Singapore, announced Wednesday that it had closed its True Global Ventures 4 Plus (TGV 4 Plus) Fund oversubscribed with more than $100 million in funding. The fund will be solely dedicated to blockchain companies and will focus on late-stage equity funding.

Blockchain, which first came to prominence as the technology that provides the backbone of Bitcoin and other cryptocurrencies, has seen increased interest among businesses, startups, and governments in recent years. While its use in cryptocurrency has been well covered, the technology also offers exciting opportunities in other spaces, such as government records, healthcare, anti-money laundering systems, logistics, and real estate.

“I think the Middle East region is going to be very important to the development of blockchain … I think [the Middle East] is developing very interesting use cases for the blockchain. For us, a dedicated fund investing into this technology, it is very important that we are represented here, whether that be in our investors or the startups we are investing in,” Middle East General Partner for TGV and Director at La Sorbonne Center for Artificial Intelligence, Abu Dhabi (SCAI), Valerie Hawley told Al Arabiya English.

TGV 4 Plus is founded by 40 partners who contributed 27 percent of the fund, according to a statement. The remaining funds were raised from entrepreneurs, business angels, family offices, and institutional investors.

The fund’s four investment committees are focusing on companies that are developing blockchain in four distinct verticals – entertainment, infrastructure, financial services, and data analytics and artificial intelligence (AI), according to the statement.

So far, the fund has invested in five companies. These include Animoca Brands, a startup unicorn operating in blockchain gaming and non-fungible tokens, The Sandbox, focused on gaming, and Canada Computational Unlimited, focused on bitcoin mining with 100 percent renewable energy.

Many of the fund’s limited partners are based in the Middle East. The region has been home to some exciting developments in blockchain recently. In February, UAE-based Khalifa University, in collaboration with Cleveland Clinic Abu Dhabi, published research on blockchain-based solutions for COVID-19 digital medical passports and immunity certificates with open-source code available online

Earlier this year, Dubai’s Multi Commodities Center (DMCC) opened a new Crypto Center to accommodate businesses operating in the blockchain and cryptographic sectors, while the UAE government had previously announced it would adopt blockchain technology in authentication services offered by the country’s Ministry of Justice.

Blockchain is fundamentally a form of record book, or ledger, which is distributed publicly. The records kept on a blockchain ledger are distributed throughout a network, with every member of the network maintaining a full copy of the ledger which they can view, but not edit – this is why blockchain is often referred to as a form of distributed ledger technology.

As every member of the network maintains a copy of the ledger, there is no need for a single trusted entity to validate its contents. A public ledger also improves the security and validation of the data.