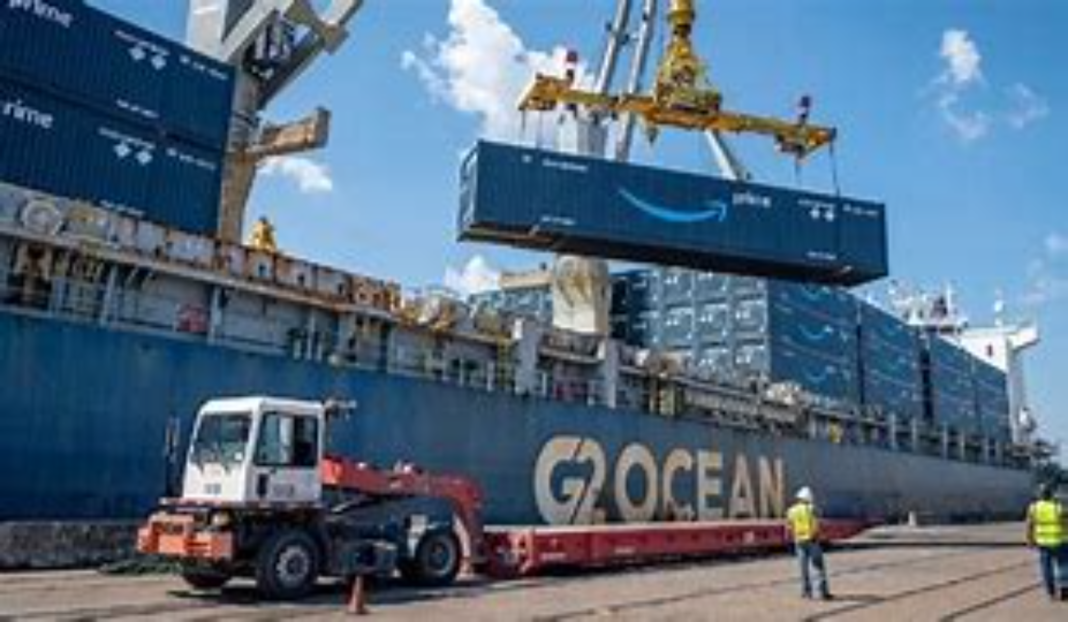 New York, NY — Wayne Sosin of Worksman Cycles says he has tried everything since the pandemic began to find a way to make and deliver his bikes.

He has been looking for a container to send a shipment to Saudi Arabia for the last six weeks to no avail so far.

That’s not even to mention his tire supplier who expects a yearlong wait. Nor the price of shipping a container from Asia to the United States, which has risen from about $6,000 to $25,000 or even $30,000.

“We are not dealing with it very easily,” said the 60-something, whose New York-based company made a name for itself with industrial and delivery tricycles.

Between factory closures due to the coronavirus, an explosion in demand for certain products such as bicycles and computers, and personnel shortages at warehouses and in the truck-driving industry, Covid has disrupted the global economy.

Many companies are struggling just to simply get supplies. And global multinational behemoths have not been spared.

Nike has warned that some of its products, among them shoes and sportswear, may temporarily be unavailable.

To ensure that shelves are stocked for the holidays, Walmart meanwhile has chartered its own ships.

For small business owners, however, the logistical challenges are diminutive in scale, but still just as nightmarish.

Jack Hillman is the manager of Hall-Woolford, a company that has been manufacturing wooden tanks for liquid storage in Philadelphia since 1854 and now employs about 10 people.

At the beginning of the year, he had to deal with the soaring price of wood, which has since come down in the United States.

Now he must contend with iron, however, which he uses for the metal bars that encircle the tanks, helping hold them together.

Iron orders usually arrive in eight weeks. However, the last one took more than five months.

“When the truck came in, it was not even a full load, but we still had to pay for it. We have no choice,” he said.

His suppliers no longer bother to quote a price.

He searched for three months before placing his last order of white pine boards: “There just was none available, no matter where you look.”

When he finally managed to make the purchase “the actual price increase of that material was 136 percent more than the last order.”

Fearful of running out of a specific lumber, he recently ordered twice what he needed.

Hall-Woolford never stopped production, but the company was obliged to pass the extra costs on to customers.

Worksman Cycles, which employs about 45 people between New York and a factory in South Carolina, can’t afford to raise the prices of its bikes too much, and has had to absorb most of the extra costs so far.

Sosin says he expects supply problems to persist into 2022.

But he also thinks demand for nonelectric bikes will ease, meaning the situation may become less dire.

Mike, who co-owns Sohi Performance, a California-based auto parts site, stopped calling customers to warn them their orders would be arriving late.

“We changed the website to just say ‘item is on back-order and will ship once back in stock,’” said the businessman, who asked not use his last name.

Usually, only one to two percent of orders are on back-order. “Now it’s closer to about 97 percent,” he said.

His problems began about a year ago, with all brands affected, whether they are made in Asia, Europe or the United States. All it takes is “one component missing,” he said.

Revenues at the company have been cut in half.

“We are in retail, we know it fluctuates throughout the years,” he said.

That said, his suppliers told him four months ago that the situation was improving.

But “as my day-to-day goes, we’ve got hundreds of orders on back-order,” he added.