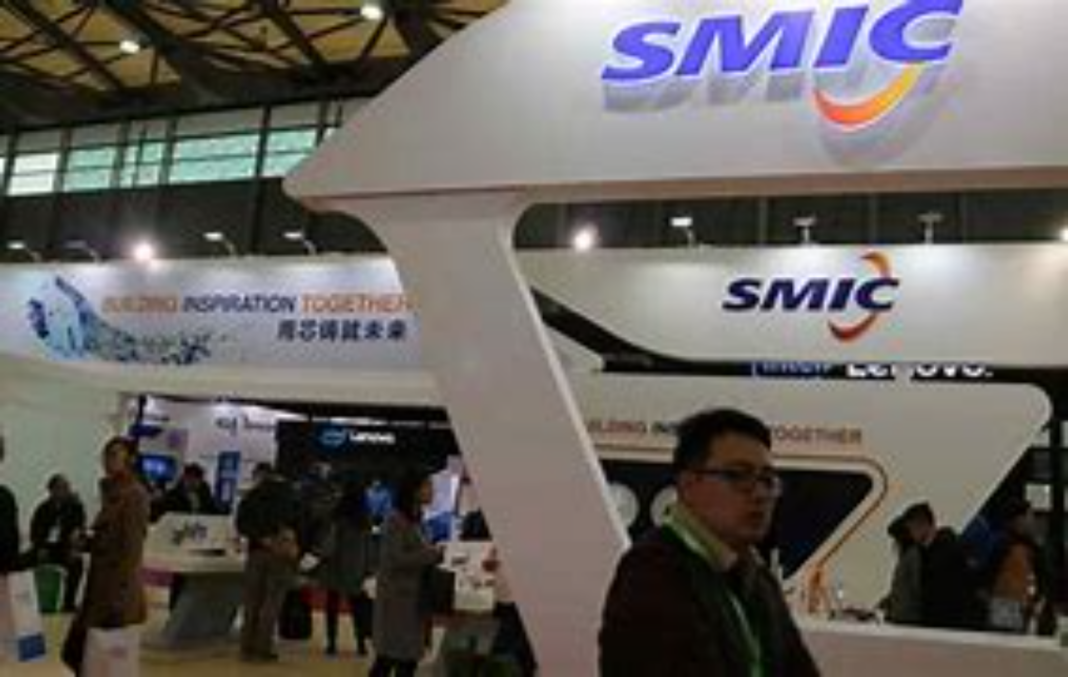 Semiconductor Manufacturing International Corp. aims to spend $8.87 billion building a new plant on the outskirts of Shanghai, a major expansion in capacity at a time China is trying to build a world-class chip industry.

SMIC has signed an agreement to establish a 100,000 per-month wafer plant in the Lin-Gang Special Area, a free trade zone run by the city.

The facility will focus on more mature technology of 28 nanometers orolder, the company said in a filing. It plans to set up a joint venture with registered capital of $5.5 billion with Shanghai’s government to oversee the project, of which the company will own at least 51 percent.

SMIC’s shares jumped as much as 2.7 percent in Hong Kong and 4.8 percent in Shanghai.

The envisioned plant comes on top of a $2.35 billion factory SMIC’s planning for south China’s Shenzhen that will be able to make as many as 40,000 12-inch wafers per month. Together, the projects represent an effort to shore up its lead in domestic chipmaking while furthering the country’s broader chip ambitions.

The Shanghai facility’s mature-node chips could be targeted at the auto-making industry, which is struggling with an endemic shortage of the semiconductors they need to power electric vehicles and in-car systems.

Shanghai-based SMIC is China’s best hope for gaining clout in advanced chips used in devices from smartphones to base stations. Its capacity and technical know-how are crucial to helping Beijing overcome a US-led effort to curb its tech ambitions. But the company has been unable to get key machinery to keep advancing its technology, after the US placed it under sanctions last year on national security grounds.

Beijing is moving swiftly to cut a dependence on the West for crucial components like chips, an issue that became more urgent after a global shortage of semiconductors worsened during the pandemic.

Chinese President Xi Jinping has tapped close confidante Liu He, the economic czar whose sprawling portfolio spans trade to finance and technology, to spearhead the development of so-called third-generation or compound semiconductor chip development. He’s now leading the formulation of a series of financial and policy support for the technology, Bloomberg News has reported.

SMIC’s newest plant will be built in a free-trade zone in the southeastern suburbs of Shanghai, an enlargement of the tariff-free areas Xi originally approved to attract foreign investment and trade. The company is expanding because its existing plants are running at or close to full capacity and its executives are counting on being able to procure equipment to make chips based on more mature technologies, despite US sanctions.