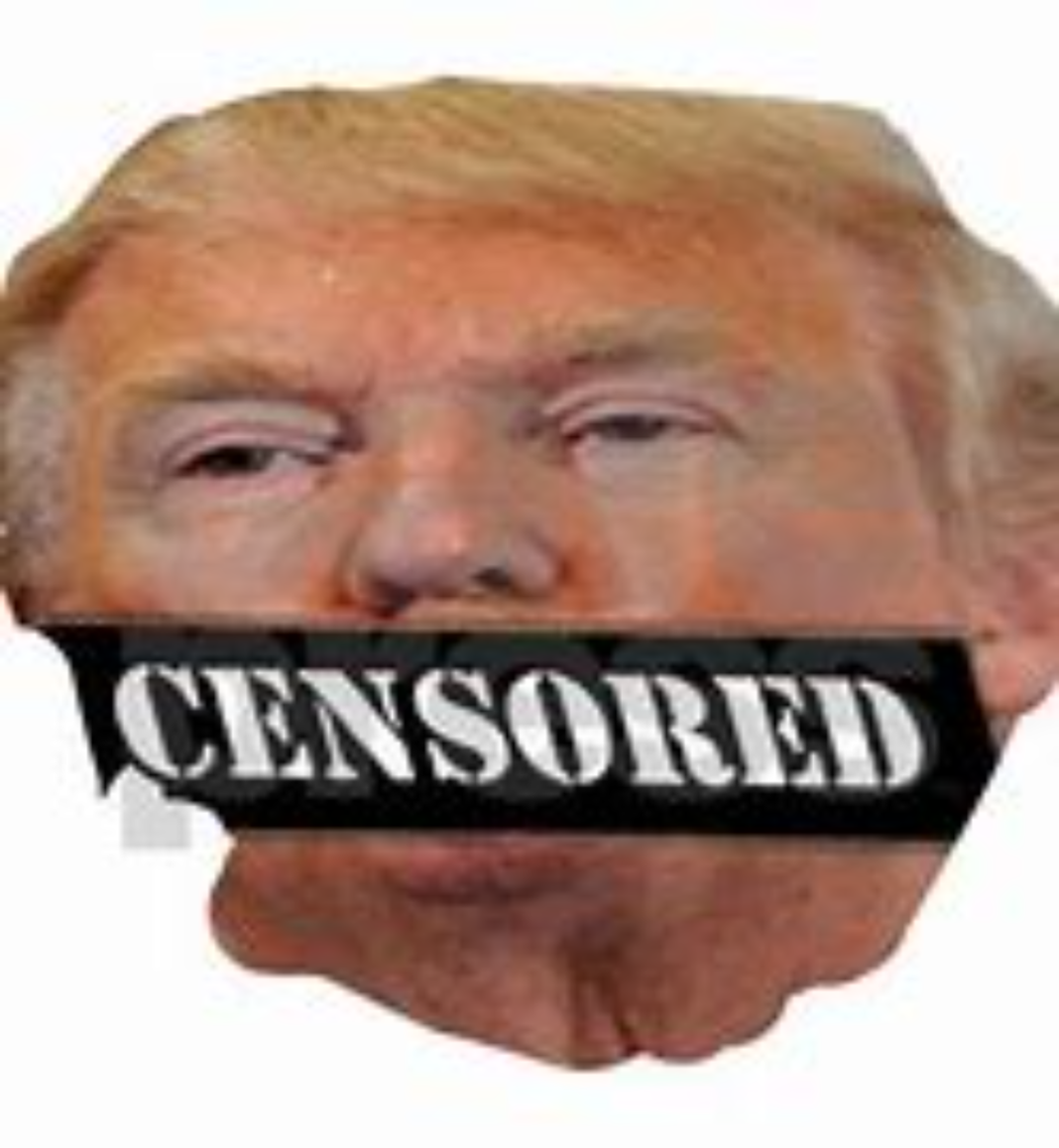 Is this America or China?

Serious question, because things are getting that absurd.

And the reason why is because today’s political left is literally “communism,” so it only makes perfect sense that their agenda and policies would literally feel like North Korea or China.

They have this very “big brother is watching” mentality. If they can’t persuade you to believe as they do, they’ll just force you to do it, and they’ll watch your every move to make sure you’re obeying.

That’s why you see liberal tech companies enacting all of this censorship – they’re now the gatekeepers of morality – people who don’t know what gender they are, are now deciding how the rest of us should be thinking and communicating.

Makes a lot of sense, right?

And the number one thing that Big Tech and the Dems want to censor out of our lives is President Trump…they’ve booted him off social media, but they’re frustrated because he just won’t go away.

As it stands now, President Trump is more popular than ever and that burns them up.

So, they need to really rev up the “big brother” stuff…and boy, have they come up with a disturbing doozy.

Twitter and Facebook have taken to labeling posts to “alert” people if they’re “bad” to read or what they deem to be “dangerous” or “fake news”…Gee, that’s not creepy China stuff, right?

And what they’ve added to a post a reporter tweeted out about an upcoming interview with President Trump will make your eyes roll into the back of your head.

Reporter and editor Amber Athey was simply alerting her followers that she spoke to President Trump over the phone and her interview would be forthcoming.

What the heck is that supposed to mean?

This is Twitter’s attempt to start labeling anything to do with President Trump as “domestic terror.”

Trust me, the words “heads up” and “intense” will end up being replaced with an official FBI warning in no time flat.