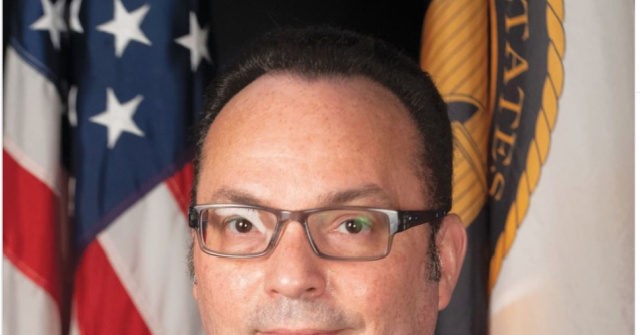 The new diversity and inclusion chief for the U.S. military’s Special Operations Command, Richard Torres-Estrada, has been reassigned pending the results of an investigation into politically-charged social media posts he made before he was hired, a spokesman told Breitbart News on Monday.

“Mr. Torres-Estrada has been assigned other duties at USSOCOM pending the results of the investigation,” said SOCOM spokesman Kenneth McGraw in an email.

He also confirmed the commander of SOCOM, Army Gen. Richard Clarke, has initiated an investigation into the social media posts, which included a meme comparing former President Donald Trump to Adolf Hitler.

In the June 2, 2020, social media post where Torres-Estrada compared Trump to Hitler, he posted, “Here I leave this and slowly retire (to continue working from home)…” along with a meme of then-President Donald Trump, holding up a bible in front of St. John’s Episcopal Church after Black Lives Matter protesters set fire to it, next to a photo of Hitler.

On Monday morning, the post was marked “Partly False Information” by Facebook, since the photo of Hitler he posted was doctored.

Torres-Estrada had also posted on July 8, 2020, another anti-Trump meme with alleged quotes from his former advisers criticizing him. He added the caption, “I just have to post this.” 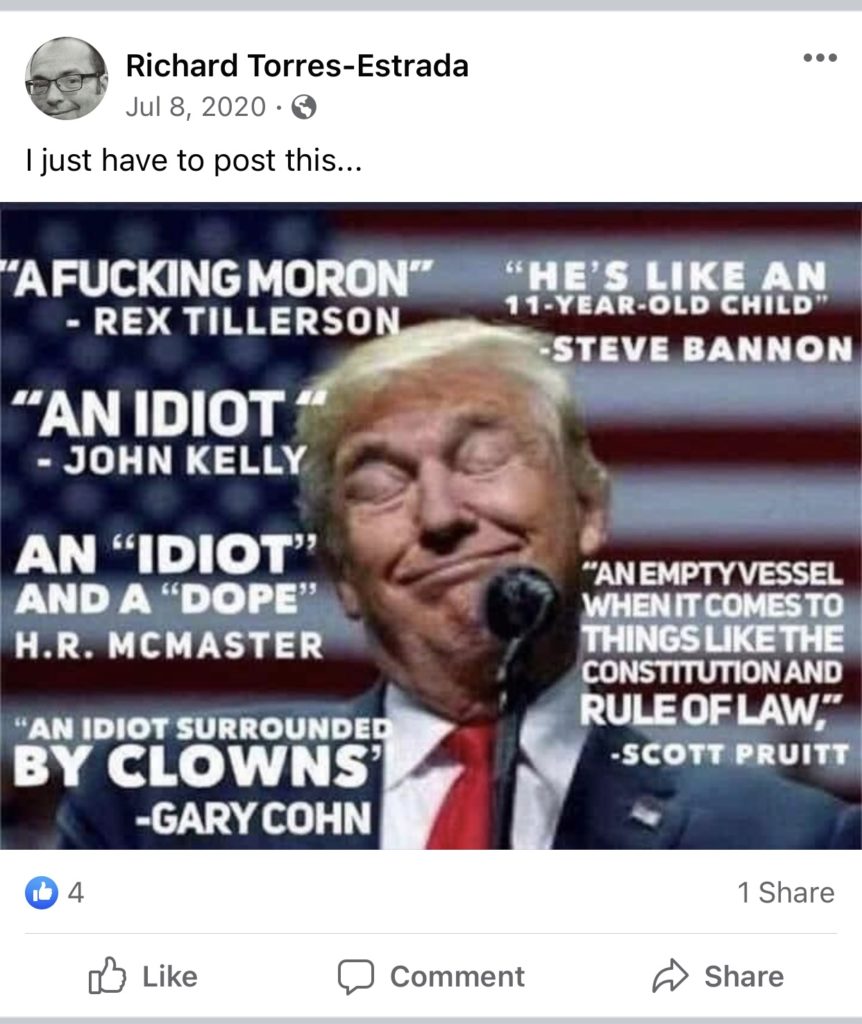 On May 27, 2020, he posted an anti-police meme depicting the fairy tale Goldilocks and the Three Bears. The police are arresting the three bears.

The meme’s caption was: “If you still don’t understand how racism works, remember SHE broke into THEIR house. #StopRacism.” Torres-Estrada added: “It’s 2020 and yet…” 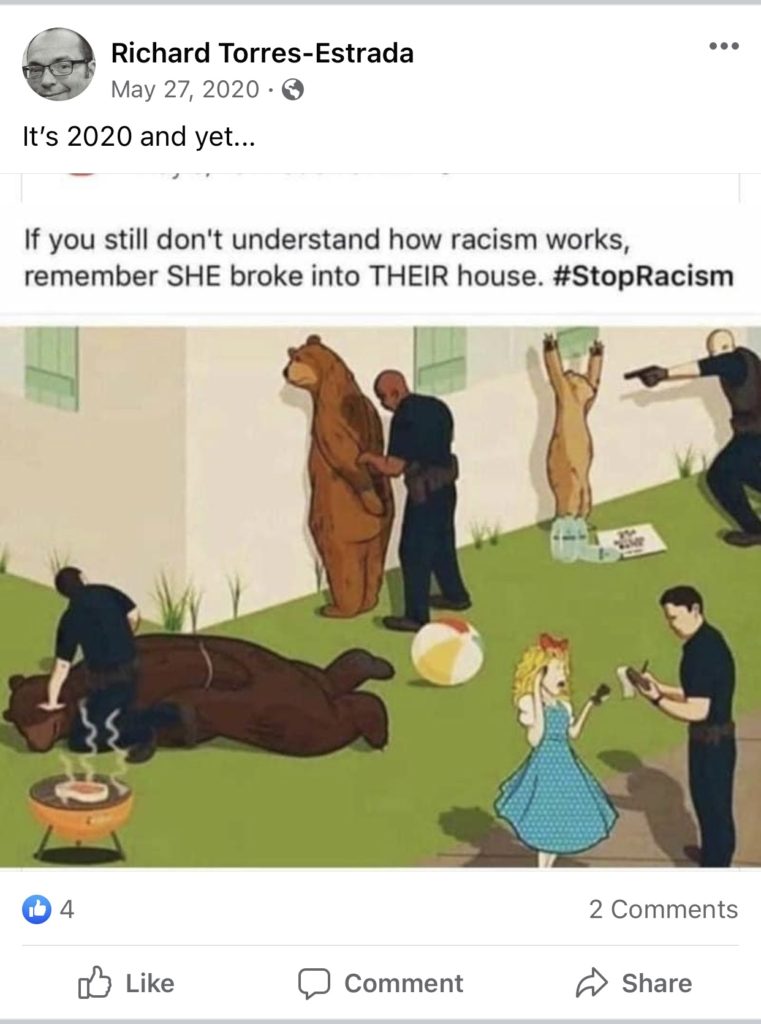 By Monday afternoon, Torres-Estrada’s Facebook profile was either deleted or made private.

“He appreciated being kept apprised of that and that he supports the work that they are doing to look at this more deeply. Obviously, we take the need to promote diversity inclusion seriously here in the Department. The Secretary has spoken to that many times. And we certainly want that work to be transparent, to be critical, to be effective and of course, professional.

“We want everybody to take those duties and those responsibilities seriously and professionally. But I’m not going to get ahead of the Special Operations Command investigation. Again, the Secretary was kept informed and he fully supports General Clarke’s desire to look into this further,” he added.

Looks like the new diversity officer loves celebrating diversity with those who agree with him.

Here is what he thinks of the rest of us-

#SOF is a meritocracy. Anything short undermines their effectiveness. To add insult to injury the Woke DOD is filling this needless role with thiswho’s most relevant experience is with a perpetually unreliable public transit system. #SupportOurTroops #TX06 #QuietProfessionals https://t.co/F96qrEvRHa

Torres-Estrada’s hiring on March 1, 2021, came as Austin has sought to “root out” extremists and racists from the military. Austin ordered military commanders to devote a day to address “extremism” with their troops within the administration’s first 60 days.