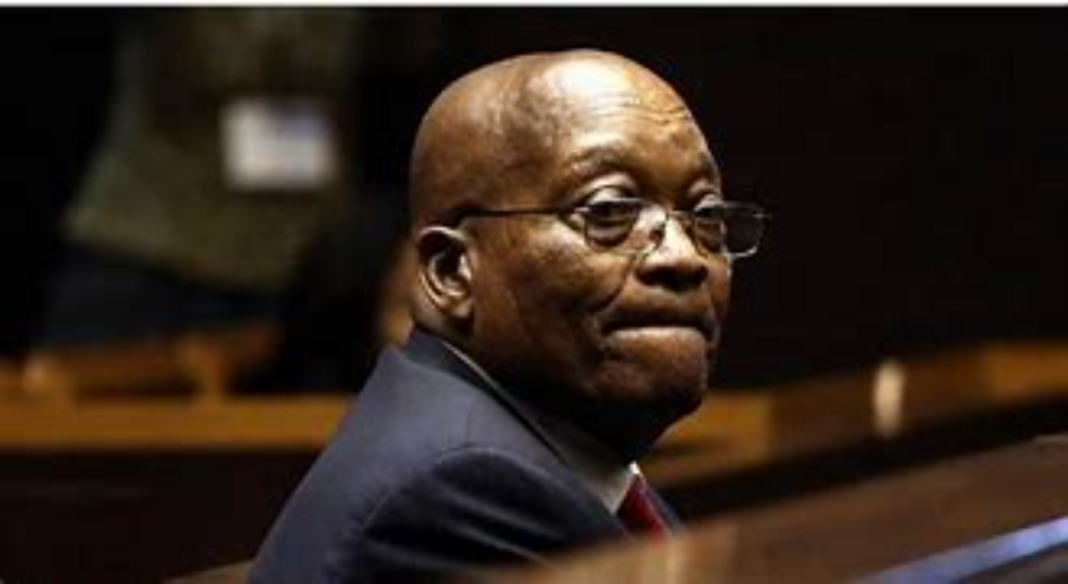 South Africa’s disgraced former president has been admitted to hospital for medical observation from prison, where he is serving a 15-month sentence for contempt of court since his jailing last month.

“Everyone who is detained, including every sentenced prisoner, has the right to conditions of detention that are consistent with human dignity, including … medical treatment,” the statement reads.

Media Statement Issued By The Department of Correctional Services

The Department of Correctional Services can confirm that Former President, Jacob Zuma, has today, 06 August 2021, been admitted to an outside hospital for medical observation. pic.twitter.com/LoviT4oCwW

Zuma’s healthcare needs are the responsibility of the South African Military Health Services. “This has been the case since his admission,” it adds, referring to the protocol for the care of imprisoned former heads of state.

The leader of nine years has been incarcerated at Estcourt Correctional Centre in KwaZulu-Natal after he defied a constitutional court order to give evidence at an inquiry concerning high-level corruption during his presidency. Zuma – now 79 – handed himself in to police on July 7 and is serving a 15-month sentence for contempt of court.

His jailing in July, along with widespread unemployment and poor economic conditions, prompted some of the worst rioting seen in years in South Africa, primarily in the states of KwaZulu-Natal and Gauteng.

More than 300 people died during the rioting, which saw thousands of businesses looted. The army was called in to stabilize the two provinces and some 3,400 people were arrested.