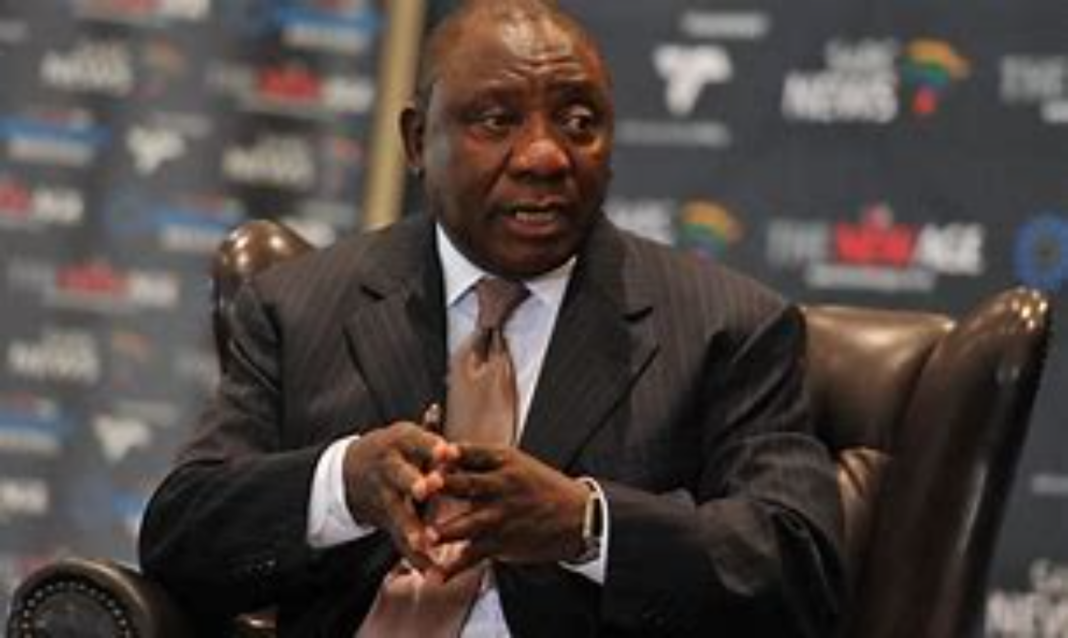 JOHANNESBURG  – The South African government said on Wednesday it was “not happy” over reports that President Cyril Ramaphosa’s phone was targeted by Pegasus spyware, calling it an infringement of both personal privacy and the country’s sovereignty.

“Of course, we will not be happy that we have been targeted because we believe that that infringes not only the privacy of the person of the president, but also infringes on the sovereignty of this country to make its own decisions without other countries trying to find or to pre-empt those decisions and influence them or try to undermine them,” Khumbudzo Ntshaveni, acting minister in the Presidency, told a media briefing.

She noted that South Africa’s security agencies will further investigate whether the president’s phone was tempered with and provide a more detailed report later. In the meantime, Ntshaveni stressed that the government is “not happy for the mere fact that we are targeted.”

On Sunday, a consortium of prominent media outlets in cooperation with several NGOs published results of a joint investigation which revealed that Pegasus, developed by Israel’s NSO Group, had been used by government-linked clients to hack at least 50,000 phone numbers in various countries. A majority belonged to prominent politicians, human rights activists, lawyers, journalists and business executives.

Among those targeted, according to the report, were such top-level state officials as French President Emmanuel Macron, Iraqi President Barham Salih, Pakistani Prime Minister Imran Khan, Egypt’s Prime Minister Mostafa Madbouly, and European Council President Charles Michel, in addition to Ramaphosa and many others.