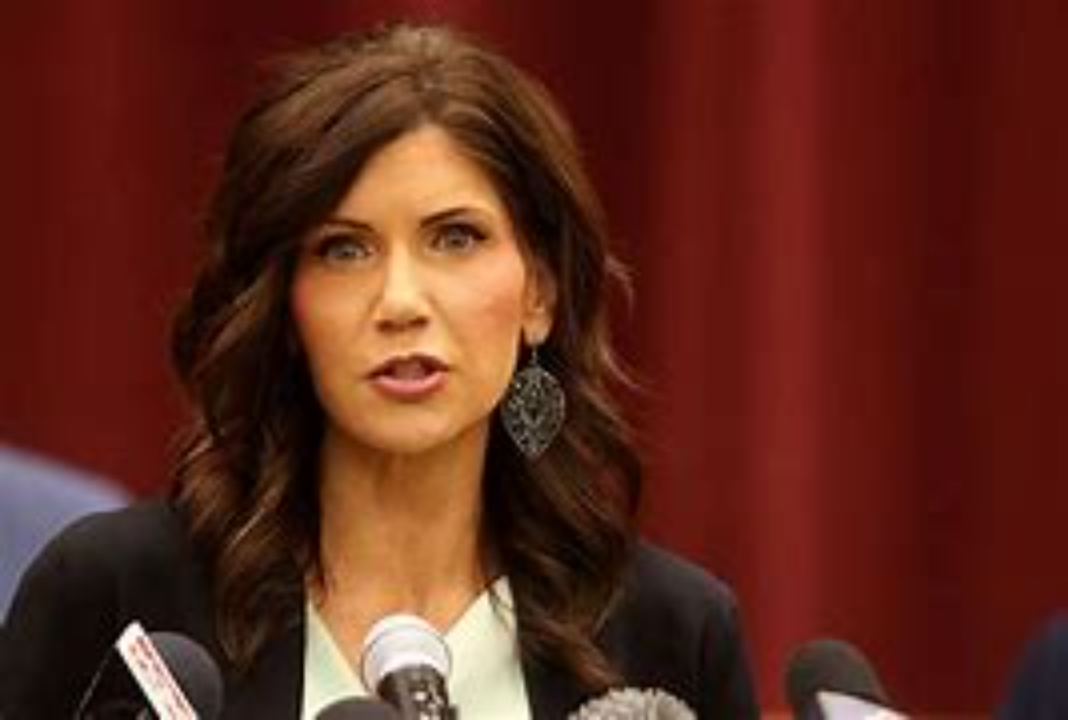 Amid a nationwide push among Republicans to outlaw most abortions, Noem directed the state Department of Health to create rules that abortion-inducing drugs can only be prescribed or dispensed by a state-licensed physician after an in-person examination. South Dakota law already places that requirement on doctors, but the Republican governor’s order was made in anticipation that the Food and Drug Administration later this year will allow abortion medications to be dispensed through the mail or virtual pharmacies.

About 39 percent of abortions in South Dakota last year were done through medication, according to the Department of Health. The state has one clinic that regularly performs abortions. Opponents of bans on telemedicine abortions say the method is safe, and outlawing them would have a disproportionate effect on rural residents who face long drives to the nearest abortion clinic.

“Having an abortion is a private medical decision, one that is protected under the U.S. Constitution, and it’s disappointing that Gov. Noem continues to insert herself into the patient-doctor relationship,” said Janna Farley, the communications director of the American Civil Liberties Union of South Dakota. “It’s clear that the attacks on our abortion rights are not letting up in South Dakota.”

Noem argues in her order that medicine-induced abortions can be life-threatening and that she made the order in the interest of women’s health and safety.

Physicians, under South Dakota law, are already required to meet with a pregnant woman and perform an examination before scheduling a surgical or medical abortion. Women are required to wait 72 hours before the procedure. The law also requires abortions after the 12th week of pregnancy to be performed in a hospital and outlaws abortions entirely after the 22nd week of pregnancy unless it is a medical emergency.

Similar restrictions, such as an Ohio law that was passed this year, have been blocked by courts from taking effect.

In response to the Texas law taking effect last week, President Joe Biden has vowed to look at “what steps the federal government can take to ensure that women in Texas have access to safe and legal abortions.”

Noem’s order makes it clear she expects the Legislature to make her order into law next year. She charged that the Biden administration was moving to leverage telemedicine abortions to undermine state laws and make it easier to have an abortion.

“They are working right now to make it easier to end the life of an unborn child via telemedicine abortion,” Noem said in a statement. “That is not going to happen in South Dakota.”

Taliban: Radical Islam on steroid around the world