Home Politics South Korean President delivers the remains of 6 US military members from... 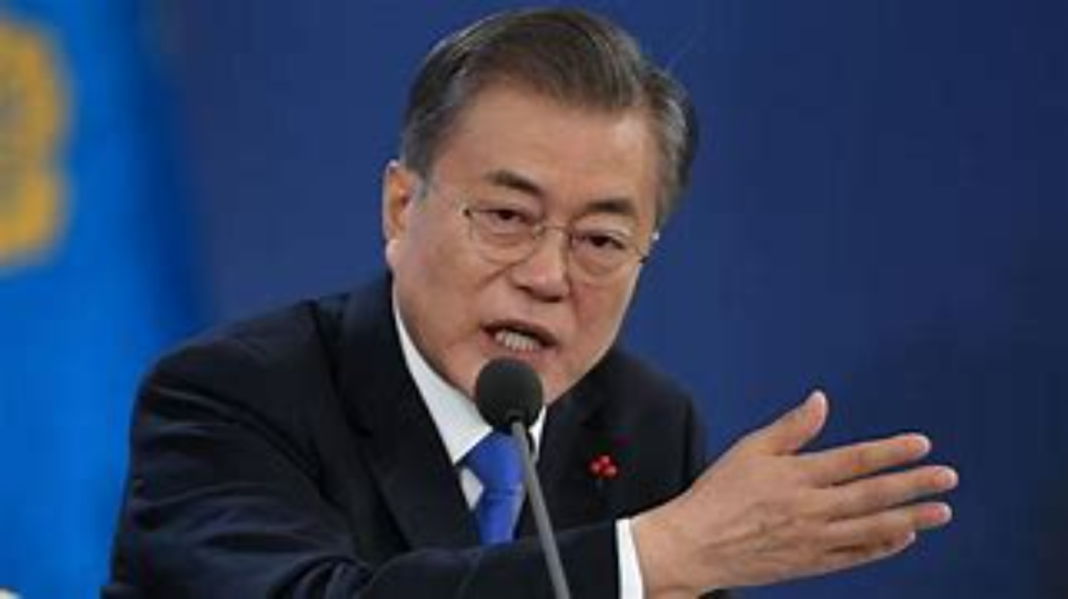 These men have been missing in action for 71 years since the end of the war. It’s a sacred honor for countries to return their fallen servicemen so they can be properly buried on their own country’s soil.

Or any high-level people from the White House.

The remains of 68 Korean and six presumed U.S. service members were repatriated during a ceremony at Pearl Harbor this week. https://t.co/IENfaKoLHn

The Pentagon did send an admiral, Admiral John Aquilino, to accept the delivery, but the President didn’t think it was worth his time to show up for it. Never mind that there are still 7,500 families who fly POW flags for their missing service members from the Korean War.

Moon Jae-in also received the remains of 68 South Korean soldiers who have been identified. Those men flew back on the President’s plane.

During the ceremony, Moon Jae-in said, “American and Korean heroes are finally returning home to their families after a 70-year-long wait.”

This was the base’s first-ever joint repatriation ceremony.

The South Korean President flew halfway around the world for this ceremony. Biden didn’t even ask for a livestream of the event. Since the end of the war, South Korea has been a strong ally, and 30,000 US troops remain in the country to assure North Korea doesn’t attempt to invade.