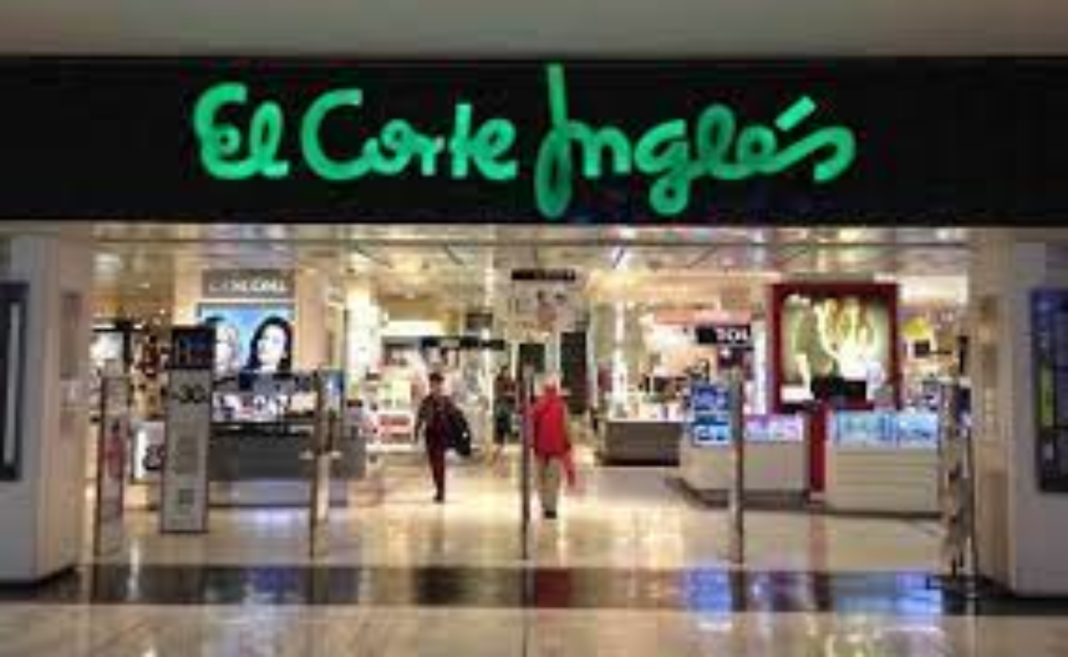 Daniel Santos has long dreamt of striking it rich in the cryptoworld. The young Spaniard has made a name for himself as Mr. Santos via a YouTube channel of the same name which enjoys a following of 300,000 active watchers.

Calling on his intimate knowledge of all things crypto, he launched a digital currency network in Mexico four years ago called Woonkly that aimed to finance social projects with cryptocurrencies. Now he’s returned from the United States, where he lived for a few years, to settle in Spain — currently said to be the hottest place in Europe for the global cryptocommunity.

At the moment, Spain is home to about 1,200 companies devoted to creating alternative digital currencies. Daniel Santos has decided to join Crypto Plaza, a technology startup incubator based in Madrid that offers coworking spaces and the technical infrastructure surrounding applications running on the so-called blockchain network environment.

The country on the southern periphery of the European Union was among the early adopters of the blockchain technology and is readily embracing the myriads of digital coins that have emerged as new forms of virtual payment services.

The latest entry to Spain’s booming cryptoculture, for example, is the El Corte Ingles department store, which proudly claims to be the biggest chain of its kind in Europe in terms of revenue. The company was among the Continent’s online payment pioneers, issuing digital payment and bonus cards named Cortisoles long before its competitors. Now they’ve launched Bitcor, a cryptocurrency that aims to establish the company in the new world of digital payment services well ahead of their commercial breakthrough.

The Spanish department store, he told DW, was promoting its financial services, including consumer credit and insurance portfolios, with the Bitcor token expected to become the preferred payment method of its 11.5 million debit card holders, he added.

Banks in the ‘sandbox’

Spain’s impressive cryptorevolution doesn’t come as a surprise. When the country’s railway network was expanded about 10 years ago, the Spanish government seized the moment and laid a comprehensive fiber-optic network. This has become the cornerstone of the current success in the digital economy.

About a year ago, the government in Madrid also established a so-called national sandbox — a real-time testing platform that is used to ensure regulatory compliance and security checks for financial operations, including cryptocurrencies and blockchain networks. Spanish banks like the country’s biggest lender, Caixabank, meanwhile, are investing in sandboxes of their own to keep abreast of developments.

According to market watcher Coin ATM Radar, Spain ranks fifth in a global list of countries with the most ATMs for Bitcoin, the world’s largest digital currency. It has 110 publicly accessible crypto-ATMs, compared with 9,046 in the US, 921 in Canada, 290 in the UK and 150 in Austria.

Recently, tourism officials in the capital Madrid said they are working on a cryptocoin to facilitate payment in the sector. Hospitality chain Hammam Al Andalus raised €24 million ($29.30 million) by issuing its Helysia token, an effort that was supported by Spanish banking regulator CNMV. The company needed the funding to finance its expansion and offered a 10% discount on investments in the euro-pegged coin.

Biden hands off another job to Kamala