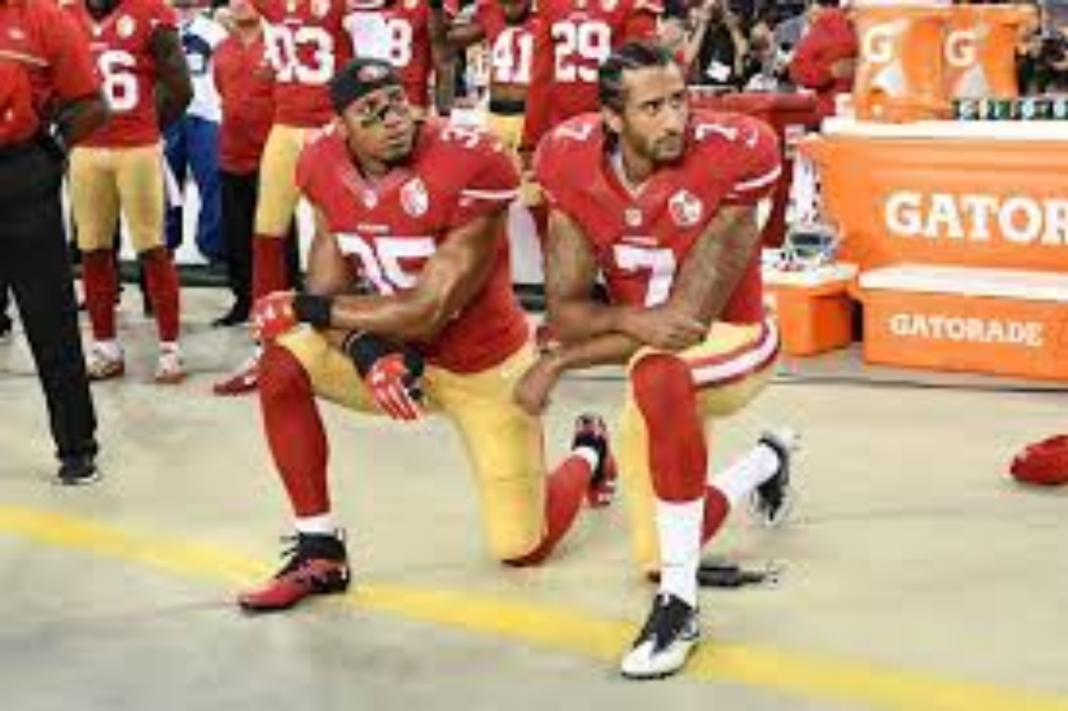 As cable TV began, sports programming became more available. Even though the early days of ESPN involved Australian Rules Football, we watched it. Sports became an obsession. Every day and night, it was easy to find sports on TV to fill the time. Thinking back, I wish I could reclaim some of those hours.

Cable News took the cue from sports, and 24-hour news channels began to satisfy our appetite for facts and opinions of the day’s happenings. We had liberal, conservative, and even some trying to play the middle. You could instantly tell a person’s political leaning by which cable celebrity they were quoting.

Sports and news were quickly squeezing everything else from our lives. We became couch potatoes with a clicker being fed with audio and visual stimuli. Then came the Woke revolution of 2016 fueled by a man who had impacted both sports and news. Unfortunately, sports felt a need to pick sides, and watching sports was no longer about the game. Each broadcast became an online class in how racist and inequitable a life We led. Million-dollar athletes telling us their stories of oppression and lost opportunities because of their skin color. Courts, fields, even uniforms were now adorned with political slogans, all aimed at making white people feel guilty and people of color feel angry. The Star-Spangled Banner was now considered too aggressive, and half-time shows became lessons in equity. That was the death of sports for me.

I have regained a lot of time in my life not watching three-hour baseball or football games. I miss a good hockey game, but basketball had lost me when traveling was no longer a violation. I do still love and watch golf. Golf has seemed insulated from politics so far. I think they know their audience and are smart enough to keep it.

So with time limited, choices had to be made. Sports that wanted to be political or politics that had become a sport. Politics won easily. Politics is like competition as there are two sides to every issue. I hope that someday we can all walk back to a more central position. I hope eventually we can discuss political differences instead of protesting, looting, and rioting to get our points across. That may be wishful thinking. In the meantime, I will enjoy the analysis. I will write to express my views. I will talk politics with anyone who can leave their emotions to the side and bring the facts. Politics impacts every part of our life, whether you enjoy it or not. Politics is my new sport. It does not have a lot of rules, but it does change quickly. Right now, I have to check the odds on the Mid-terms. I think we are looking at a GOP blow-out!

How the pandemic drove rents higher and made housing inequality worse