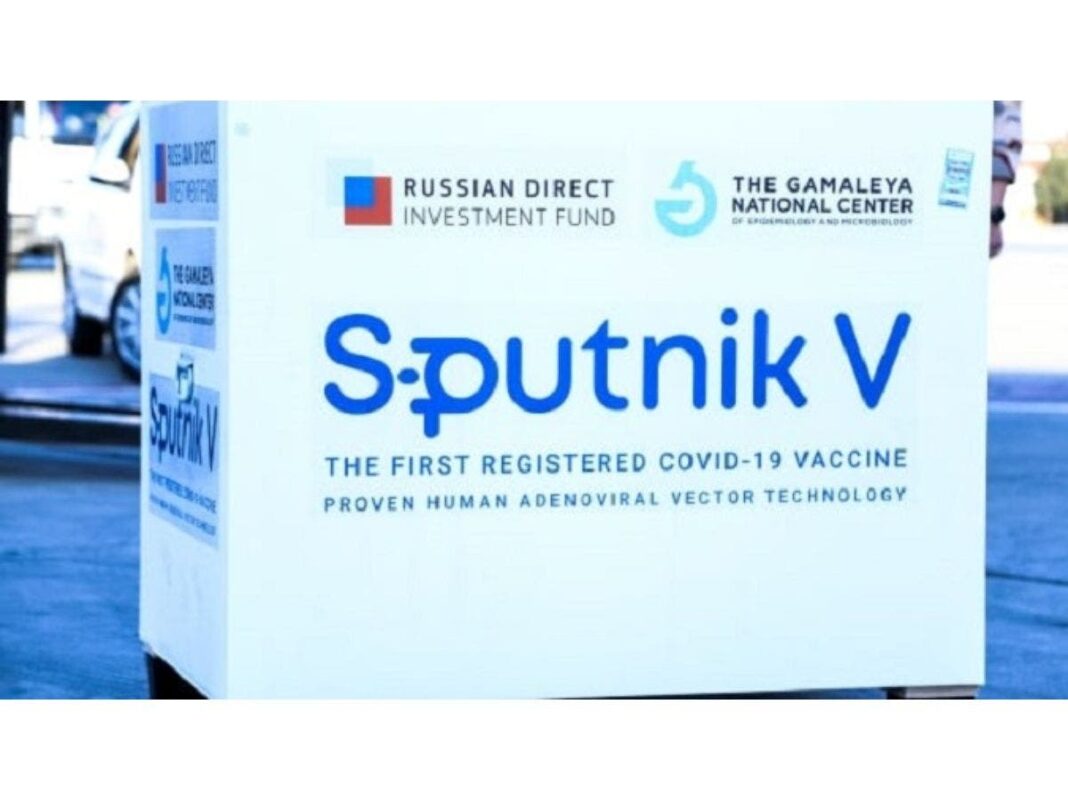 The Gamaleya Institute’s Sputnik V COVID vaccine has been registered to date in 60 countries worldwide with a combined population of 3 billion people, including 13 Latin American and Caribbean nations.

A survey conducted in nine countries, YouGov’s March survey, indicated that Russia is seen as the most trusted vaccine producer alongside the U.S. with Sputnik V – the world’s first registered jab – which stands out as the most recognizable brand: 74 percent of respondents have heard of the Russian vaccine; Pfizer/BioNTech ranked second (69 percent), and AstraZeneca ranked third (60 percent).

The same trend is observed in Latin America, according to Juan Martin Gonzalez Cabañas, a geopolitical analyst and political consultant from Argentina at Vision & Global Trends, who has researched public opinion surveys in Argentina, Brazil, Mexico, Peru, and Chile. In his opinion, there is quite a high level of trust in the Russian jab among Latin America’s nations.


“The main aspect that led to these levels of trust was the beginning of the vaccination campaign, and that after a couple of months already in the field, this vaccine has shown no major adverse effects,” Gonzalez Cabañas notes. “In the case of Argentina (and this logic can be applied to the entire region), the paper published in The Lancet was a turning point, a true ‘watershed,’ the spread of this publication generated a greater perception of trust.”

When Russia gave the green light to Sputnik in August 2020, a wave of smearing reports from the Western press ensued right away. However, a February 2021 publication in The Lancet, the weekly peer-reviewed general medical journal, recognized the Russian jab as safe and effective and upended the tide of hostile media reviews.

This site has a list of countries and the Covid-19 vaccines used in each of them. Seems most of Latin America, the Arab World and Eastern Europe have also taken up Chinese Sinofarm and Sinovac as well as the Russian Sputnik V. Africa is mostly AstraZeneca https://t.co/hklFlR0lor


Meanwhile, in Brazil, registration of the vaccine was discussed at the presidential level, and they agreed to organize supplies and production of the jab in the South American country. In mid-March 2021, it was revealed that the U.S. Department of Health had pressured the Brazilian government not to accept Russia’s Sputnik V vaccine, despite Brazil’s soaring COVID-related death toll.

The Associated Press admits that the US “has largely missed an opportunity to engage with Latin American governments during the pandemic,” said Tom Shannon, a former under-secretary of state. In contrast, Russia has seized and capitalized the opportunity to bolster its cooperation around the region, which has already “caused consternation in US diplomatic circles,” according to the media outlet.

#FromTheSouth News Bits | : As the rate of COVID-19 infections and deaths continues to rise in Brazil, the annual report of the U.S. Department of Health and Human Services revealed that the U.S. government pressured Bolsonaro to not purchase the Russian vaccine Sputnik V. pic.twitter.com/uaJZ3eLrnj

Pentagon defended the diversity and inclusion efforts rolled out during the...

Elizabeth Holmes takes the stand in her criminal trial