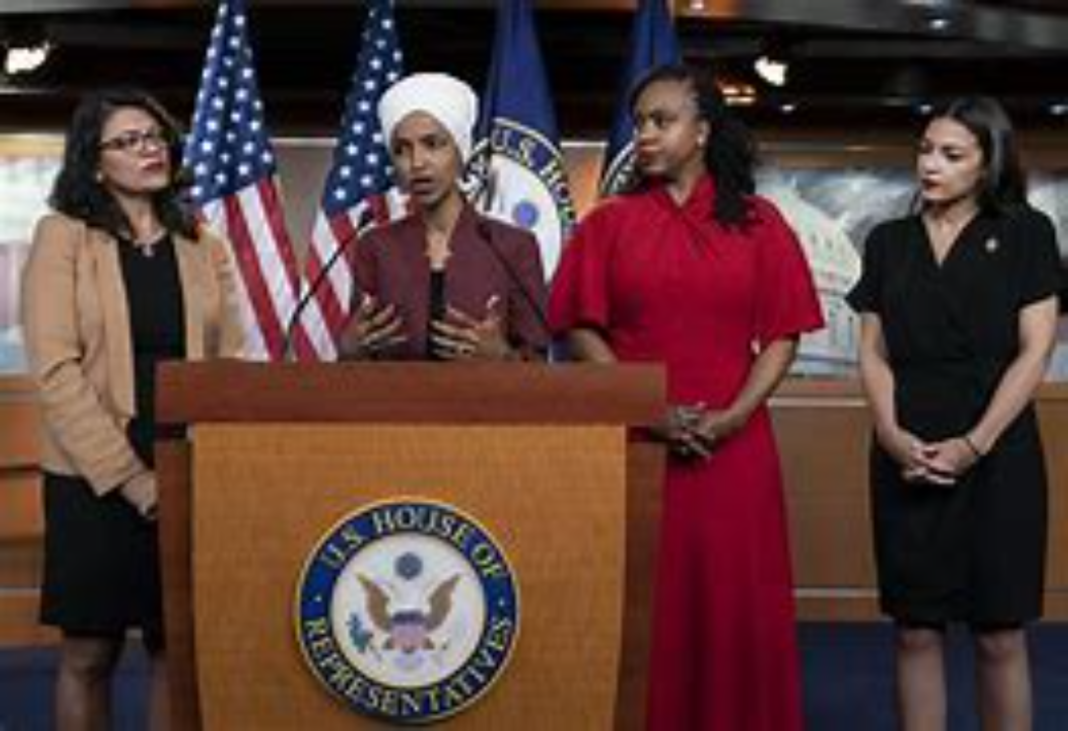 The House Democratic progressive “Squad” effort to eliminate U.S. assistance for Israel’s “Iron Dome” missile defense system seemed to come out of nowhere. Israel and the Palestinians haven’t been in the news much, the Iron Dome system was most notably used in May, clearly most Democrats in the House and Senate are just fine with U.S. assistance for a defensive missile system, and the claims that this is a good idea in the name of reducing spending are laughable.

The slim Democratic majorities in Congress have plenty on their plate as is. Progressives and swing-state representatives still can’t find agreement on the infrastructure bill. President Biden’s approval rating is sinking. The Republicans are licking their lips and can’t wait for the midterms. The last thing Democrats needed was a big, messy, internal fight about assistance to Israel.

So what gives? What spurred Rashida Tlaib and Ilhan Omar to pick this fight on this issue now?

Could it be that Tlaib can sense that she and the other members of the Squad are about to get dealt a big defeat on the infrastructure spending bill – either being forced to settle for significantly less spending than they publicly demanded, or sensing that the whole massive infrastructure bill is going down in defeat – and she or they wanted to have some other big, symbolic fight to reassure their progressive supporters that they were fighting the good fight?

Put another way, if you were Tlaib and you felt really good that your party had enough votes to get your preferred version of the spending bills passed… would you pick this fight over Iron Dome funding here and now?

Haiti: Earthquake victims Are Living On A Muddy Soccer Field