Home 2022 Midterm Elections Stacey Abrams: All Hell Is About To Break Loose In Georgia 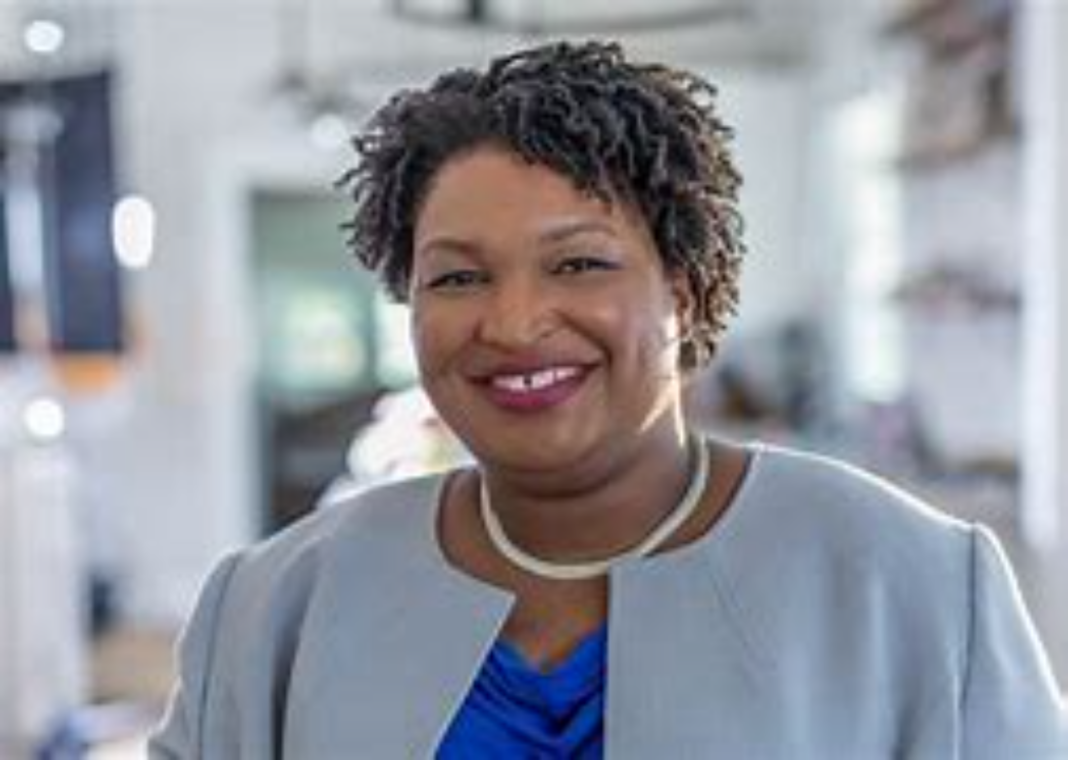 Knuckling under to pressure by Democrat activist Stacey Abrams, Georgia Sec. of State Brad Raffensperger and the State Election Board passed an emergency rule to allow the widespread use of unsupervised ballot drop boxes for the 2020 election.

Under Georgia law, only the voter or his or her legal representative is allowed to deposit ballots in drop boxes. Part of the emergency rule allowing drop boxes required 24/7 video surveillance of each drop box location.

Conservative watchdog group True the Vote, which obtained and has analyzed thousands of hours of the surveillance video, reportedly found evidence showing over 240 ballot harvesters in Georgia illegally going from drop box to drop box in the middle of the night dumping backpacks of ballots while wearing gloves, presumably to hide fingerprints.

According to True the Vote, the alleged perpetrators dumped ballots at an average of 23 drop boxes a night at drop box locations throughout the state, including ones in Georgia’s four largest counties: Fulton, DeKalb, Cobb and Gwinnett.

John Fredericks, a news reporter with Real America’s Voice, has been working with True the Vote. See Steve Bannon’s 2.5 min. interview with Fredericks in the first video below, and then scroll down for an interview with Real America’s Voice journalist, Heather Mullins, who reveals how True the Vote investigators used cell phone pings and other forensic evidence to determine that individual ballot harvesters went from one drop box to multiple others, illegally dropping off ballots at each location.