Home Politics Standing up for Democracy and Human Rights everywhere is essential for all... 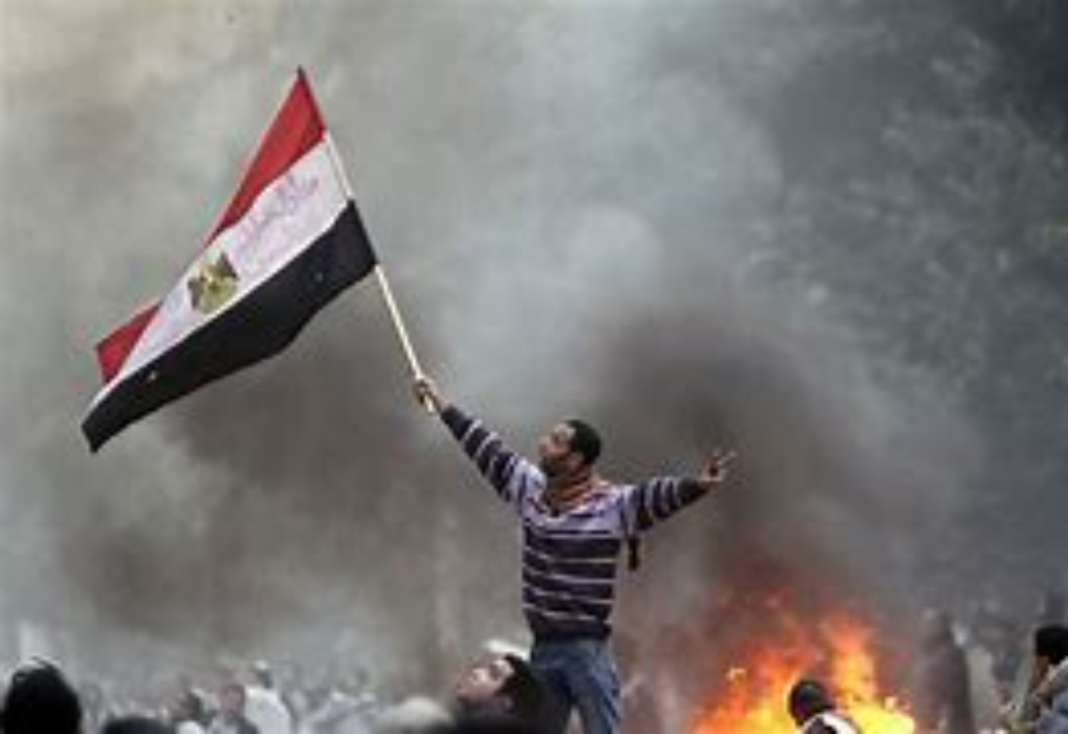 The cable is strikingly frank in acknowledging America’s internal challenges, a risky political move given current conservative anger over educational and other attempts to highlight U.S. failures on sensitive issues such as race. And while Blinken includes some cautious caveats about how to deal with abusive allies, the message overall is a break from the strategy of former President Donald Trump’s administration, which largely avoided criticizing the rights records of governments, such as Egypt and Saudi Arabia, whose cooperation the U.S. needed on various fronts.

Blinken lists several priorities for U.S. diplomatic activity going forward, including: bolstering movements for democratic reform in strategically important countries and close U.S. partners; giving citizens the means to combat surveillance techniques while promoting their access to information; cracking down on corruption; and preventing abuses by security forces overseas, including those that the United States helps arm.

Blinken notes that democracy as a concept faces challenges worldwide from populist and authoritarian forces. The United States hasn’t escaped that trend, thanks to “political polarization, disinformation and misinformation, and low levels of trust in government.” Neither has it been immune to human rights failures, with too many Americans still facing discrimination on multiple fronts.

In promoting human rights and democracy abroad, U.S. diplomats should make “clear that we ask no more of other countries than we ask of ourselves,” Blinken states. “That means we acknowledge our imperfections. We don’t sweep them under the rug. We confront them openly and transparently.”

It might be “painful, even ugly,” but Blinken argues that such honesty “helps disarm critics and skeptics who would use our imperfect record at home to undercut our global leadership on these issues.” While he does not mention any specific critics, the governments of Russia and China frequently point to American struggles on racial and other fronts to question U.S. credibility in promoting human rights.

Blinken’s call for such admission of American imperfections could face some blowback. Republicans have in the past slammed Democrats — including then-President Barack Obama, a former Blinken boss — for going on “apology tours” and being too quick to self-flagellate. In recent weeks, political activists on the American right have been hammering the left for what conservatives say is an excessive focus on slavery and other race-related sins in U.S. history, linking it with an academic concept called “critical race theory.”

Earlier this week, Blinken announced that the Biden administration had invited the U.N. Special Rapporteur on contemporary forms of racism and the U.N. Special Rapporteur on minority issues to make an official visit to the United States. The secretary of State also said the administration plans to issue a formal, standing invitation to all U.N. experts who deal with thematic human rights issues. While his announcement didn’t specifically say so, the implication was that the U.N. envoys would be free to investigate rights abuses in the U.S.

Blinken’s announcement drew a rebuke from Sen. Marco Rubio, a Republican from Florida. He accused the Biden administration of being more focused on beating up America than on what he considered a much more pressing issue: repression in Cuba.

“Honestly, you wake up, you read these things, it’s like this can’t be true,” Rubio said on Fox News. “It’s something from The Onion or one of these satire websites.”

Senior State Department officials said that, in promoting the idea of showing some humility, they believe the United States will be stronger and more credible in the long term. Besides, they said, it doesn’t mean U.S. diplomats can’t also highlight American successes.

The United States has a track record of being less vocal about human rights abuses when they occur in countries that are considered U.S. allies or partners.

While this has been the case with many U.S. presidents over the decades, the Trump administration to an unusual degree distinguished between friend and foe when it came to calling out governments for human rights problems or anti-democratic activity. For instance, the Trump team would castigate Iran, a foe, for some abuses, while ignoring similar abuses in Saudi Arabia, a friend.

In his cable, Blinken admits that the United States will have to make some careful calculations in how it balances its “myriad national interests” with the reality that some of its close international partners are rights abusers, not to mention dictatorships.

Even when maintaining the relationship with such governments, “we must always continue to make clear our concerns, and seek ways to exert effective pressure on those countries to uphold democratic norms and respect human rights,” Blinken writes. “While in some instances we will need to adjust the pressure we apply to avoid a rupture in the relationship, there is no relationship or situation where we will stop raising human rights concerns.”

While Blinken doesn’t spell it out, the cable leaves open the possibility that in some cases the U.S. pressure may be applied privately, and that the Biden administration may have to compromise on certain tactics.

Senior State Department officials acknowledged that each situation would have to be considered on a case-by-case basis to decide which tactic would work best. But there should be no case where the United States decides it cannot raise a concern with a government, they said.

“In our minds, one of the most important criteria is effectiveness — how can we go about this work most effectively?” one official said.

Earlier this year, the administration faced a tricky situation about demands that it punish Saudi Arabia over the murder of journalist Jamal Khashoggi, who lived in the United States. The administration imposed visa bans and other penalties on dozens of Saudi officials. But given the importance of the kingdom to U.S. interests in the Middle East, the administration chose not to sanction the man rights activists and others say bears ultimate responsibility for the murder: Crown Prince Mohammed bin Salman, the country’s de facto leader.

Blinken faces a number of similar tests in the coming months. A key one is whether to sign off on hundreds of millions of dollars in military aid to the government of Egypt, which has locked up tens of thousands of political prisoners. A decision on whether to label as genocide the mass killings and expulsions of Rohingya Muslims in Myanmar poses another challenge given the administration’s interests in Asia, as does whether to label India a “country of particular concern” for oppressing religious freedom.

In his cable, Blinken instructs U.S. diplomats to take a number of steps, including engaging regularly with human rights defenders and civil society representatives in the countries where they are posted, especially those “where democracy and/or human rights have been under threat.” State Department officials who travel overseas are told to integrate meetings with such activists into their schedules.

Blinken tells U.S. diplomats to monitor and report not only on their host country’s internal situation, but also how that country acts on the human rights and democracy front beyond its borders and in multilateral institutions. He also calls on State Department employees to look at ways to use everything from U.S. military aid to visa bans to shape the behavior of rights abusers.

Blinken reminds diplomats that the Biden administration is planning to host a “Summit for Democracy.” Few details have been shared about that summit, and Blinken keeps his statement vague. He does, however, call the planned gathering “a vehicle for developing and advancing a robust strategy to tackle the manifold contemporary threats to democracy, backed by new policy commitments, dedicated resources, and energized leadership.”

The secretary also promises he’ll send more detailed plans and instructions in the days ahead.

Critical Race Theory: Why Democrats love to divide us?