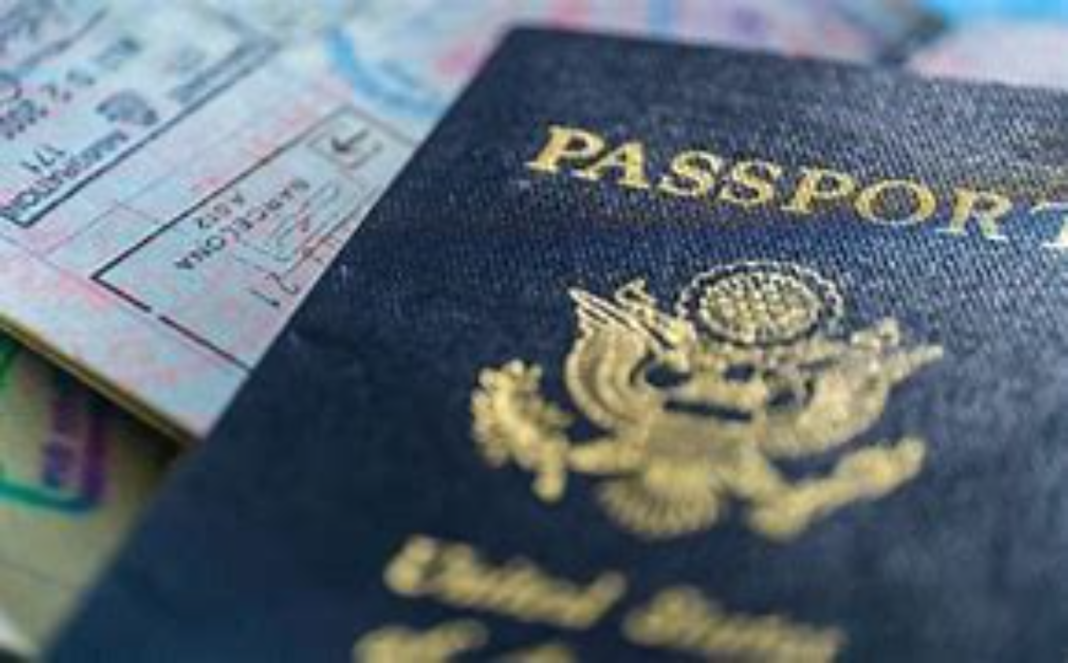 The U.S. State Department has issued the first official passport with the gender marker “X,” a change the Biden administration promised earlier this year to make the documents more inclusive for people who identify as nonbinary, intersex and gender non-conforming.

The department will be able to offer the option to all passport applicants once it finishes updating its systems and forms by early 2022, according to State Department spokesperson Ned Price.

“I want to reiterate, on the occasion of this passport issuance, the Department of State’s commitment to promoting the freedom, dignity, and equality of all people – including LGBTQI+ persons,” Price said in a statement on Wednesday.

The department will update the public via its website about when the gender “X” marker will be available to all passport applicants.

The change comes after a federal discrimination lawsuit

Earlier this year, the department announced it would make the change following a lawsuit by Dana Zzyym, an intersex and nonbinary Colorado resident who argued it was impossible to get a passport with their accurate gender because “female” and “male” were the only options.

“It’s great news for all intersex and nonbinary people, because it basically says that we can get our passports,” Zzyym told NPR in June. “We don’t have to lie to get our passports. We can just be ourselves.”

Lambda Legal, which represented Zzyym in their lawsuit, announced on Wednesday that it was Zzyym who received the first passport with a gender “X” marker.

The U.S. joins a growing list of nations that are changing their passports

Also in June, the department announced that it would immediately start allowing applicants to select “M” or “F” as their gender without providing any medical certification if their choice doesn’t match their gender on other documents.

The policy changes also apply to Consular Reports of Birth Abroad, or CRBAs.

The change brings the U.S. in line with several other nations that already issue passports with gender markers other than “F” or “M,” including Canada, Australia, India, Malta, Nepal and New Zealand.

Johnson & Johnson is asking for Supreme Court review of a...